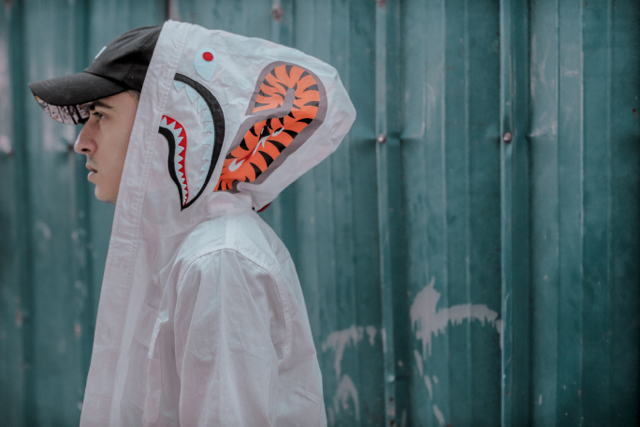 Following his debut EP Against All Odds in February 2017, UK-born, Singapore-based rapper REQ has returned with a follow up EP Sleeping Giant.

With Sleeping Giant out on 9 June, REQ has some choice words about his new album: “This project was a chance for me to express myself with a more UK style sound, incorporating some Grime tracks and just generally going back to my roots. This project definitely has a clear direction. I’m hoping people will learn a bit more about me as a person and artist when they listen to it.”

Produced by Shorya Sharma at AOR Studios, except “Lazy” which was produced by local producer Kwok Fang, it is clear that REQ’s showing no sign in slowing down for 2017.