It goes without saying that Richmond, Virginia’s Municipal Waste is the biggest name in modern crossover thrash, and one of the most popular acts of the 00’s thrash revival. After slinging their often-comical brand of hardcore infused thrash metal for five albums over the course of a decade, most recently with The Fatal Feast in 2012, they decided to slow down the grind and take their time crafting their newest LP.

In this downtime, members of the band remained busy with their other relatively high profile projects – Iron Reagan, Cannabis Corpse, and Bat. Since Municipal Waste started to tour more in 2016 and began preparing to hit the world with a dose of Slime And Punishment, they’ve added a second guitarist, Nick Poulos (also a member of Bat and Volture with other Municipal Waste guitarist Ryan Waste).

For the group, the results of this lineup change were a more collaborative writing process, thicker sounding production, and more guitar leads spread out over the course of the album. Slime And Punishment starts with a ripper of a track in “Breathe Grease,” showcasing some of the things people have come to love and expect from the Waste over the course of their career – blistering speed, gang vocals, and a slower, mosh-rousing break. The next track “Enjoy the Night” ramps up the aggression and speed, with the addition of harmonized guitar leads which the band can now duplicate live. “Parole Violators” is a thrashy number that features one of the album’s catchier choruses, along with a spoken word “skit” that brings to mind “Beer Pressure” off of 2007’s The Art of Partying.

The humor injected into the mission statement track “Shrednecks,” in addition to “Bourbon Discipline”’s play on the name of Biohazard’s Urban Discipline, is perhaps most representative of the lack of seriousness with which they conduct themselves – Municipal Waste is all about the fun, and it shows through on all of this material. While self-referential songs and mosh intros are usually fun, especially when done in a tongue-in-cheek way, instrumental interlude “Under the Waste Command” seems wholly unnecessary even with its harmonized leads. Album closer “Think Fast” finishes off the album perfectly with its groovy intro, tempo changes, and tasteful guitar solo.

Slime And Punishment is, on the whole, a consistent and solid Municipal Waste album. However, despite the addition of a second guitar and a more deliberate writing process, a decent amount of the songs on it fall short of being as memorable as much of the group’s other material. The riffs tend to blend together from one track to the next and many of the lyrics seem to stick less than staples like “The Art of Partying” or most of Hazardous Mutation, though it is more due to concept than delivery. That being said, this album is still fun and definitely worth checking out for punks, metalheads, and fans of the band’s other work.

Catch Municipal Waste on the Vans Warped Tour this summer.

Check out the video for the title track “Slime And Punishment” 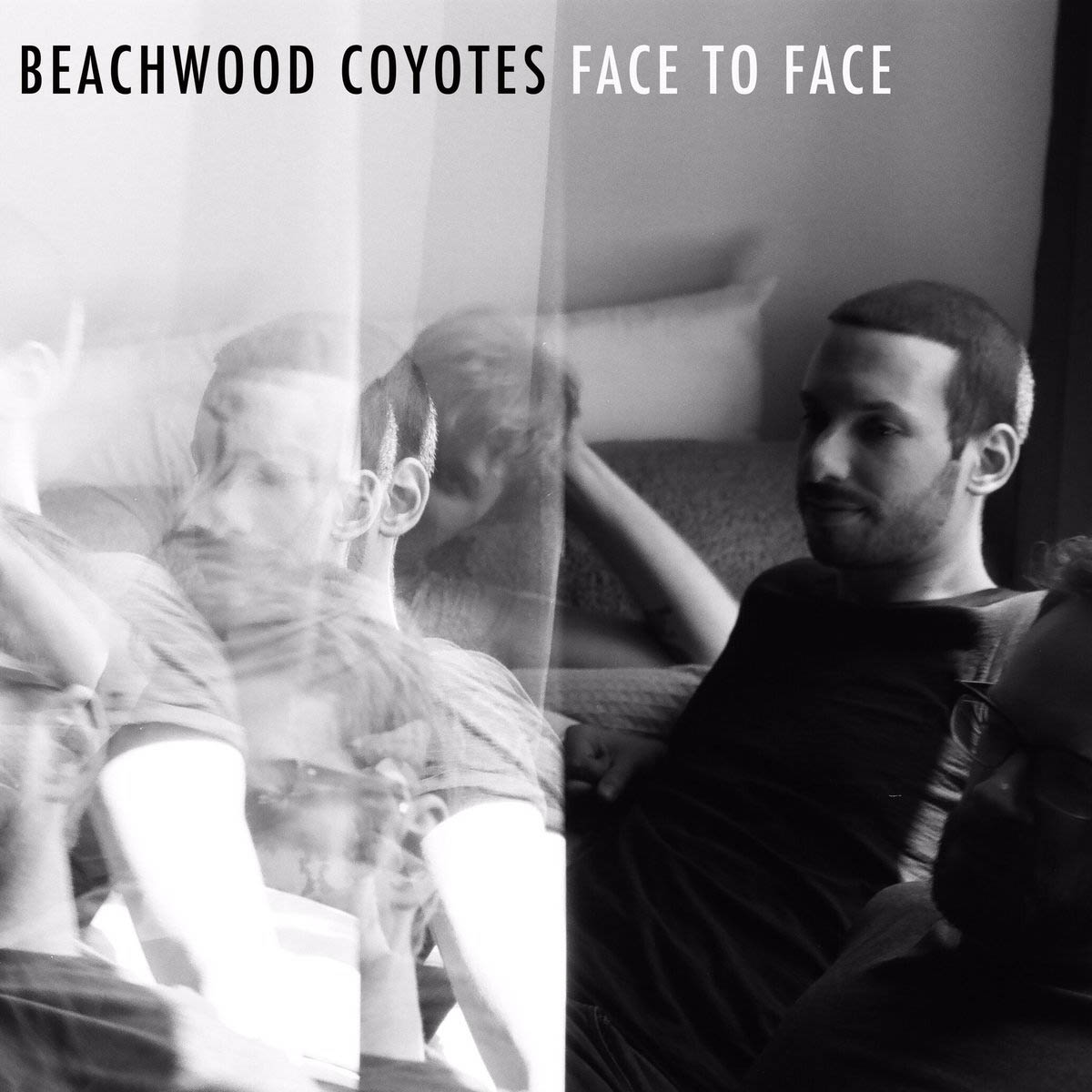 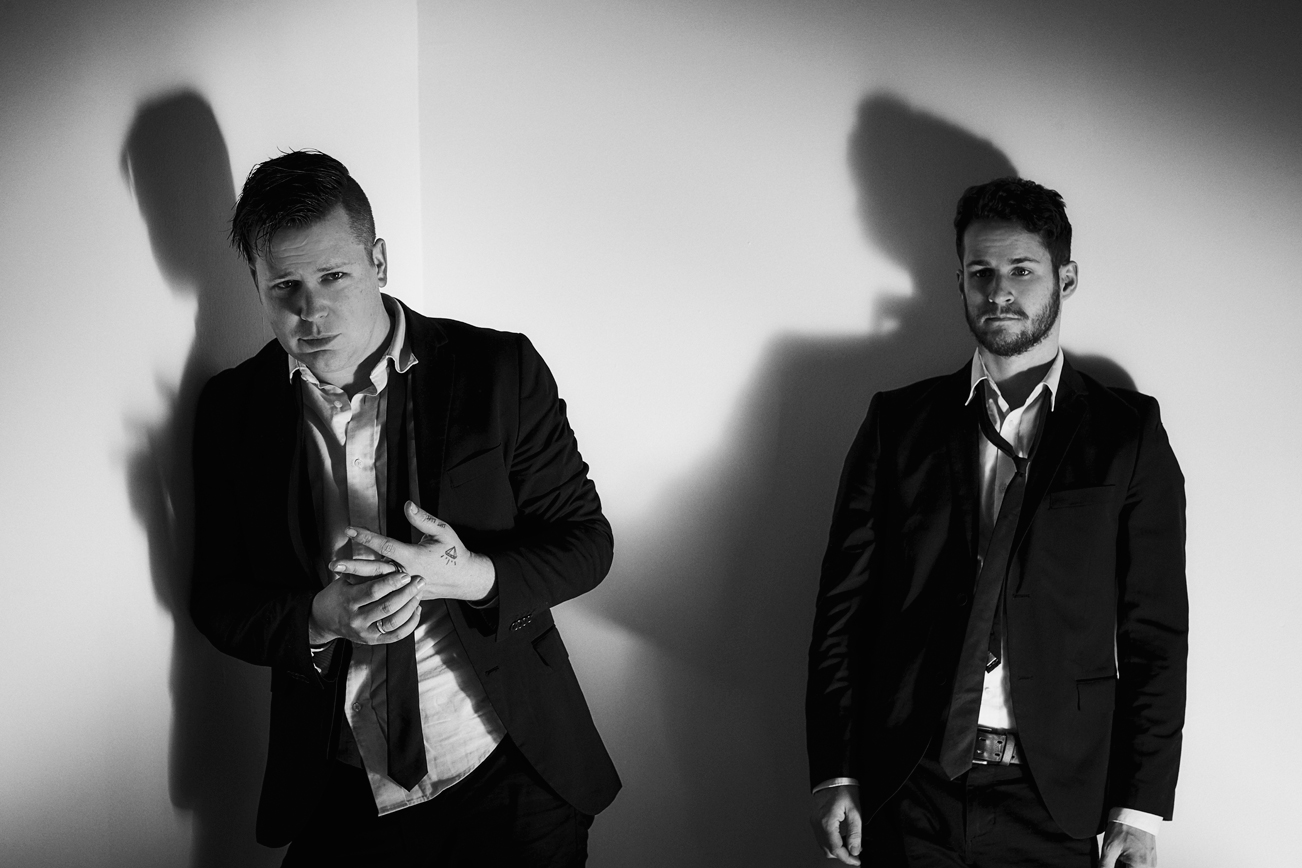