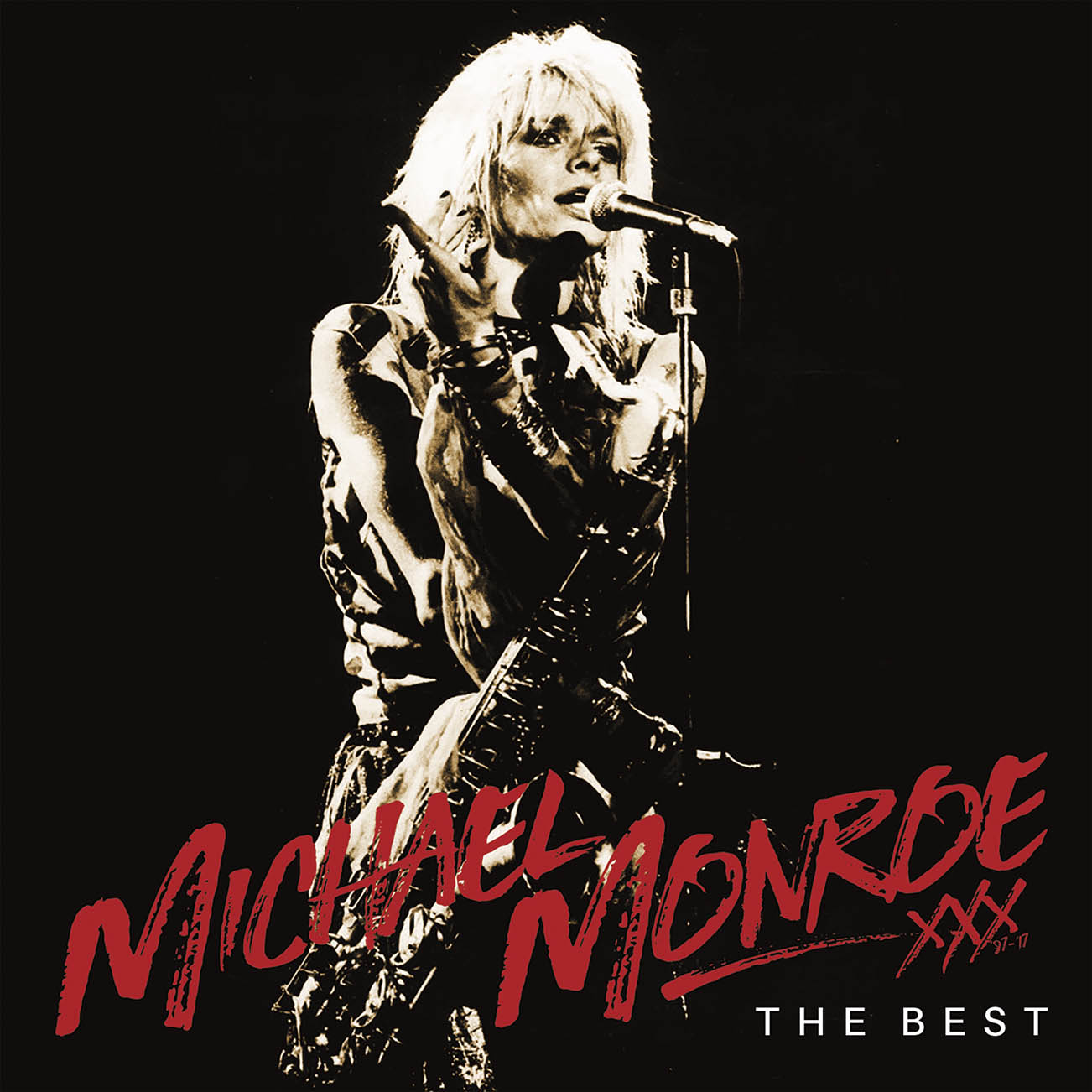 If you know anything about me, it’s that even though I love the down-tuned heavy deathcore kind of stuff, my sentiments and passion lie in the sleazy, glam world that was popular back in the late ’70s and early ’80s. With that being said, Hanoi Rocks and Michael Monroe have pretty much been musical staples of my entire life. As you might imagine then, this collection of Michael Monroe solo songs from the last 30 years was right up my alley and something I could not wait to dig into.

This is raw, aggressive glam rock that is guaranteed to get under your skin and have you singing along and moving to the groove. Everything a fan could want to hear is included in this collection; it is as if Monroe read my mind when he put it together.

Seriously though, this is about as good of a collection of edgy rock and roll songs as you can get from one of the early influencers in the world of glam punk. It is definitely a good jumping off point for fans who are not familiar with his music as well as a blast for those who are.

Check out the video for “Goin’ Down With The Ship”