Lucero is a badass blend of bourbon-fuelled blues-infused tattooed covered country rock with a ton of heart and soul that will make you think twice before you bad mouth country. The band is hot off their American tour with heavy groove rockers Clutch and just beginning a stretch of headlining dates around North America.

Lucero has a reputation as a live act because although they may not be everyone’s cup of tea, they’re definitely a strong shot of whisky to a select few. This is a band that doesn’t give a damn about anyone who isn’t there for them, they’re very adamant about playing for THEIR FANS and the people who DO CARE.

The guys played a solid selection of songs that spread across nine of their albums and even two of lead singer Ben Nichol‘s solo songs. Fan favorites like “My Best Girl”, “Ain’t So Lonely”, “Tears Don’t Matter Much” and “Nights Like These” all brought the audience straight into the heart of each song.

Nichols also played a solo acoustic song, “Loving”, that appears on the soundtrack for the movie of the same name directed by his brother Jeff. Jeff Nichols is making quite the name for himself in the film industry with wildly interesting films like Mud starring Matthew McConaughey, Take Shelter starring Michael Shannon and the sci-fi thriller Midnight Special.

Lucero is a band that pounds out every song so it creates a collective heartbeat throughout the audience to make any weary stranger feel at home. Even if you don’t consider yourself a country fan, Lucero is so much more than that and they truly LOVE their fans. 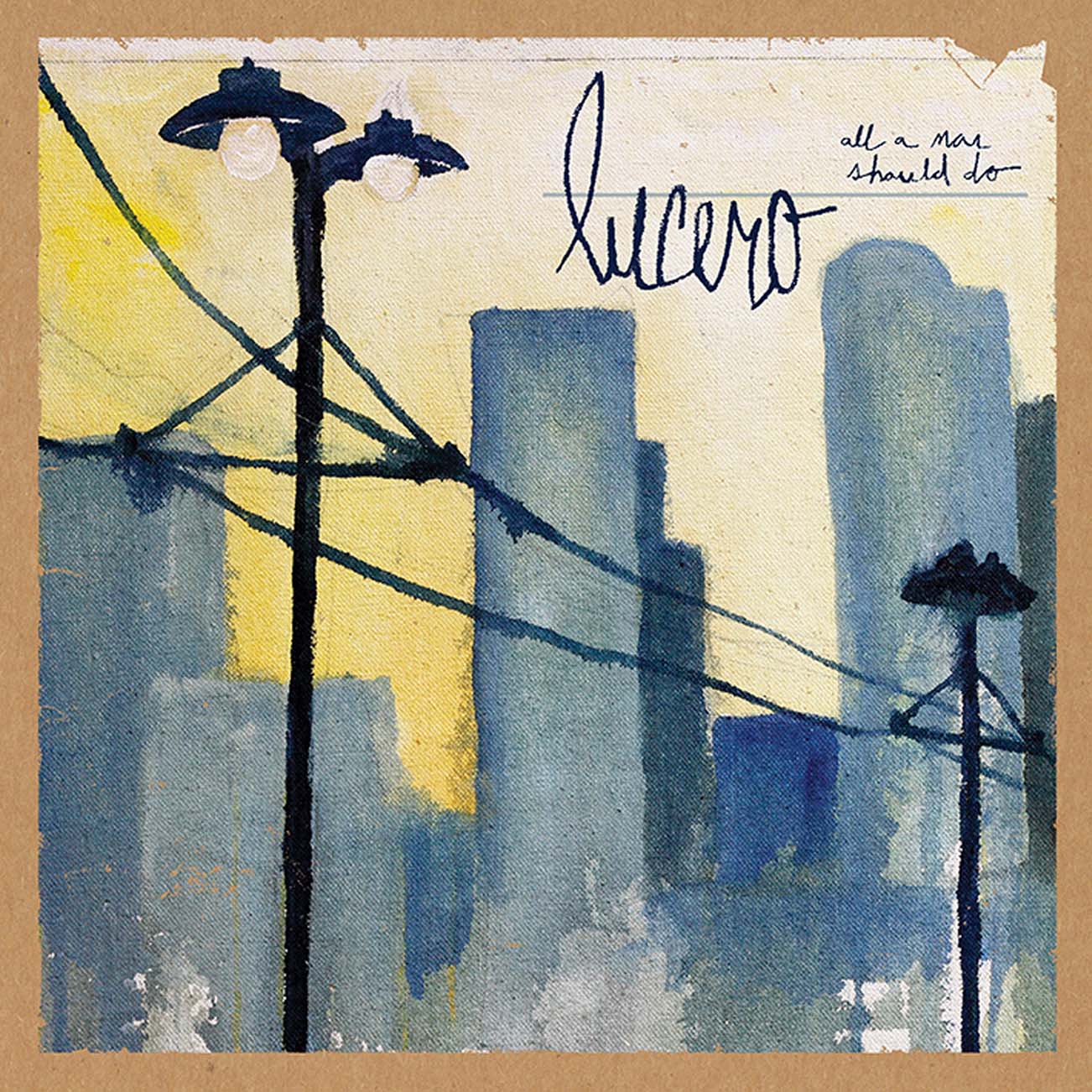