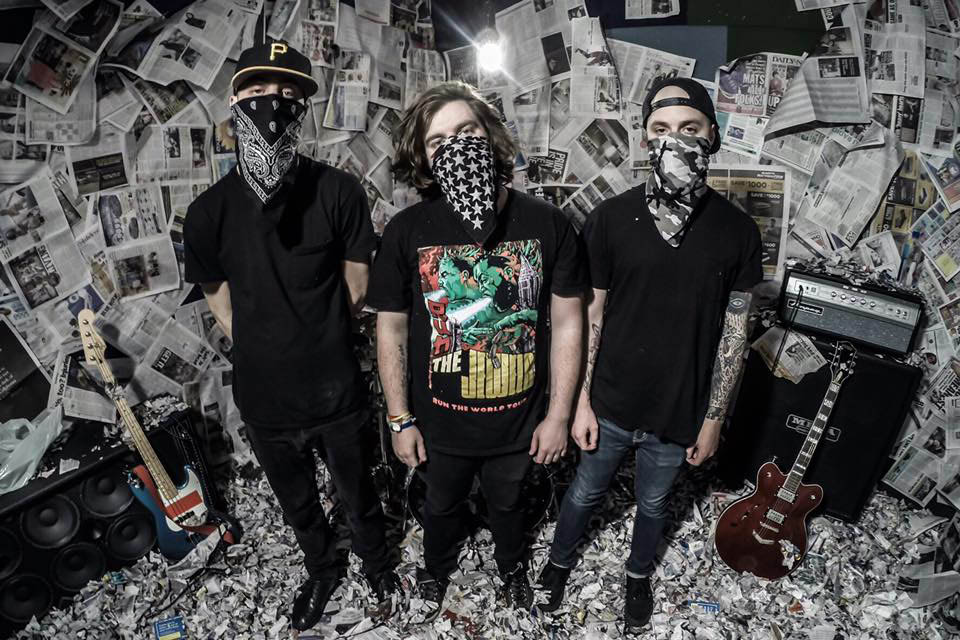 Long Island, New York’s high-energy hard rock trio, Like Minded Criminals, are set to release their 11-song offering Drowning In Bed on July 30, 2017 (pre-order it here), and want you to hear it ahead of time! Head below to stream the entire album which was recorded at VuDu Studios with producer Frank Mitaritonna (Dillinger Escape Plan); mixing via Mike Watts (The Deer Hunter, O’Brother).

We hit up vocalist Kevin Preller for a comment on the ablum and he replied with the following:

“When you’re going through a hard time in your life; be it a breakup, a loss of a loved one, or just realizing that life kinda sucks, its always best to have friends around. Which is why for Drowning In Bed we wanted to make this album with our friends. We amassed the best musicians we could find on Long Island, from local legends High Bluff (reuniting for one last song fronted by Kevin), to our friends in bands like MJT, Danny Dakota and more. The album is definitely about a loss but not from the side usually represented. Most breakup songs (At least angsty loud rock ones) are about how much the other person hurt you and that their a bitch or whatever. Our record comes at it from the side that’s like ‘wow, I really fucked up here.’ The album is my way of apologizing to those I’ve hurt, from old girlfriends, to best friends who aren’t here anymore to father figures taken from us too early. This album is for them.” 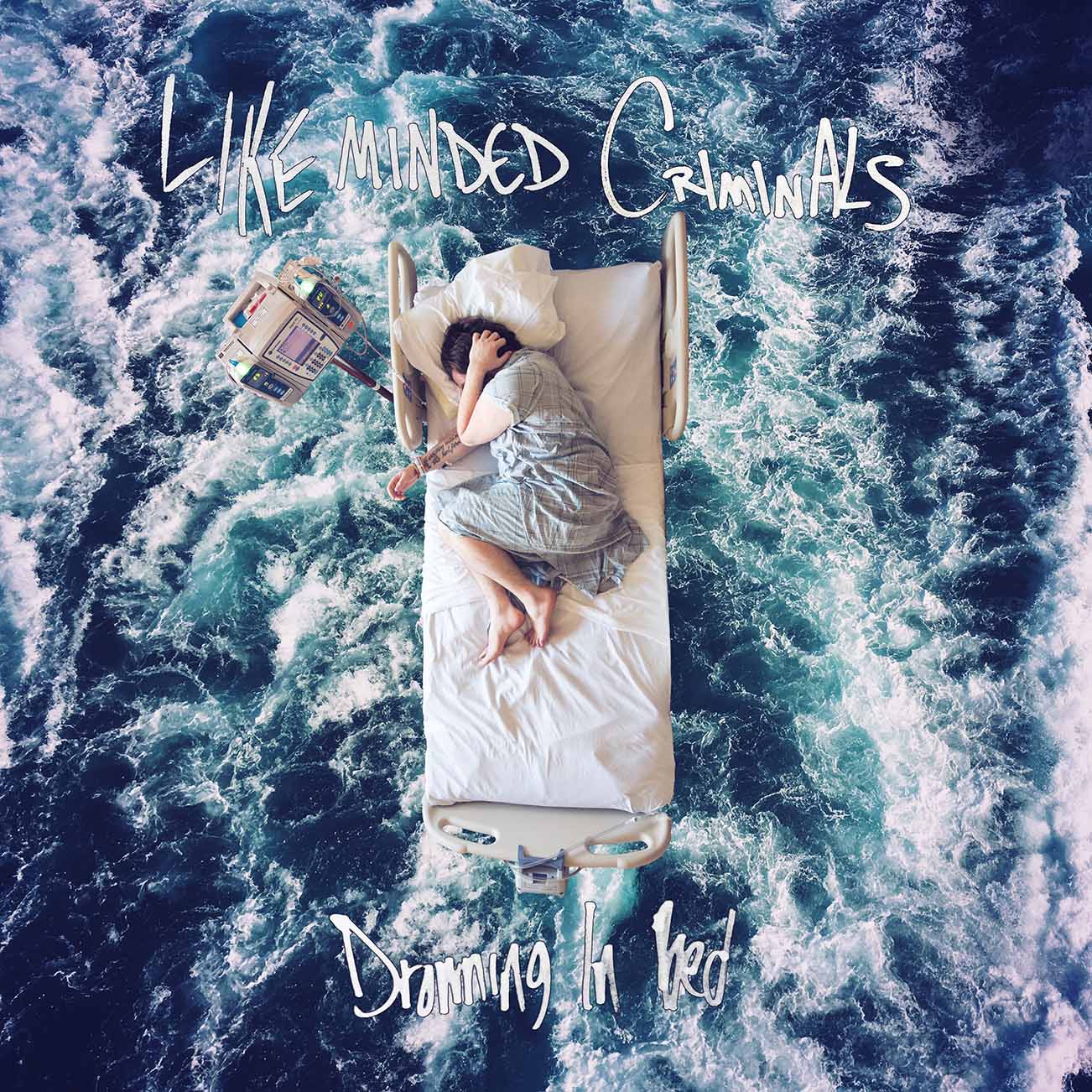