Belgian deathgrind veterans Leng Tch’e have released the second track off their new album Razorgrind, a ripping new song called “Cirrhosis.” Regarding “Cirrhosis”, the band commented, “This one’s a stomper, a grinder, a banger, a kicker, and a thrasher. It’s a perfect sample of all that we’ve tried to incorporate on Razorgrind: pure energy from start to finish!”

The new album deploys all the classic genre hallmarks; light-speed drumming, rabid vocal barking, and a swarming guitar attack packed into bursts of crazy aggression. Leng Tch’e have been one of the main fixtures of the European grindcore scene for fifteen years now, going back to 2001 when the band was formed by members of the band Aborted. 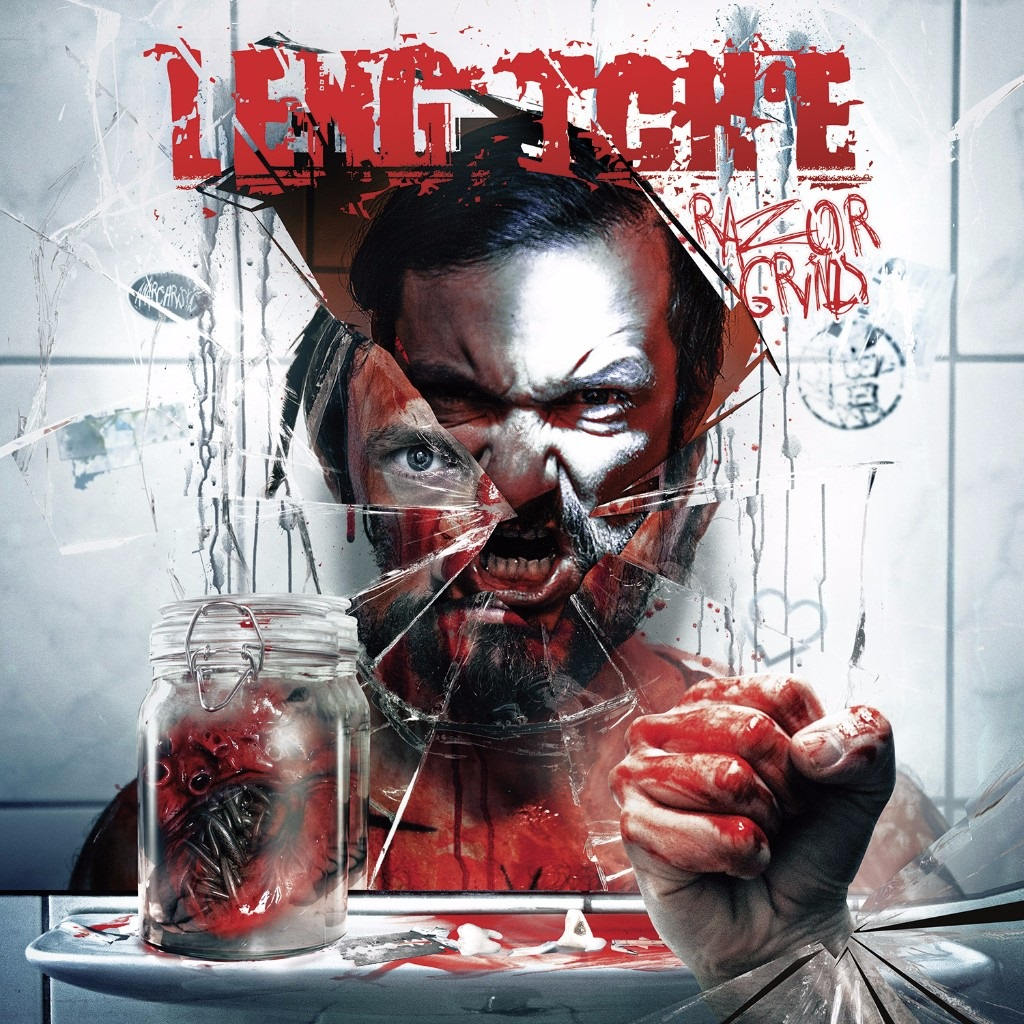