Electronic post-rock duo Lea Porcelain have unveiled a stunning remix of their latest album track “Bones,” from their debut album Hymns To The Night. The album was written and recorded over a period of two years in Berlin’s Funkhaus which is a broadcasting house that was created under Soviet rule. It now houses the world’s biggest recording studio that is even larger that Abbey Road’s Studio 1.

“We are proud of what we have made and we have learned a lot through the process,” comments the band. “The spectrum of the album is extremely wide. Every song works together, playing with very different moods. We would describe it as – atmospheric, cinematic and melancholic.”

Hymns To The Night Track Listing: 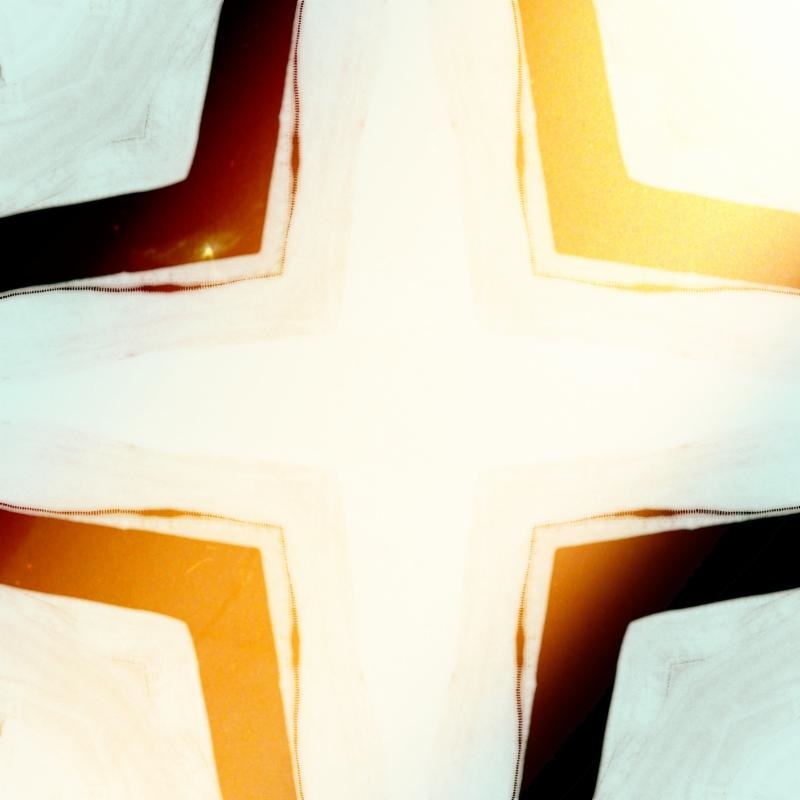