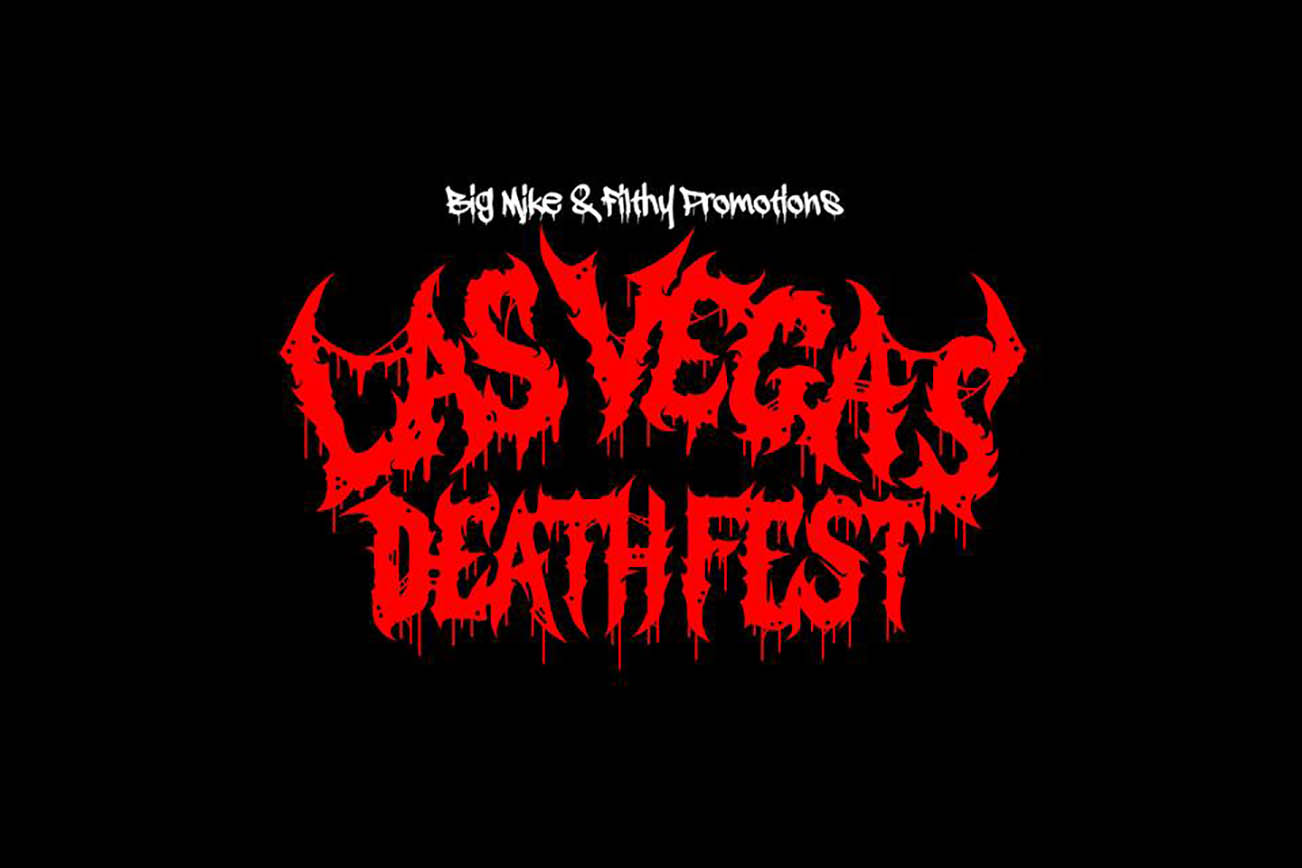 Las Vegas Death Fest kicked off on June 8, 2017, with some of the most brutal Death Metal bands from around the world! With 2 stages right in the heart of Las Vegas on Fremont Street the show opened with a great set by Harlequin from Los Angeles on the BBB Stage. Followed by killer performances from Micawber, Abiosis, Voices of Ruin, Saponification, Bestial Evil, Sacrificial Slaughter, Pyrexia, and an intense set from Internal Bleeding, Day 1 was purely pulverising. Headlining the night were Polish death metal gods, Vader, who topped off a spectacular evening.