Los Angeles-based indie group Youngblood Hawke has shared their new anthemic new single entitled “Robbers.” After a successful first record and lots of touring, the group headed back to the studio to explore their sound and evolve as a band. The first offering from these recording sessions is “Robbers,” which is experimental and a departure from the band’s signature sound. The track explores the idea that people will do nearly anything to survive.

When commenting on the track, the group said, “Robbers’ addresses the dizzying experience of our modern world. The single is a flashing collage of technology, violence, planetary exploitation and the comforts of hometown roads changing before your eyes.” Youngblood Hawke plan to release more music as the year continues. 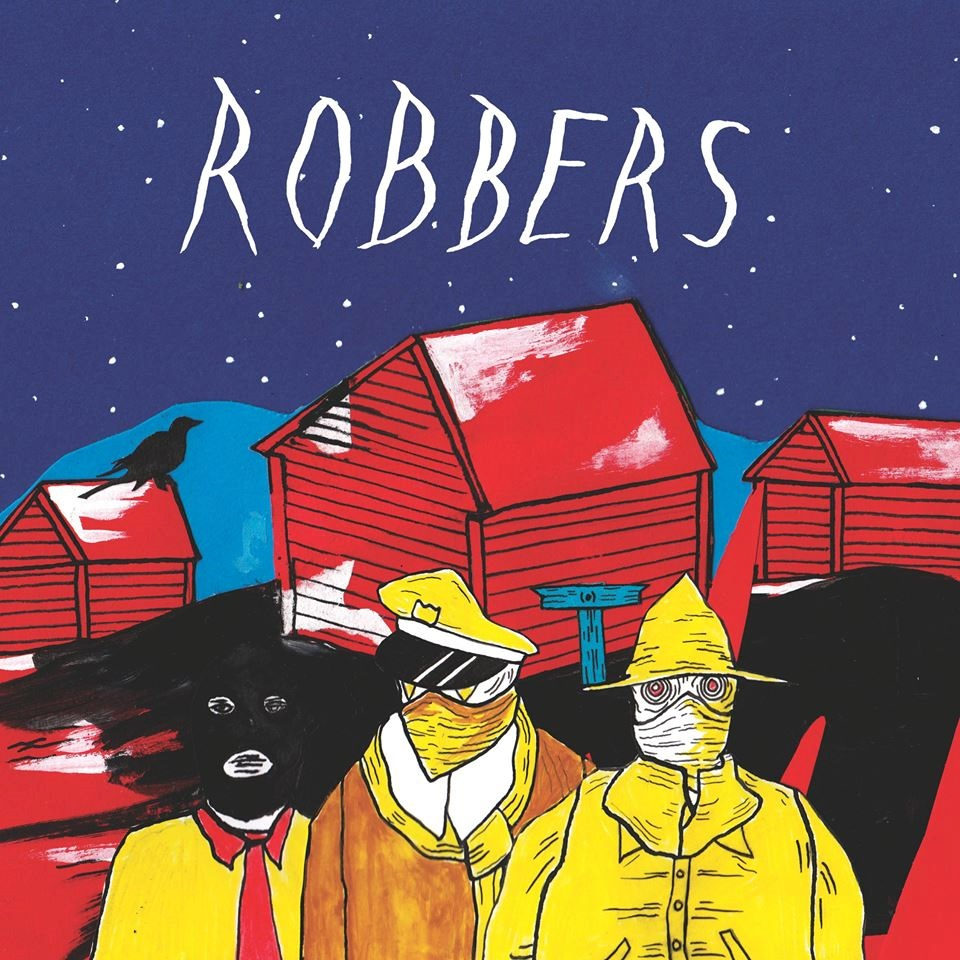