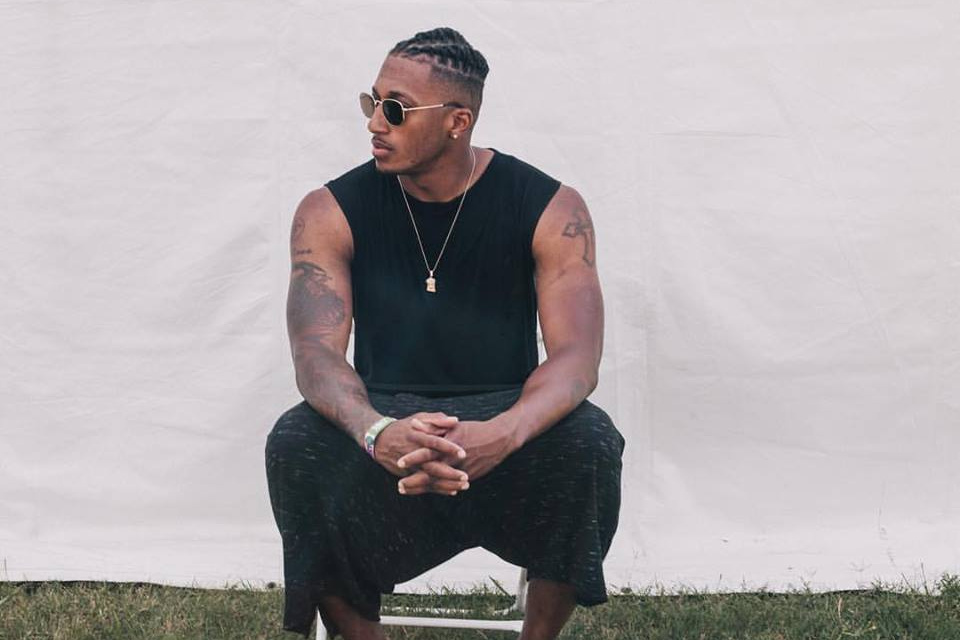 Rapper Lecrae has shared another new song called “Hammer Time,” an anthemic track produced by Metro Boomin (Migos, Future, Drake). The song will be featured on Lecrae’s debut album, due out later this year.

Nearing the 2 million mark in sales, the artist has won a Billboard Music Award, multiple BET, Soul Train, and Dove awards along with his 2 Grammy wins and Best Rap Performance nomination. Past hit songs include the ultra-relatable “All I Need Is You,” and the prophetic, hypnotic “Welcome To America,” along with the powerfully charged “Blessings,” featuring Ty Dolla $ign.