Swiss post-hardcore veterans Impure Wilhelmina are now streaming “Meaningless Memories” from their new full-length Radiation. With this song, the band pushes the limits of their signature sound by interweaving metallic hardcore with some hard hitting rock.

Regarding the new track, the band commented, “The third track to be released from our forthcoming album Radiation is entitled ‘Meaningless Memories’. It is a rather atypical song, different from the other premieres, and we chose it for exactly this reason. However, its musical depth and the themes covered in the lyrics, such as anger, pain and reminiscences of childhood, make it fit very well into the context of the whole album, as you will be able to discover on July 7th, when Radiation will be released.” 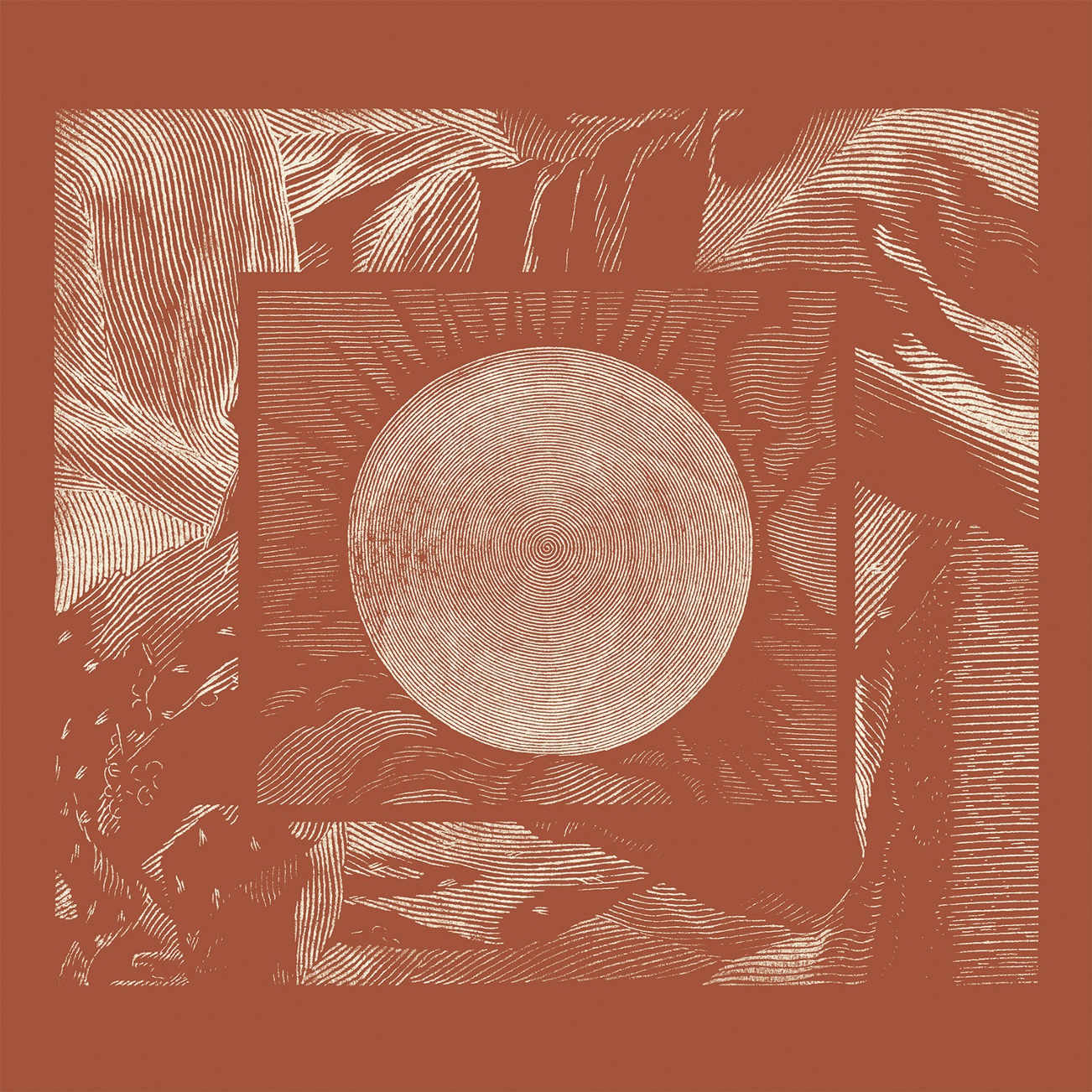