Hundred Suns has released a stream/visualizer video for their new track “Last Apology” which also happens to be the first from their much-anticipated debut album The Prestallis. The band is the much talked about collaboration between Cory Brandan (Norma Jean), Ryan Leger (Every Time I Die) and Chris LeMasters (Dead & Divine). 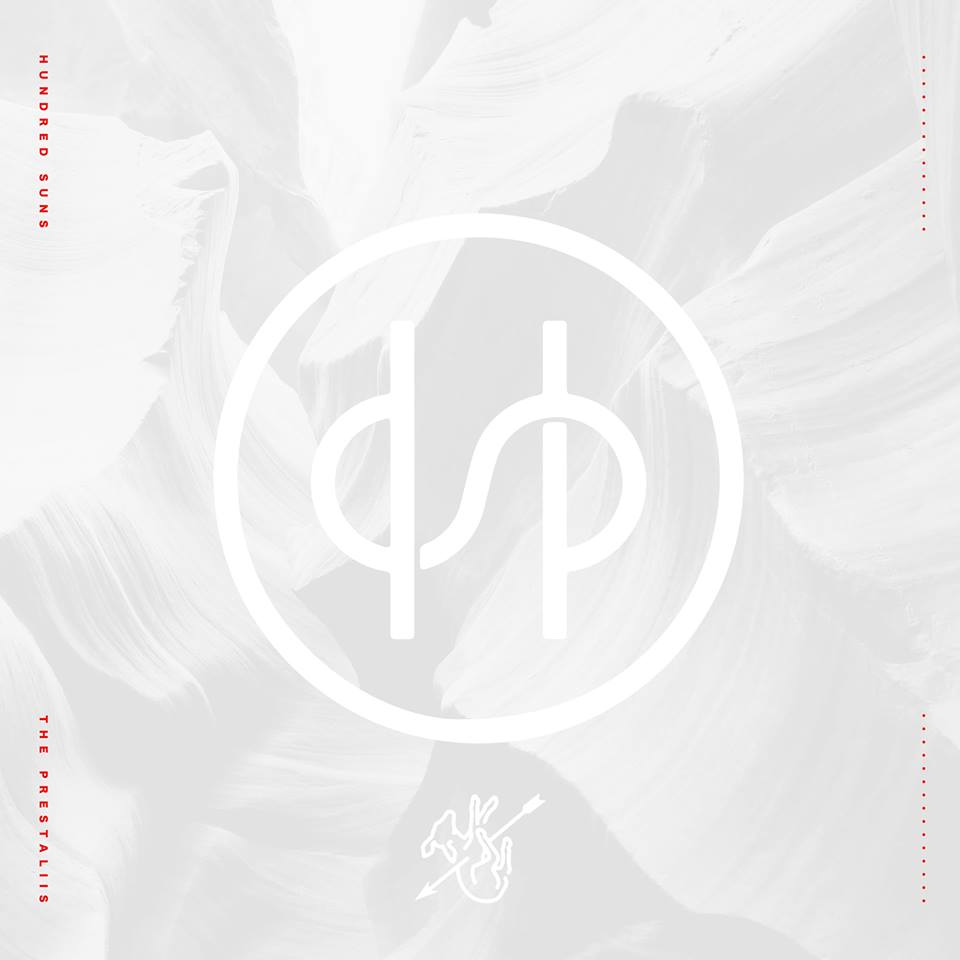