This is the first new material from Domo since the release of his debut album last spring, Genesis. That album was met with critical praise with it being listed among the Top 50 Albums of the year by NPR. 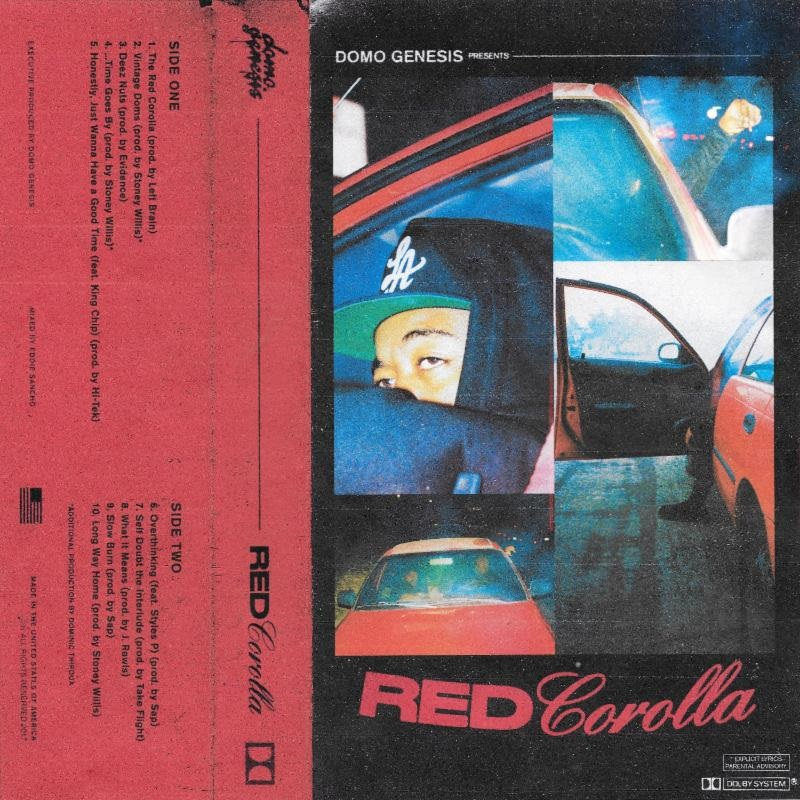