Brooklyn-based songwriter and multi-instrumentalist Eric Ryrie, under his moniker Great Woods, has released a stream for “Atom Bomb” from the EP Strange Lives.

The album was written, performed, recorded, and mixed entirely by Eric himself. It’s a record of intricate arrangements, strong melodies and storytelling lyrics. “Strange Times in the City” deals with the feelings associated with moving to a new and unfamiliar place and has a melancholic vibe that is reminiscent of how that experience would actually feel. 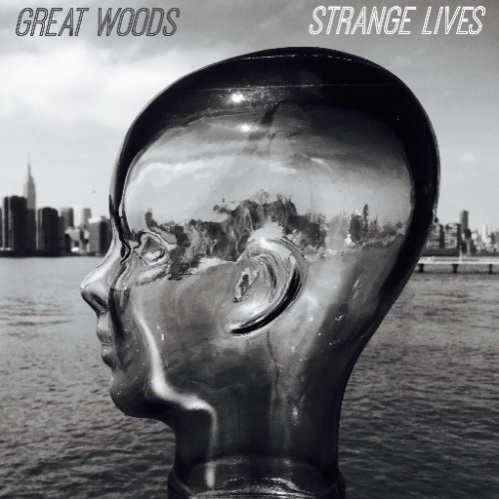