Italian horror death metallers Gravesite have put out a stream for new track “Postmortem Fetal Extrusion (Coffin Birth).” The new album is called Neverending Trail of Skulls and was recorded by Umberto Furlan at Black Sun Studio between October 2016 and February 2017.

Gravesite formed in 2014 by members of other bands such as Haemophagus, Undeed Creep, and Cancer Spreading among others. Shortly after, they released a demo entitled Obsessed by the Macabre. This led to their signing with Xtreem Music, who released their debut album Horrifying Nightmares… in July 2015. 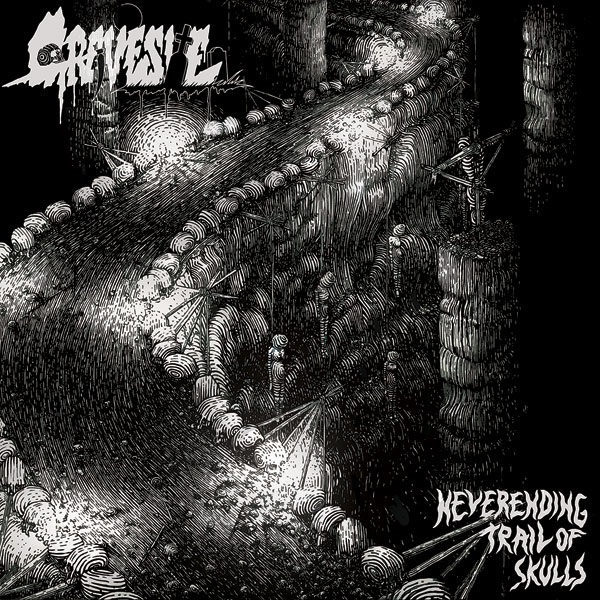