Regarding the album, the band commented, “We have finally reached the decisive moment… Les Irreals Visions is about to be released and definitely become a reality. We are eagerly looking forward for you to grab those precious editions with your hands in a matter of hours, making music meet images and words, and finally compose the whole landscape that we are proposing for you to live in. This is the most ambitious project, we have ever faced, and we have tried to dress it with magic. But before that, please travel by your own through the eight passages composing those visions in a final but still partial introduction. And remember what this journey hides. Common things must acquire a new meaning. Visual things, a new secret appearance. The already known, the dignity of the unknown. Thanks to every individual that has taken part in this album and enriched its meaning, and to all of you ready to cross the unreal door. Hope to see you all in the road within the next months…May darkness be tragic…” 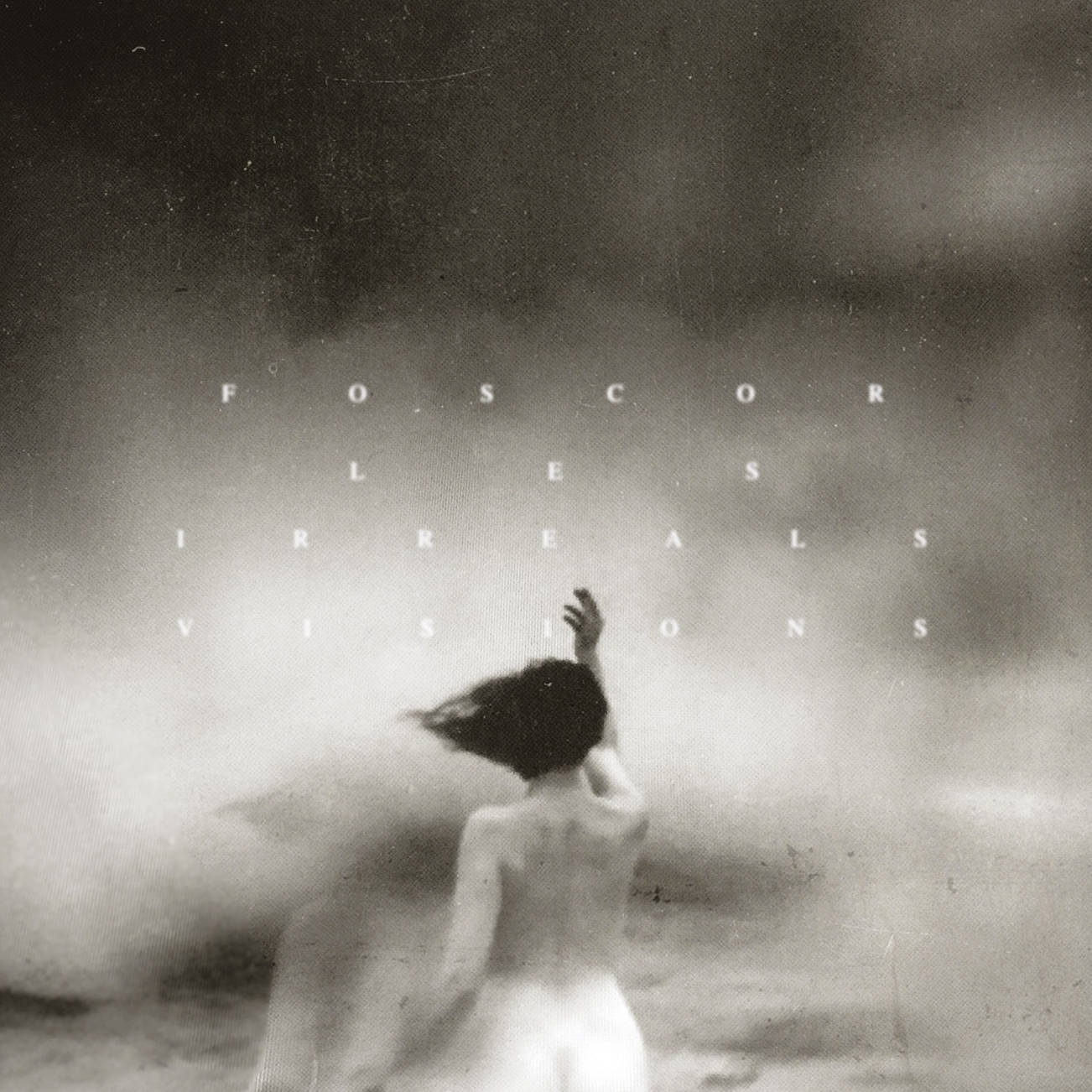