The garage rock two-piece Fake Guns hail from New York and consist of Alex Fitts (known by his producer moniker The Kickdrums) and Chris Wall. The guys rip out some pretty banging psych/garage rock and have had quite the notable sucess thus far with previous single “Green” being used on Netflix show Bloodline, and debut tracks “Yellow” and “Blue” both seeing solid global coverage and Spotify love.

Now, with their debut Lost Weekends EP due out at the end of July, we’re pumped to premiere their latest single “#9”. Hit play below!

We caught up with vocalist and guitarist Alex Fitts who commented on the single saying: “This is a new track from Chris and I’s experiment into DIY garage rock, Fake Guns. I grew up loving stripped-down, loud bands like Nirvana, Green Day, and Dinosaur Jr.. We really wanted to capture that natural energy as much as possible while still making a great sounding record. We pushed ourselves to do more with less.” 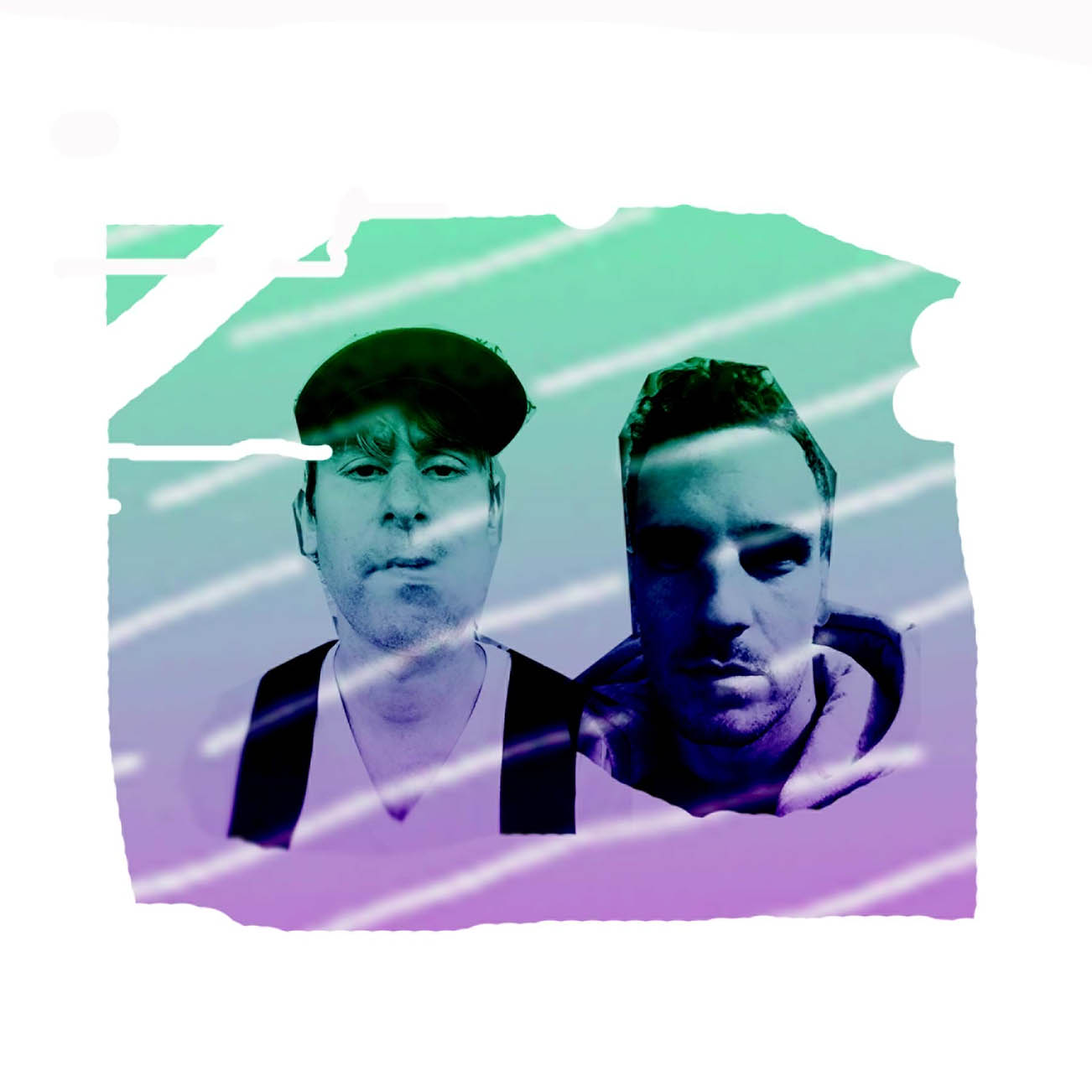