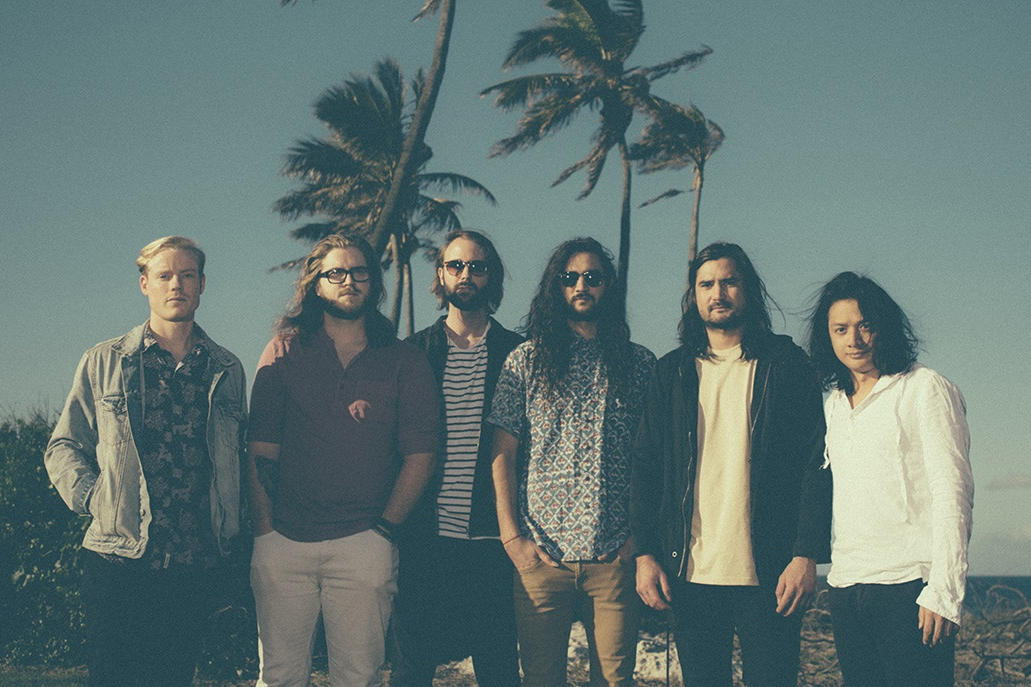 FAIRCHILD Say “So Long and Thank You” in New Song Stream

Gold Coast six-piece Fairchild have put out a new single for the title track to their debut record So Long and Thank You. The album was produced and mixed by Catherine Marks who has worked with Foals and Wolf Alice. The single was written shortly after lead singer Tim Voeten experienced the loss of his father and it really represents the band’s gratitude for the people who has supported them along the way.

Speaking on the track, Voeten said, “So Long and Thank You was written in different sections, by different members of the band, but with the same person in mind—my father. When I hear this song, of course I think about my Dad, but I also remember that it helped cement in me my love for making music with these people. During those long nights in the studio, I knew it was okay to not be okay. I’d show up with some half-baked idea and we’d have a few drinks and mess around with it. I never knew one of those half-baked ideas would become So Long and Thank You. There isn’t a single sound on this record that can’t simply be put down to enjoying writing music with your friends.”