On July 21st 2017, Swedish rock ‘n’ roll legends, Europe, will share their unique 30th Anniversary performance of The Final Countdown from London’s legendary Roundhouse. The band have now released an exclusive clip from the set which you can watch online now.

“What an awesome night! It was more enjoyable than we thought to revisit the whole Final Countdown album live! On top of that, to be able to share our whole War Of Kings album with this amazing audience the same night just made this show one of the most memorable nights of our career!” said frontman Joey Tempest. 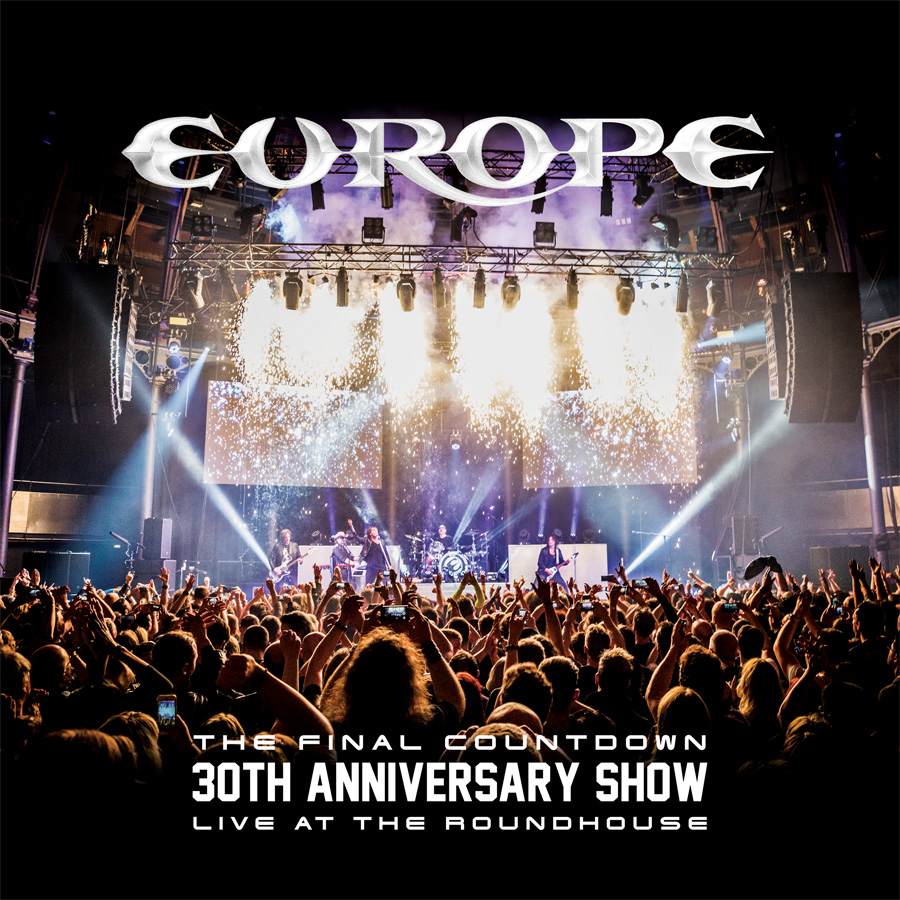