Experimental post-hardcore band Eidola has released a full stream of their new album To Speak, To Listen. The record was produced by Dryw Owens who has worked with A Lot Like Birds and From Indian Lakes.

To Speak, To Listen Track Listing: 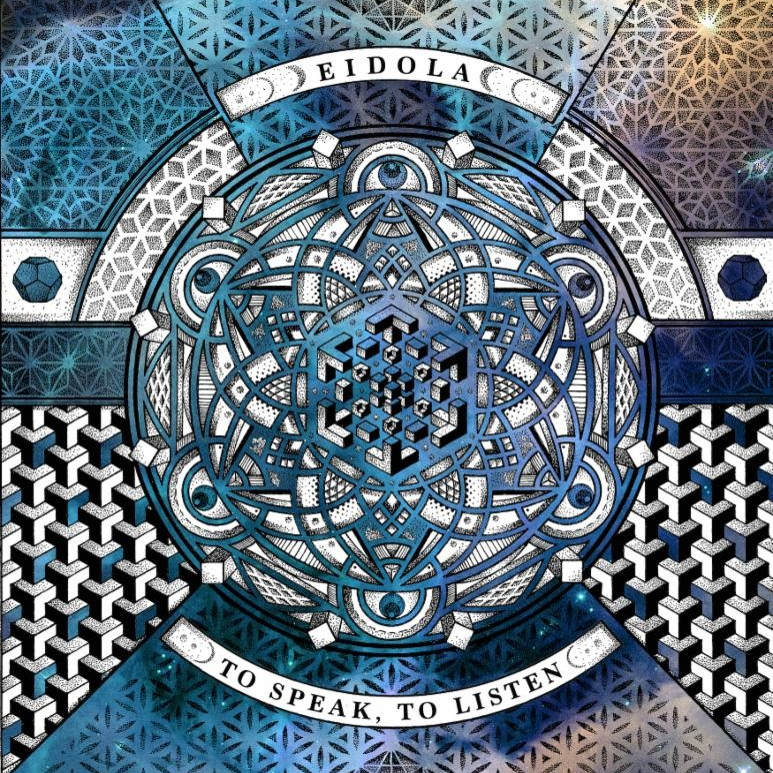