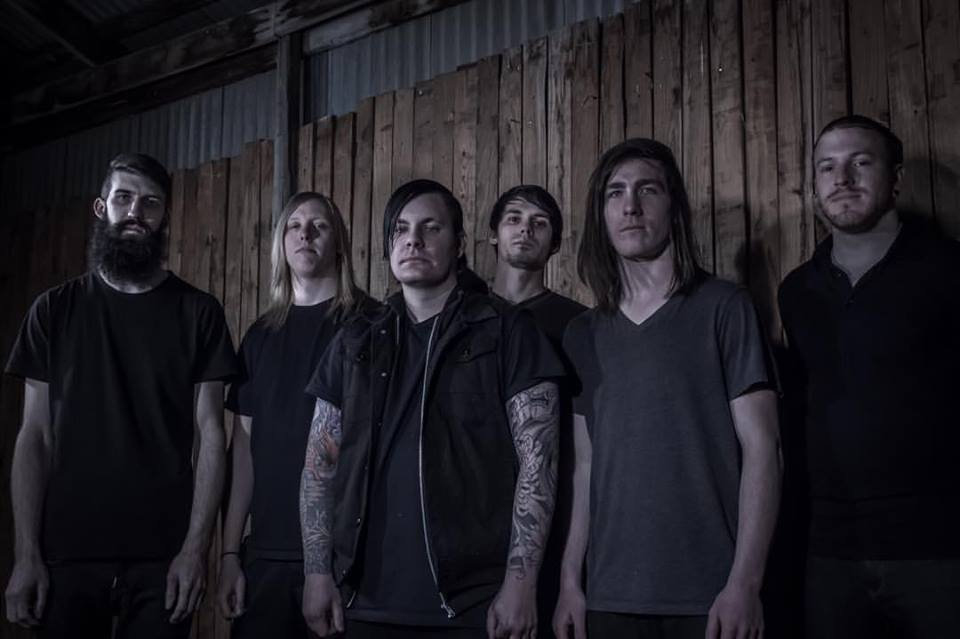 Utah-based quintet Dethrone the Sovereign is back with a brand new single, “Torch of Prometheus” that comes from their debut full length, Harbingers of Pestilence. This is the second single taken from the album, produced by Stetson Whitworth (Chelsea Grin, Get Scared). The album is an intriguing, ambitious and eclectic release for fans of Between the Buried and Me, Fallujah, and The Faceless.

The band briefly elaborated on the upcoming release: “We are extremely pleased to present this preview for our upcoming album, Harbingers of Pestilence. We tried to cover all the ground we could musically while at the same time maintaining a sense of cohesiveness for the album as a whole, which we hope will show here.” 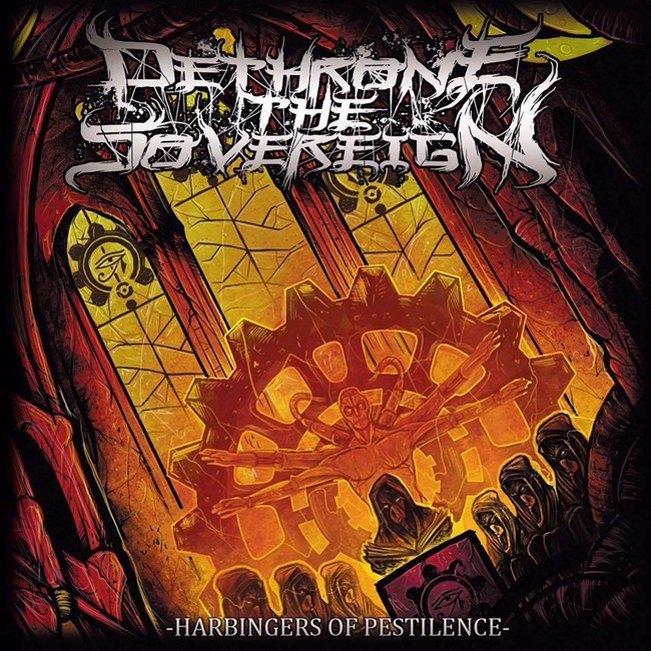