Sweden rockers Dead Lord have released the album track “Reruns” from their third studio album In Ignorance We Trust.

Commenting on the album, drummer Adam Lindmark said, “We’ve been entrenched in Cuervo Recording Service’s studio in Madrid, Spain for the last week to put down what will become Dead Lord’s third album. And here’s a spoiler for you: It sounds dynamite! We once again teamed up with Ola Ersfjord to record and co-produce, whom we’ve worked with on every Dead Lord release to this day, and by now he’s a big part of how we want to sound. We’re cruising all over the spectrum with this album, having recorded some of our hardest songs, which will make you clench your fist and bang your head instantly, as well as some really sensitive tunes that will make your eyes water and reminisce about better days. We can’t wait to have this great piece of music out, and get on the roads with the new material!” 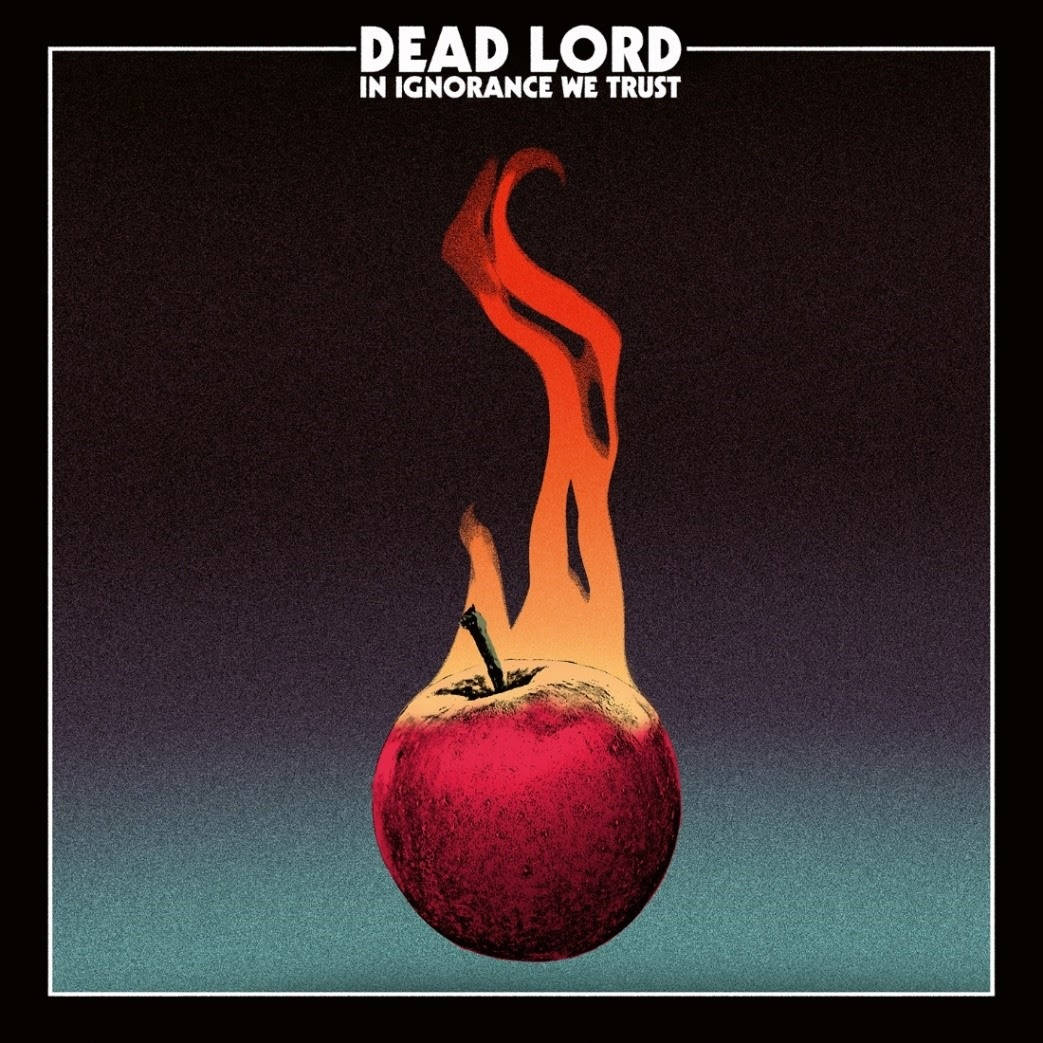