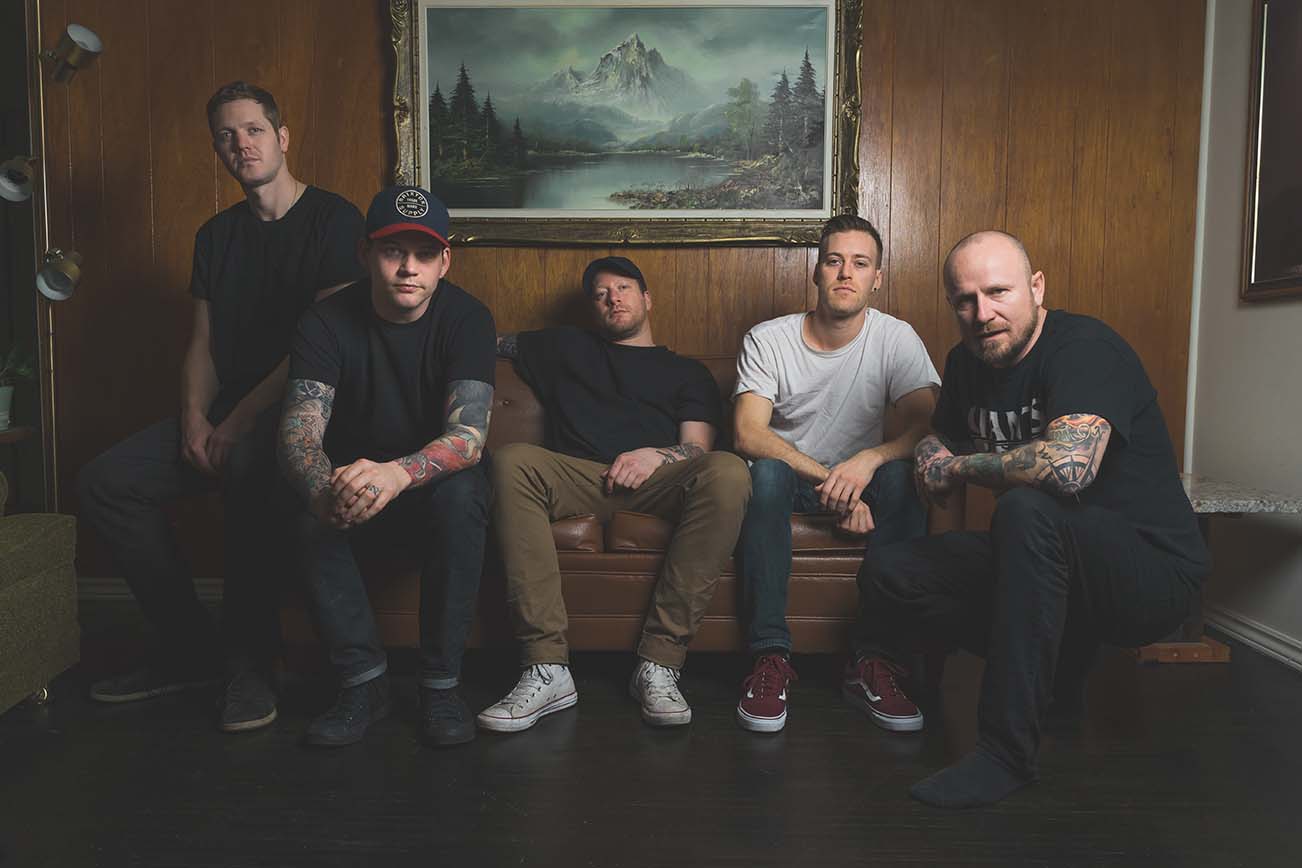 Canadian hardcore/punk outfit, Comeback Kid have released a brand new track called “Absolute,” that features none other than Devin Towsend! The band has been hard at work lately on writing and recording their follow up to 2014’s Die Knowing record.

Commenting on the new album and new song, singer Andrew Neufeld said, “Our new album is going to be the most diverse and interesting record yet in my opinion. There are a few collaborations and we stepped outside of our box and out of our comfort zone a lot on this one. I’ve worked with Devin Townsend on another project before so to have him sing on ‘Absolute’ was awesome for us. I was conjuring up his vocal style anyways when laying down the guide vocals before we knew he was on board for the song. When we asked him to be a part of it he was open and willing so we thank him for that. He definitely put his unique stamp on it.” 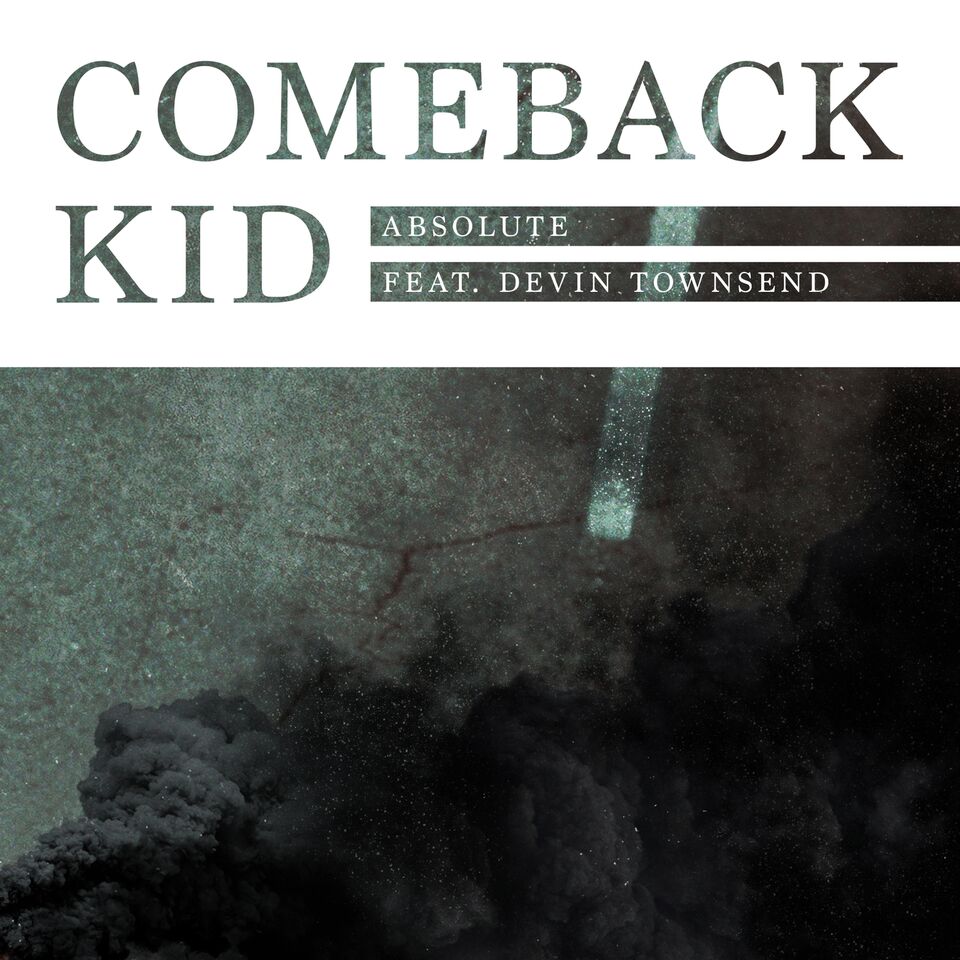