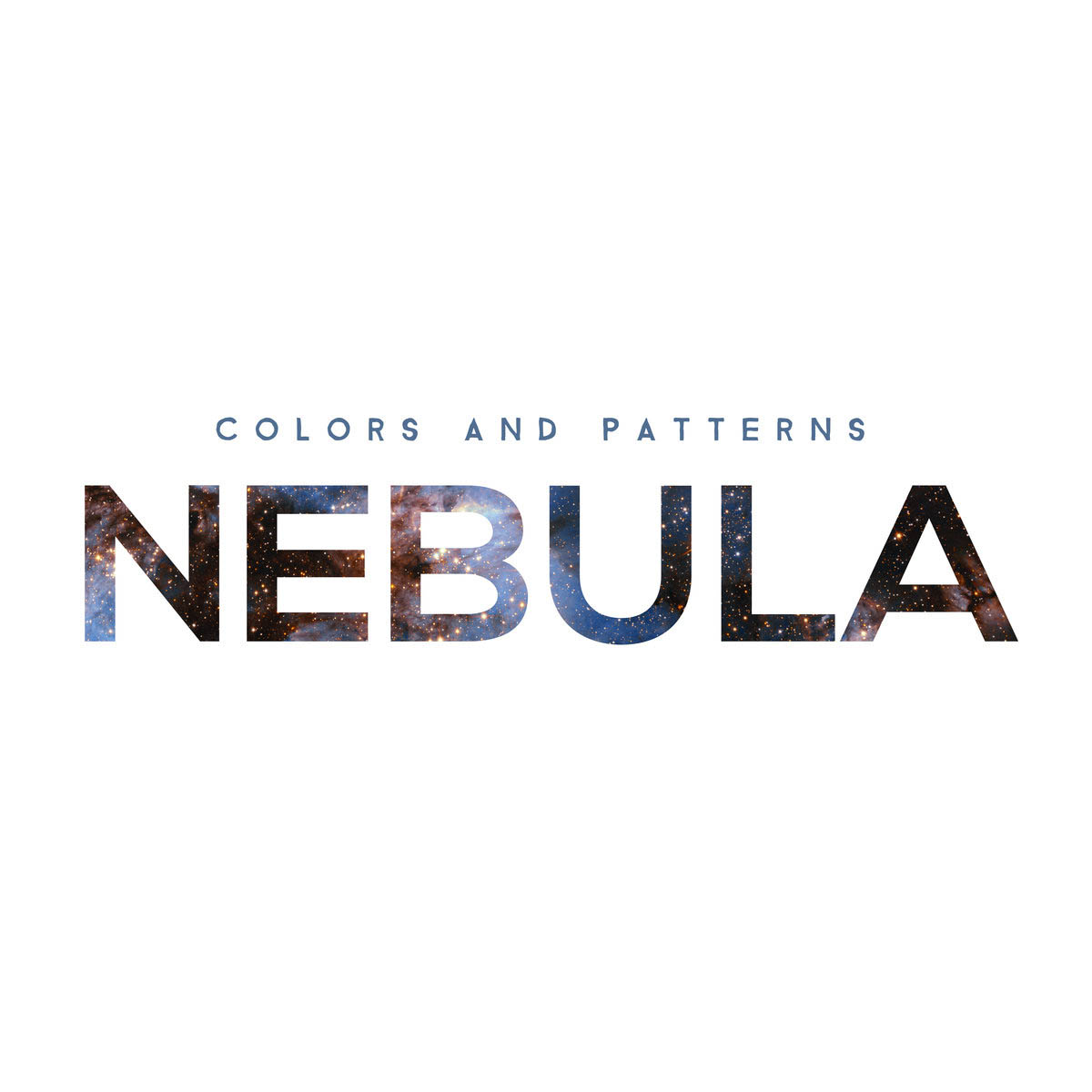 The last time I sat down with an EP from this New Hampshire duo, I was mostly focused on the breadth of variety that was on display. Certainly, the two have the same theme here, though it’s less a hodge-podge, and more of a display that manages to strike a balance between speaking within a theme, albeit in various tongues.

Almost a concept EP, Nebula is a pseudo-meditation on more spacey, speculative sci-territory, at least thematically. Ranging from what I want to imagine are the subject of drones in “Crush”, to the far reaches of space in “Dark Matter” and “Light”, the EP steers away from ‘spacey’ filler bullshit, and instead packs whallops, hammering riffs, and punching into heavier territory. Of course, there is a lot more territory being covered than at first meets the ear. It’s all about the power of the riffs, which are driven and driving, constantly emphasising the rhythmic power that is harnessed throughout, and it works consistently. But the other aspect to consider with this band is how it can sometimes tinge on post-hardcore, grind, or post-rock, and while managing to avoid sounding like a variety show. Instead, it’s all surrounding the brooding lyrics which ooze pain and heartache.

For me the lyrics and vocals are stop-and-start: at times they accomplish the balance of beatific melody and intense screaming (for the former, the best example of which remains firmly on the chorus of “Dark Matter”) and insightful, mournful lyrics that summon up a type of honesty that brings something else to the table (such as on “Crush”: ‘I can see behind your eyes / what goes on inside your mind / still I feel that white light burn bright / you can let my secrets in / I know where the devil’s been.”) However, at other times it falls flat, both literally and figuratively. I appreciate Chris Robinson’s vocal style is more in tune with ’90s grunge meets Deftones, which leans towards a disaffected and angst-ridden rock approach, but he truly shines brightest when he stands ground in melodic regions. And of course, dude’s screaming is on point.

Otherwise, this EP shines brighter than the last one, demonstrating a solid progression from their previous release. If you’re a fan of bands like Deftones or A Perfect Circle, this is your jam. Of course, we’re still waiting for a full length, and it will be interesting to see what lies in store for us the next time the band chooses to commit to longer forms of expression.

Check out a full stream of the EP Nebula