CKY (Chad I Ginsburg, Jess Margera and Matt Deis), have debuted another new single titled “Replaceable,” the second new track to come from the band’s new LP The Phoenix. It’s the first new music from CKY since the release of 2009’s Carver City. The album was engineered and mixed at Rancho De La Luna, the highly regarded recording studio in Joshua Tree, California.

“Replaceable is a rockin’ track. Fucking solid,” says guitarist and vocalist Chad I Ginsburg. “I would say it is generally about anyone that gets in your way, holds you back, or slows your potential with their own blatant insecurity, fears or sickness.” 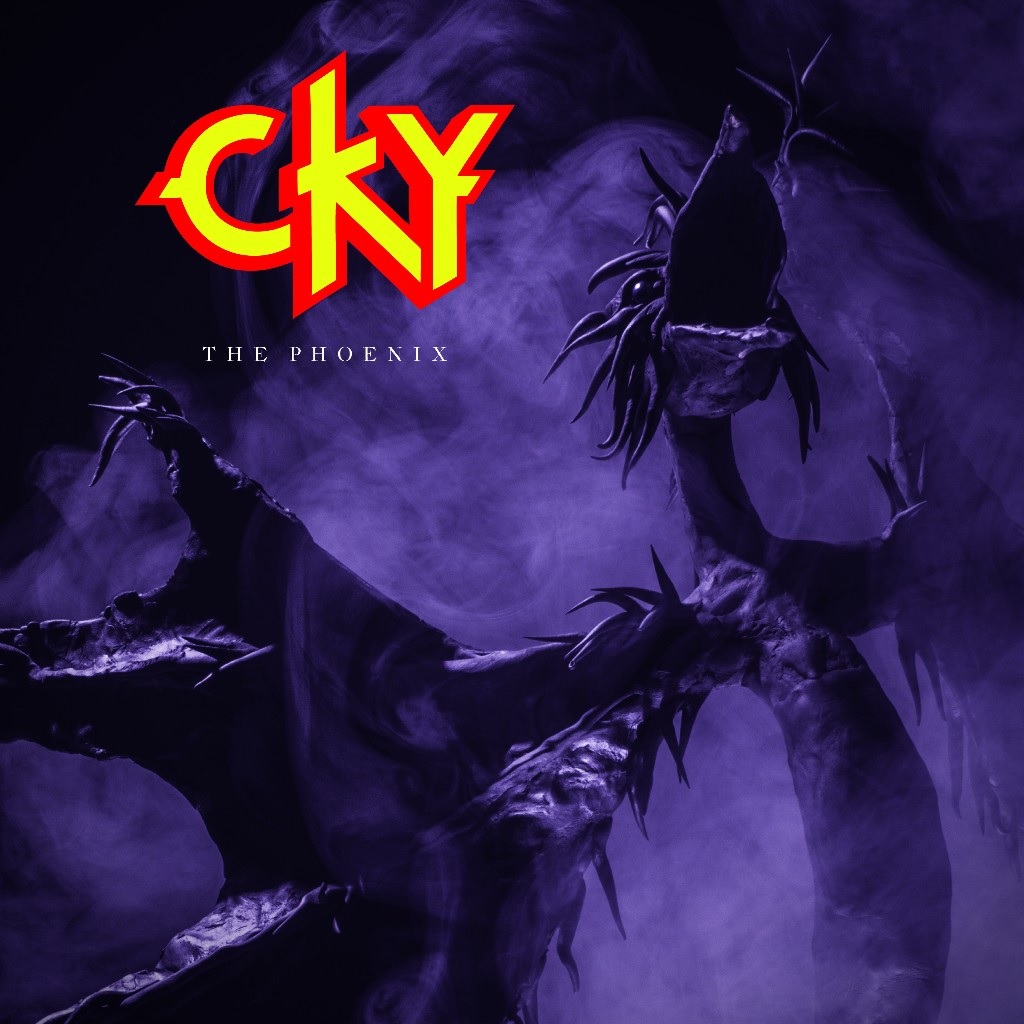