Washington, D.C.-based singer/songwriter Carter Louthian is not only a world-class musician but also the foundation stone of Carter Lou & the Project, a powerful rock act getting ready to release its debut eight-track recording. With help from renowned producer Rick Beato (Shinedown, Needtobreathe, among many others), the group’s sound is both refreshing and refined. Without further ado, we’re lucky to be debuting the video for the lead single “Do Or Die”.

Carter commented on the video as follows: “The ‘Do Or Die’ music video is purely about myself knowing exactly who I am as an artist, knowing what direction I want to go in, but fully acknowledging that along the way throughout the rest of my career that the music business, directors, producers, etc are going to try and change things that I may or may not agree with. Throughout the video you see all the silly music cliches whether they be rock, rap, or country projected onto us, and you see the growing frustration in me as the artist, whose vision and creativity is being skewered by the Director, and all others on set, as I’m just trying to do what I always wanted and intended to, which is to play my song, and to look my best while doing it!” 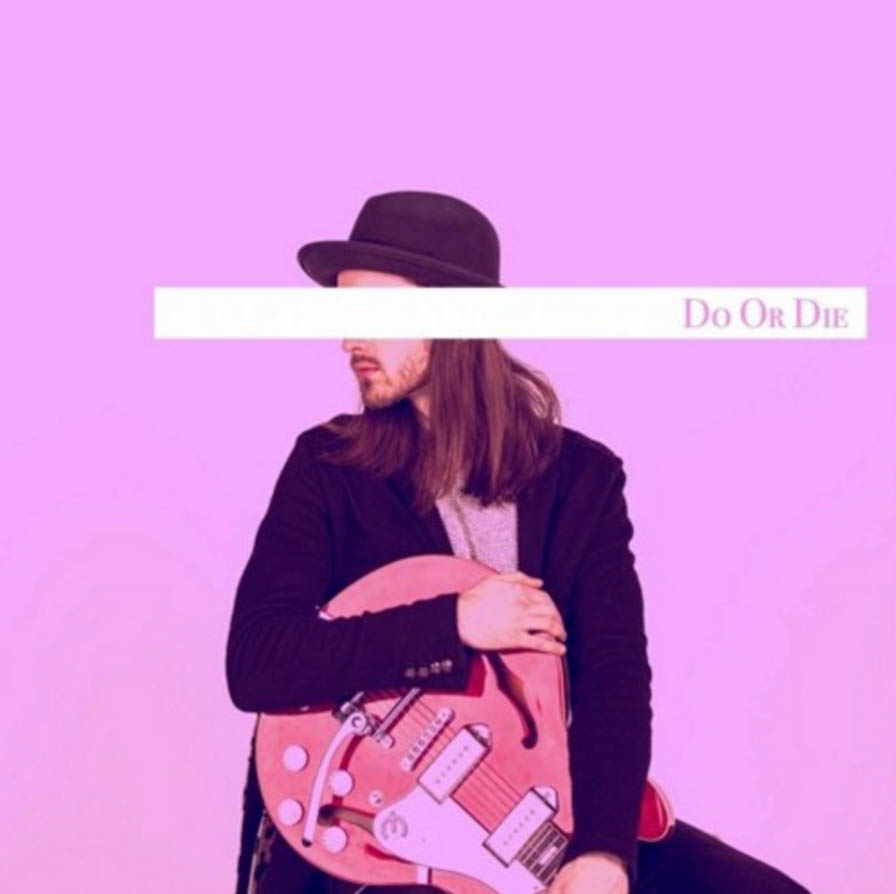