If you don’t yet know the name Cairo Knife Fight, you’re about to. In fact, with the sheer calibre of musicality, it should be forever engrained in your psyche. And if not, shame on you. This band is the shit and not only do they know how to pen impactful and unavoidably catchy rock, but they also produce some supremely sensual visual content. (Point in case, their video for “Rezlord” – watch it below – which is closing in on 12 million views.)

Well, we’re thrilled to confirm that Nick Gaffaney and George Pajon Jr. have done it again! In support of their grungy new single “A-Six” (out June 2nd) the duo have once more partnered with Karl Lear at RedYeti, as well as actors Hannah Tasker-Poland (Ghost in the Shell) and Jacob Tomuri. Long story short, the darkly seductive and explicit new music video is utterly hot (pun intended).

Taken from their upcoming album Seven, the New Zealand-born heavy rockers recently signed with Warner Bros New Zealand and are about to bring “A-Six” and the rest of their ruckus to a much larger global audience. Seven will be available for pre-order as of June 2nd and we can’t wait to hear more of the album.

Vocalist and drummer Nick Gaffaney chimed in on the new song/video: “Lyrically ‘A-Six’ is a song about growing older in an industry that adores youth and finding a space to still be heard. It was written during the 2016 election primaries which were my first since moving to the US so it’s heavily impacted by the experience of watching that unfold as well. The video was created by the same extraordinary team who have made all of our videos (Karl Lear at RedYeti) and it features the inimitable talents of Hannah Tasker-Poland and Jacob Tomuri.” 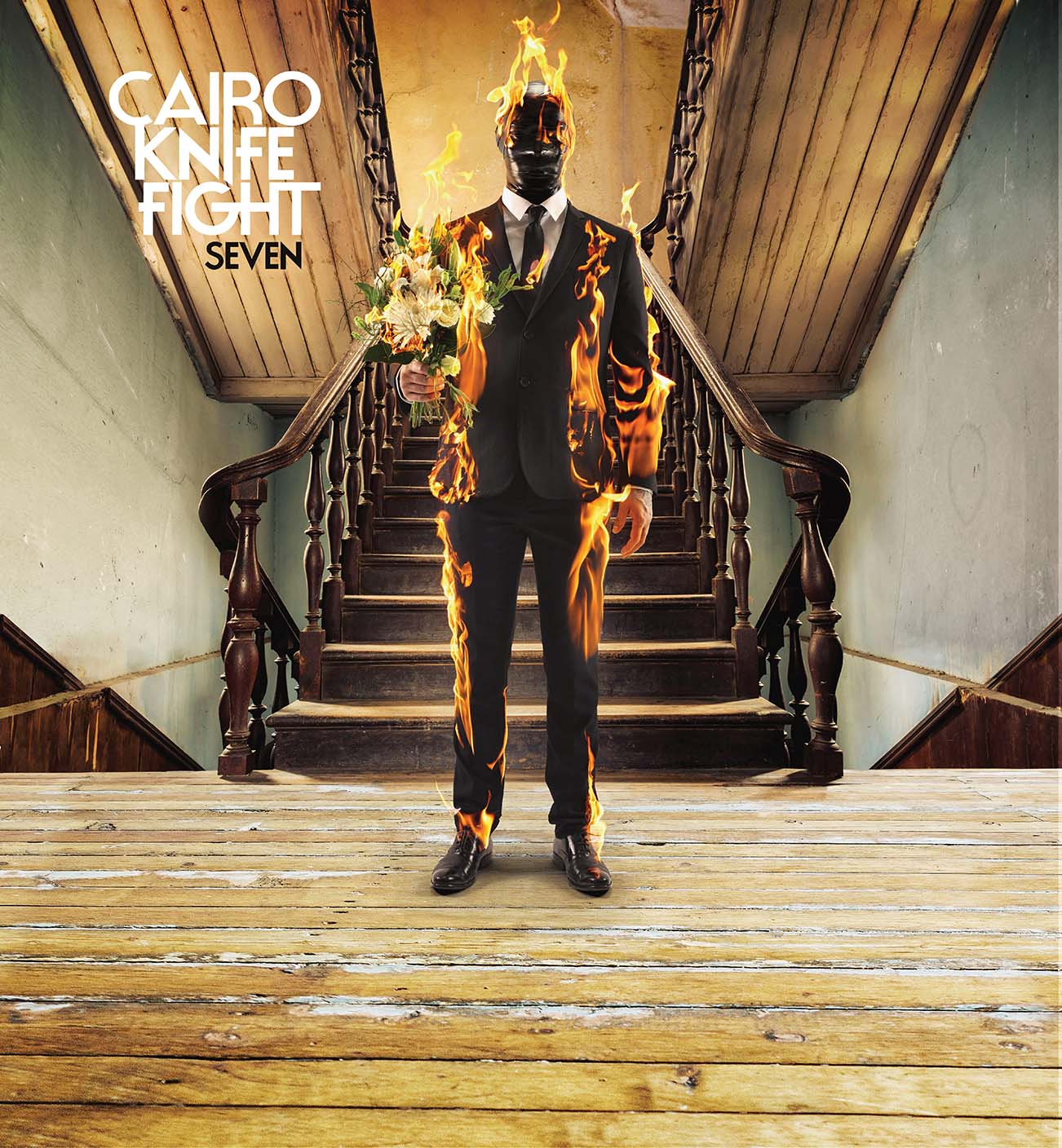