Electronic artist Branko just released a stream of the track “BadSista & Tap – Na Madruga” from his fourteen track compilation Enchufada Na Zona. In its rough translation from Portuguese, Na Zona means something along the lines of being in a specific place, occupying a zone and owning it, which is a fitting metaphor for Branko’s career as a DJ and producer who has been exploring the global side of club music. Along with a series of Branko edits, the compilation features new tracks from Lorenzo BITW, rising UK-based star Poté, Lisbon producers Rastronaut and KKing Kong, Setúbal’s Dotorado Pro and Brazilian duo Sansai. It also features a re-release of the Mina track “Sentah,” featuring Bryte.

“Maybe now more than ever, the idea of celebrating connections and diversity feels like the only thing people should be making music about,” commented Branko of Enchufada Na Zona. “The tracks I’ve been playing and the artists that have surrounded me on my travels reflect a new perspective on music and life that I wanted to explore in this compilation — I wanted to give my audience access to the music that has shaped the last two years of my journey.” 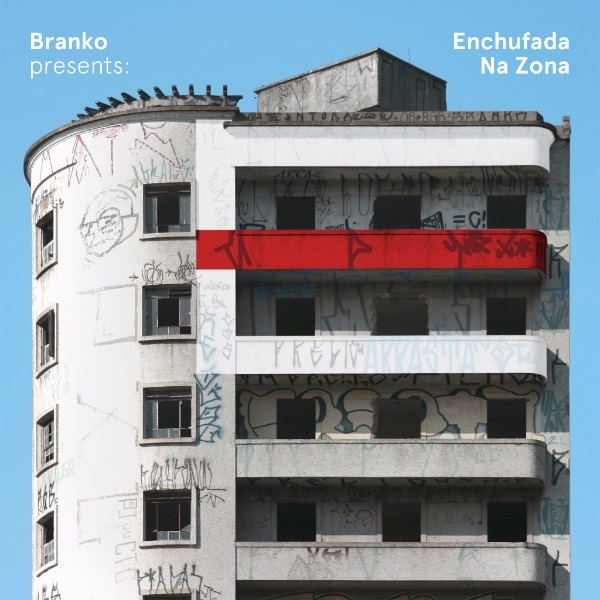