Toronto, Ontario band Birds of Bellwoods have unveiled “A Year Ago,” the first single from their forthcoming album, Victoria. The quartet has established themselves as one of the premier local bands in and around the city. The band got started when lead singer Stephen Joffe started sleeping on friend and guitarist Adrian Morningstar’s couch, which resulted in some collaborative song writing. Joffe began pouring his heartbreak into music and the chemistry formed from thre.

The band self-describes themselves as sounding like “a folk band in a fist fight,” if that means anything to you. The album Victoria will be released in the fall. 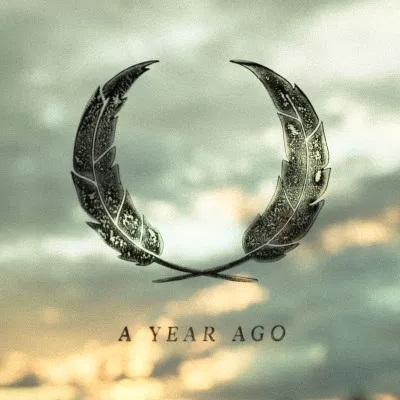