I truly wish if they had “Heaven To Hell” as the opener for the album instead of “Evil One”, the whole tone of the album would have been just so delicious. If that is the only real bitch that I have about this album (and it really is), then everything else about Inside The Skull is just absolutely fine. Singer and guitarist Trevor Church is on fire and doing his damnedest to juggle the jujus of both Iommi and Ozzy again. Some awesome cameos from Lucifer’s Johanna and one from Nate of Salem’s Pot put their touch and accents in all the right areas. You’d better believe that Andy Saldate (drums) and John Tucker (bass) provide a SOLID backbone for Church’s fret-ripping though; the dudes sound like they’ve held it down for decades instead of a few years!

This album should get even more ears on them than Lusus Naturae, especially with their penchant for roadwork. Cheers to the good sense of both the band touring like mothers for this, and Rise Above having their back and guiding them on their unholy quest of horror. No lie, the boys have this year locked down as far as touring goes (part of it currently with Zakk Wylde’s Zakk Sabbath). By the end of it, if they don’t have doom throngs all eating out of their hands with tracks like “Now Howls The Beast” or the title track, then people need to revisit why they like this music to start with. An arena of devil horns and pot smoke and mountainous stacks, or a reclusive rainy night in the bedroom with headphones your ass will get kicked either way; just don’t make the mistake of passing up on this fine ode of Sabbathian homage.

Inside The Skull Track Listing:

Check out the track “Evil One” 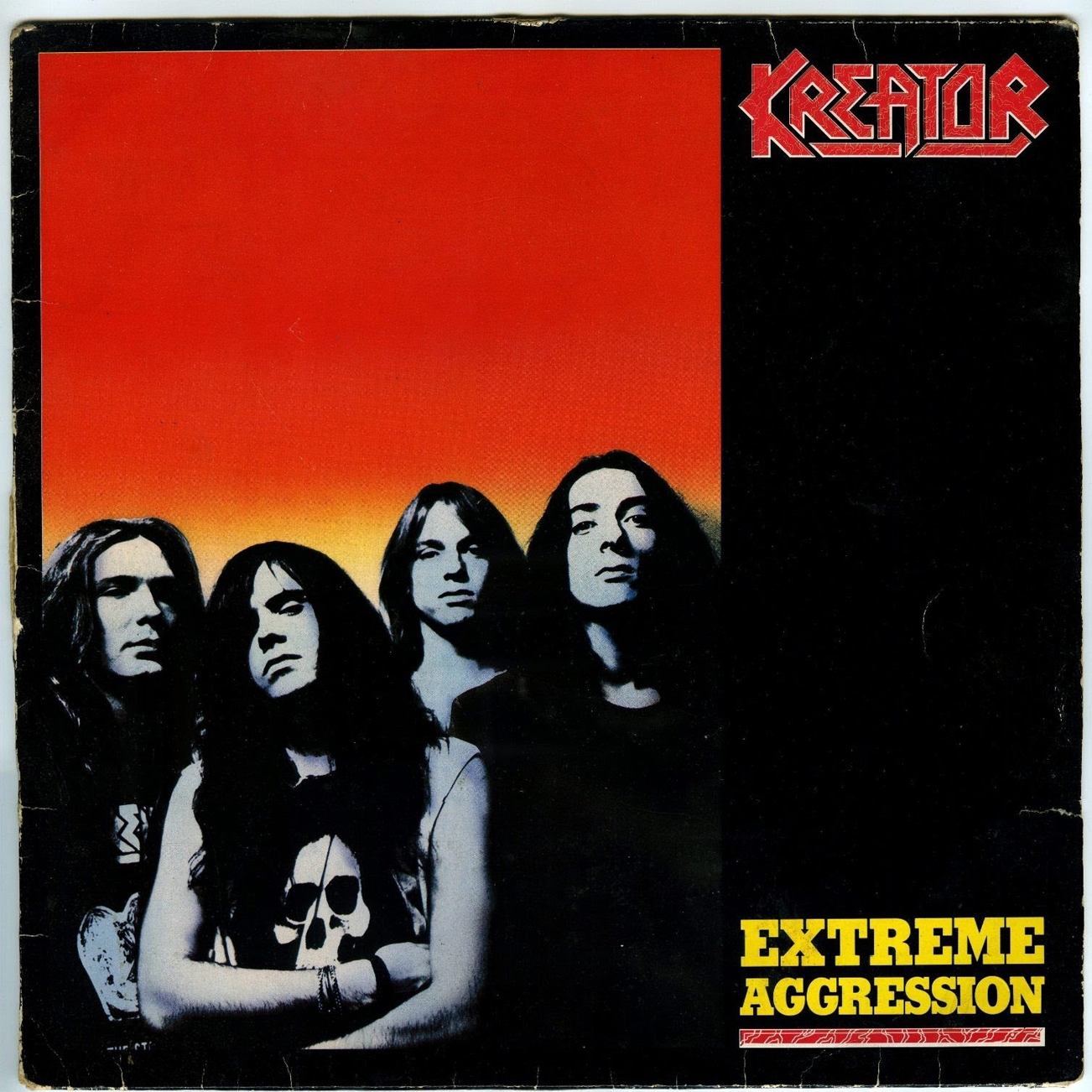 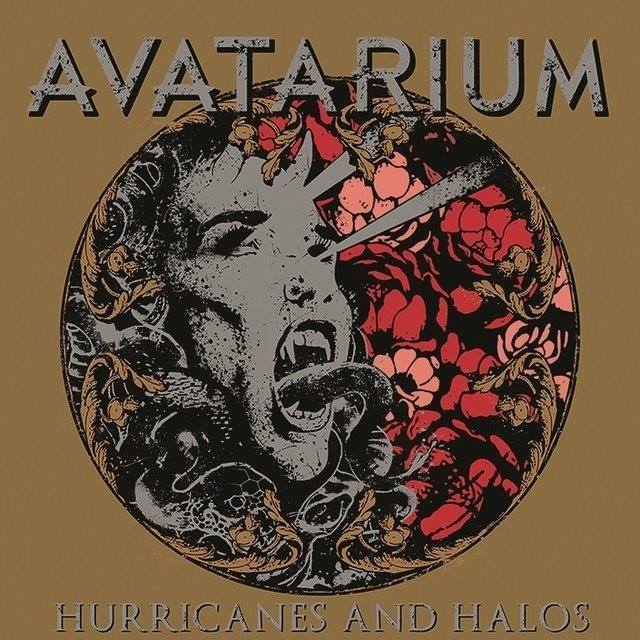