AREA21 has released a new electronic hip-hop tinged track called “We Did It.” The song features triumphant lyrics matched by powerful beats that build, unleashing shimmering synth chords. This is a feel-good, rhythmic kind of track, something you don’t find very much in hip hop.

AREA21’s first track “Spaceships” has seen over 21 million streams on Spotify and tens of millions more on other services since it was released in April of last year. The follow up track “Girls” has had nearly 10 million plays across the various streaming platforms. 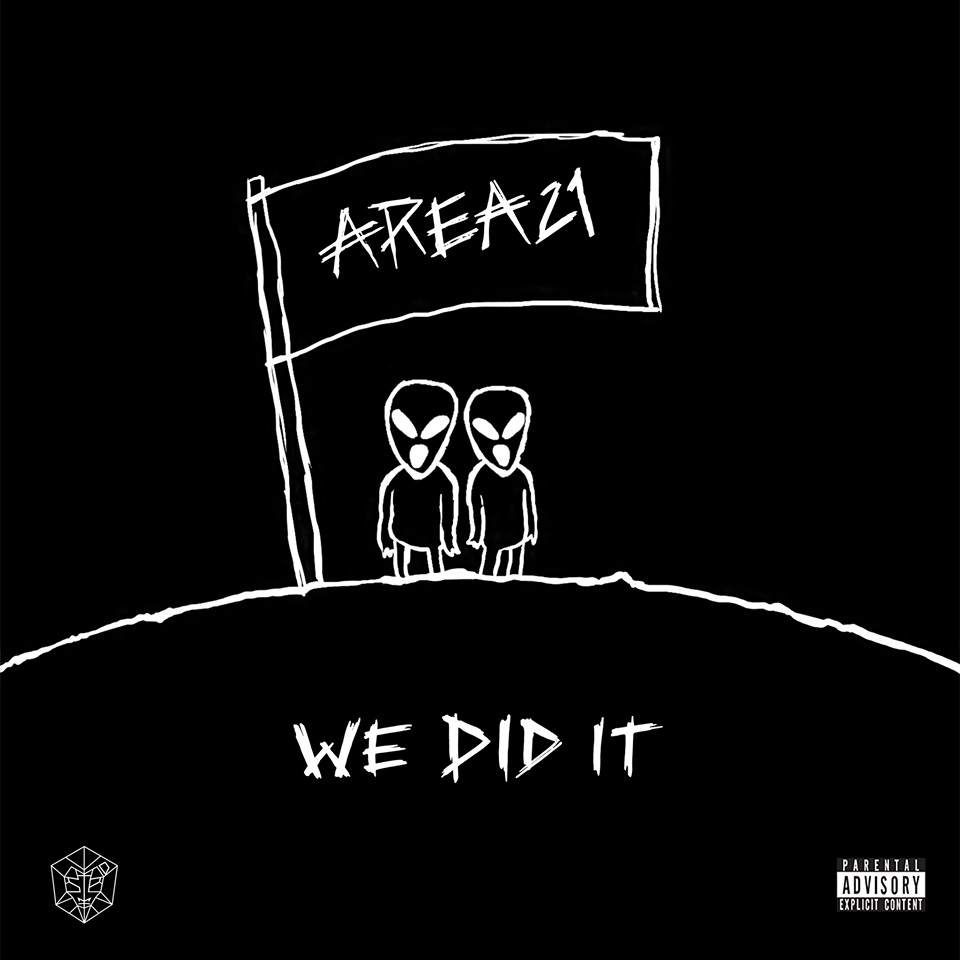