alt-J — as often printed as ∆ — was formed in 2007 in Leeds, England. Within five years, the band had released its first full-length album for Infectious Music — 2012’s An Awesome Wave — as produced by Charlie Andrew. An Awesome Wave went to hit 13 on the U.K. album chart and won a Mercury Prize; it was also BBC Radio 6‘s Album Of The Year and Album Of The Year at the Ivor Novello Awards. alt-J’s following album, 2014’s This Is All Yours, hit #1 in the U.K. and received a Grammy nod.

Fast forwarding to mid-2017, alt-J has just released its third studio effort, Relaxer. Charlie Andrew is still cool with alt-J as is Infectious Music; Canvasback Music, a division of Atlantic/Warner, remains alt-J’s label for the United States. Relaxer includes strings from the London Metropolitan Orchestra and guest vocals from Marika Hackman and Wolf Alice’s Ellie Rowsell. TV appearances on Conan and The Tonight Show With Jimmy Fallon have been logged and BBC Radio 1‘s MistaJam has notably called Relaxer track “In Cold Blood” his “Hottest Record In The World.” Notably, the music video for “In Cold Blood” includes narration from Iggy Pop.

PureGrainAudio had the pleasure of talking with alt-J’s Gus Unger-Hamilton about the band’s past, present and future. He and bandmates Joe Newman and Thom Sonny Green will be on the road for most of 2017 in support of Relaxer.

Check out the video for the song “In Cold Blood”

Where was your first gig in North America? What do you remember about it?
Unger-Hamilton: It was at a club called Bardot in L.A.. Most of us had never been to America before, so it was pretty exciting. The venue had an open roof which blew our English minds.

On your last tour, you got to play at Madison Square Gardens. Was that as great as you expected? Is there another venue that has meant as much to you?
Unger-Hamilton: It was really great, but over so quickly. When you’re in a situation like that, time flies. It was very exciting for us to play Brixton Academy on our first album, as that’s where I went to my first-ever gig.

Relaxer is the third album you’ve made with Charlie. What do you enjoy most about working with him?
Unger-Hamilton: He has the cricket on in the studio on mute.

Do you have a favorite song on Relaxer?
Unger-Hamilton: I really like “Pleader,” as it’s so unlike anything else we’ve done. However, I do think “Deadcrush” is a very catchy banger. 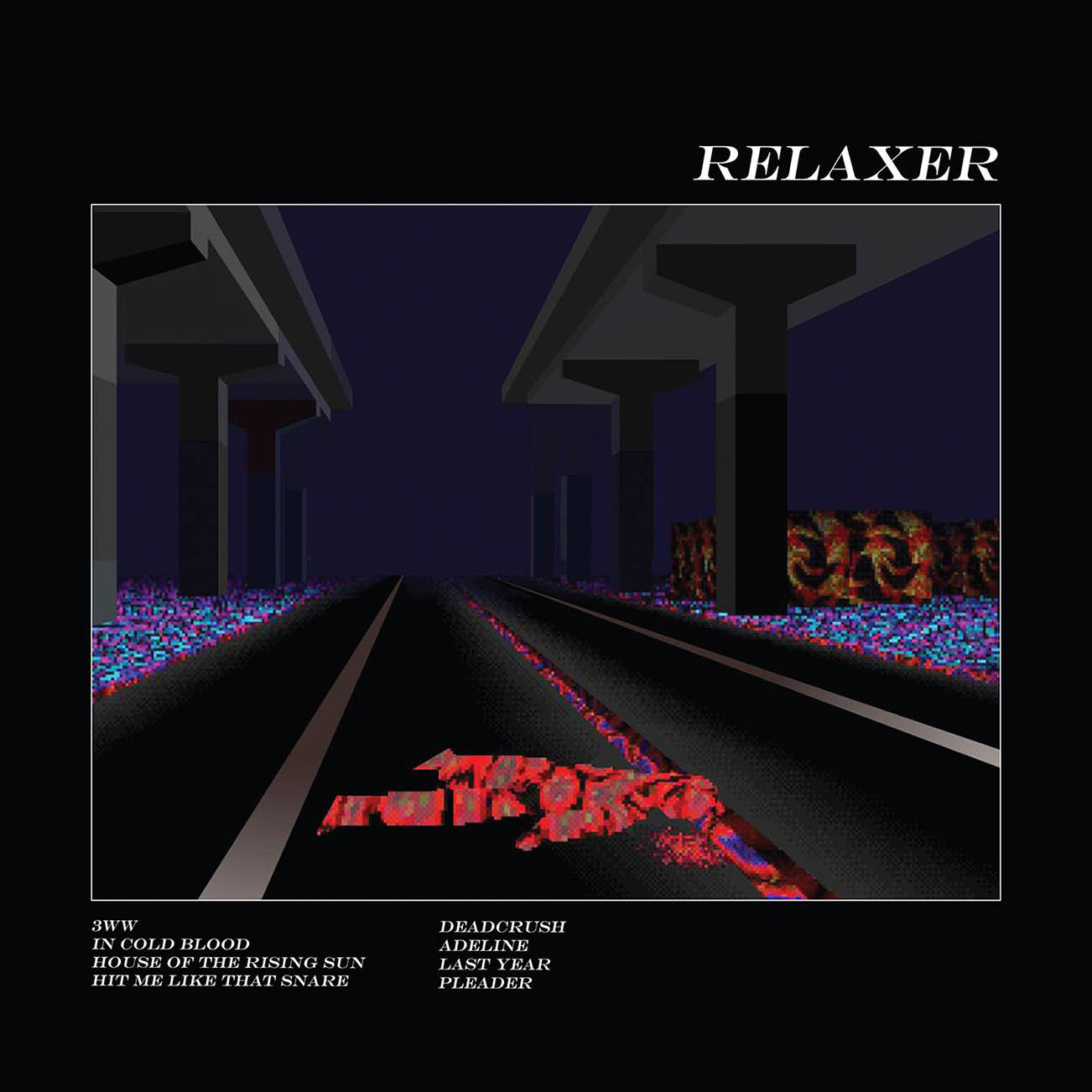 Are there any goals you’re holding towards Relaxer? Something that needs to happen for you to look at the album as having been a success?
Unger-Hamilton: I think we get all the fulfilment we need from the creative process of making and finishing a record.

What does the rest of 2017 look like for you? Lots of touring?
Unger-Hamilton: Exactly! Nothing but touring for the foreseeable future.

When not busy with your career, how do you like to spend your free time?
Unger-Hamilton: I like cooking, reading and going to the pub with my friends in London.

Is there something that you wish more people knew about you? alt-J?
Unger-Hamilton: I think we can come across as a bit serious, whereas in person we are quite silly.

Finally, Gus, any last words for the kids?
Unger-Hamilton: Keep your receipts!

Check out the video for the song “3WW”