Added Color released their debut EP Psycho (buy it on Bandcamp) on May 9th and as of today, we are pleased to offer you the title track as a free download! Commenting on the song, drummer Dan Freiberg said, “‘Psycho’ is about embracing your inner craziness and being fine with it. It’s also about not letting other people’s judgment of that craziness affect or change you.”

The band is led by Brazilian brothers, Dan Freiberg (drums/vox) and Kiko Freiberg (guitar/vox) who in 2014 moved back to Brooklyn, New York from their hometown of São Paulo, Brazil with the goal of starting a hard-hitting and unique sounding band. After less than a month they found Tim Haggerty (guitar/vox) and Danny Dahan (bass) through Craigslist ads and jam sessions to round out the lineup.

Over two years of relentless songwriting and touring led to the release of Psycho, an intensive process, but one that was worth the time and effort. Kiko commented, “We wrote about 20 songs and played them live in many different cities. The songs that made it to the EP were the ones that translated the best into a live scenario and that we felt represented us the most.”

There’s a message behind Added Color that we can all get behind; be yourself no matter what, and don’t play into people’s expectations of who you should be. 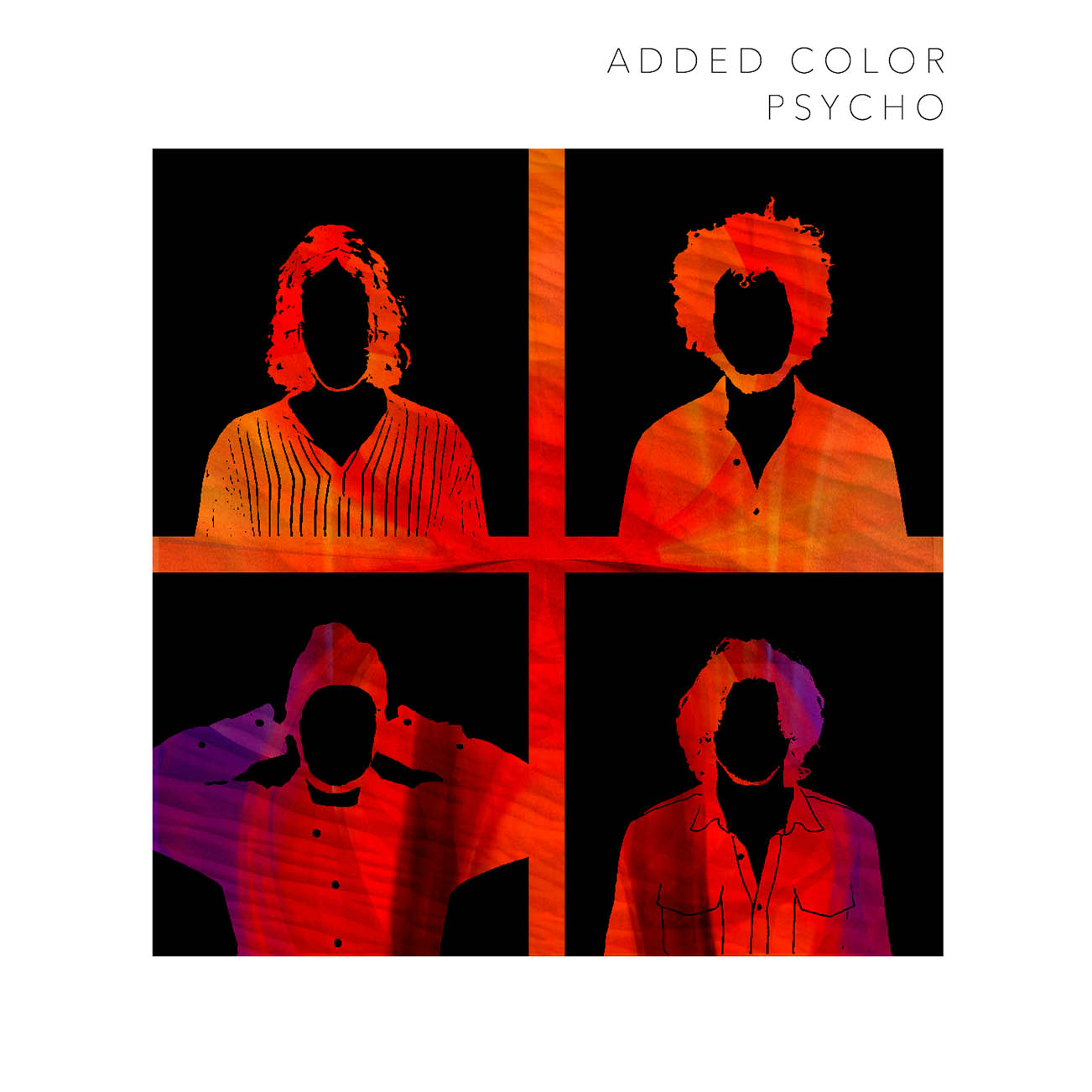