Absolutely Not has released their new single “Blood Money,” the third track to be released from their new, fifth album Errors. The album will be out July 28th through No Trend Records. The song displays the darker side of Absolutely Not, a song about a female cyborg programmed to kill. Frontman Donnie Moore has had a longtime interest in 1970s and 1980s sci-fi horror cinema so this track “Blood Money” is something of a musical ode to those movies.

Errors covers some dark and heavy political and social themes, but intertwined with a comical twist and a pop sensibility. It keeps the vibe playful and bratty. Errors is a collection of tracks about people either mislabeled as “errors” by the general public just as a result of them being misunderstood or different, or people who have horrible motivations or perceptions. 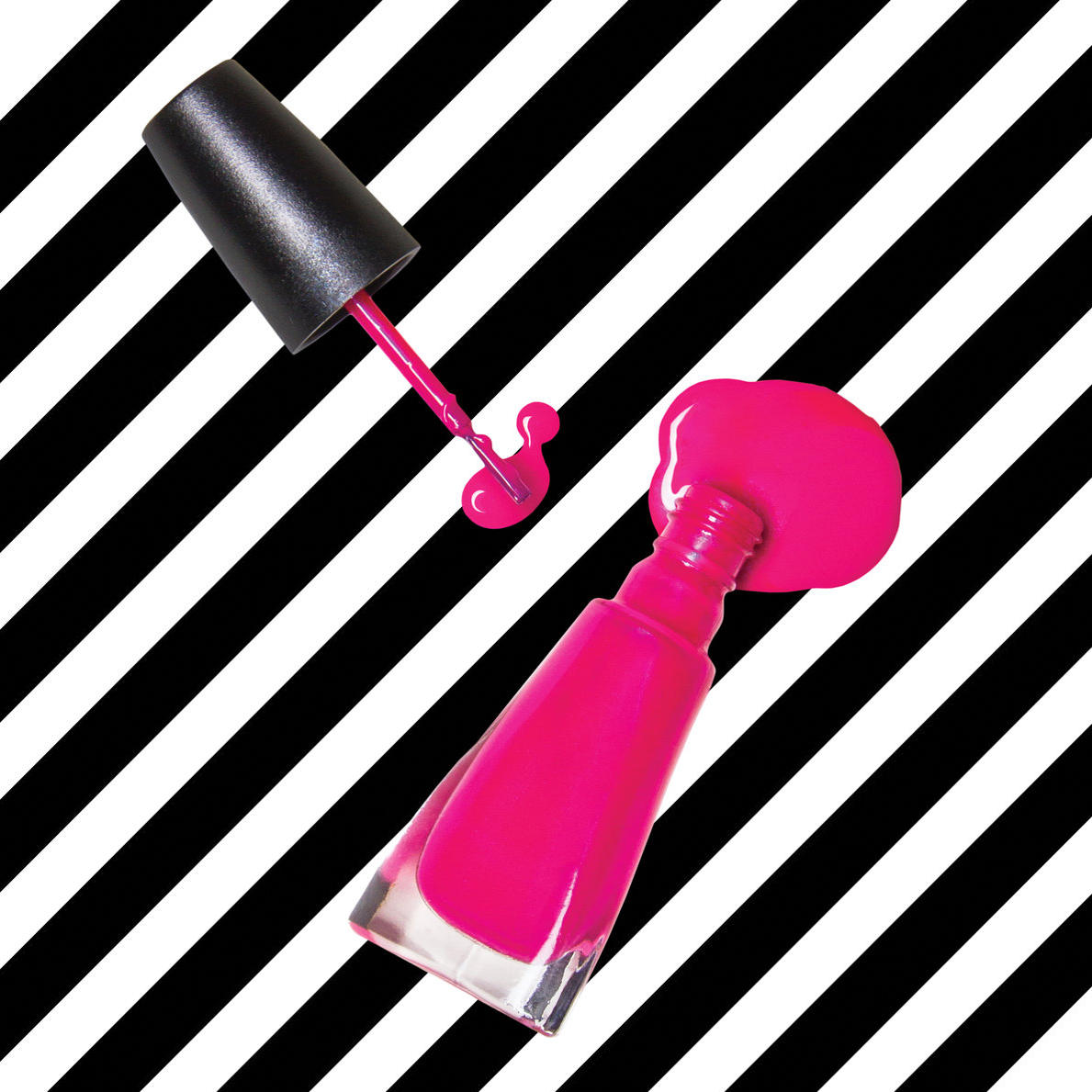