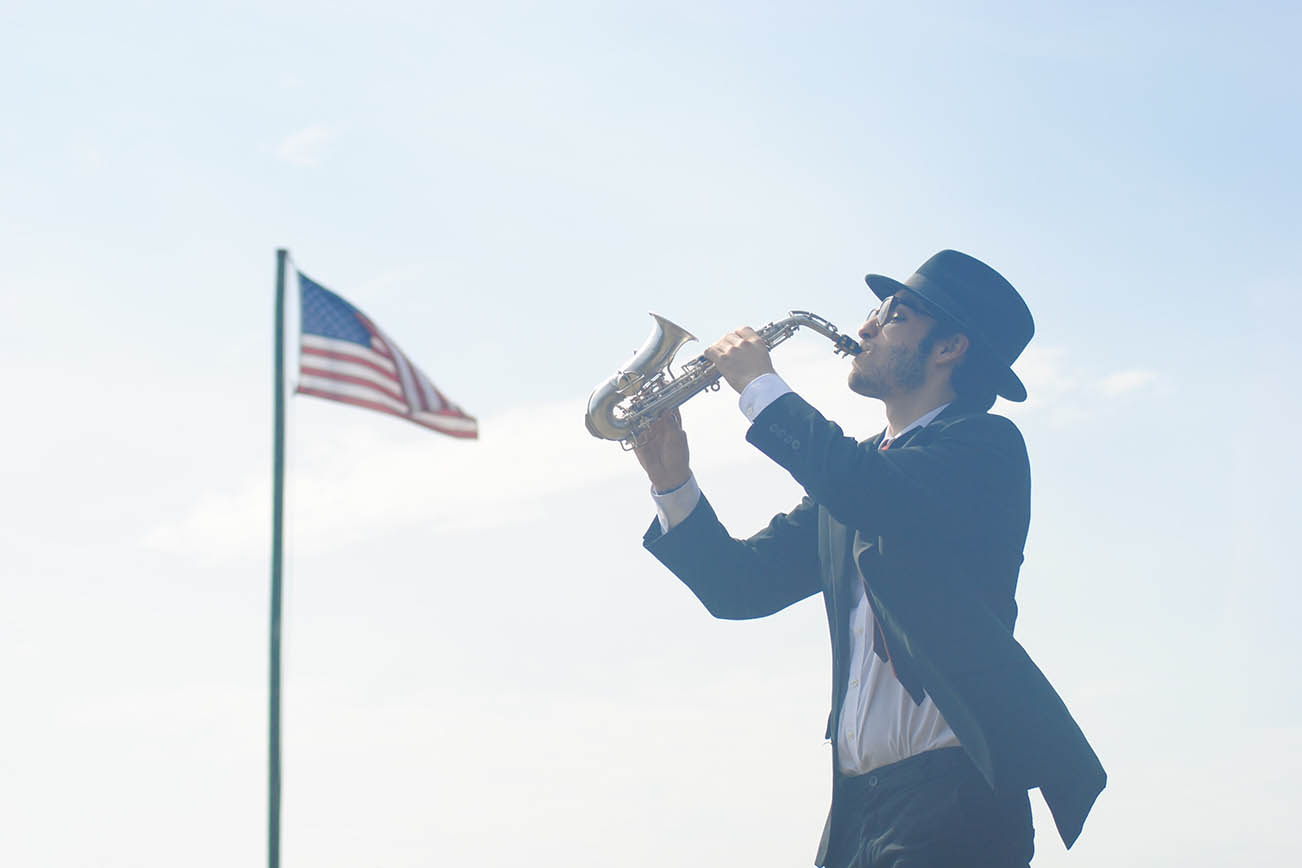 Why Your Local Music Scene is Dying: Trickle Down Economics and the Modern Day Musical Artist

Have you ever run across one of those “How Much Does It Cost to Book Your Favorite Band?” articles and been surprised at how much some artists are reported to rake in each show? As both a touring musician and booking agent for several acts, I often see a lot of discrepancy in how much certain groups are paid compared to other equally popular and talented artists. Yet, from my own personal experience, I can attest that there’s sometimes a wide range of pay that my own groups have made, even within the same markets.

For others in the music industry, this probably doesn’t come as a major surprise. After all, the conditions which effect negotiations for any given concert are complex and far transcend the actual payout. It’s common practice for labels and management companies to actually pay other agencies and labels big money to include their new, upcoming artists as uncompensated supporting acts on other more established groups tours in hopes that the exposure will eventually pay off in the long run.

I could write a whole book about the different angles and strategies people use to try to get ahead in the music industry but for now, I’d like to focus on the relationship between the “gatekeepers” and “local artists.” First off, let’s define those terms. A “gatekeeper” is a term I prescribe to anyone in a position of power: music blogs, labels, licensing and booking agencies, high profile artists, etc. Even the dude who books shows at your local bar venue is an entry-level gatekeeper. You might think “local artist” is an easy term to define but under the surface, it’s become one of the most dangerous and convoluted diagnoses to befall the modern day musician.

Sure, in its simplest form, the term “local” just shows a geographical relationship between two things. However, anyone who’s ever been in a band can surely acknowledge the presence of a glass ceiling hovering over themselves whenever they’re pegged as a local. Even in its most flattering of uses, there’s still a lingering sentiment that comes off slightly patronizing; as if skilled local acts should come as a surprise simply due to them being local to the given area. Needless to say, the term is helplessly fraught with contextual baggage. 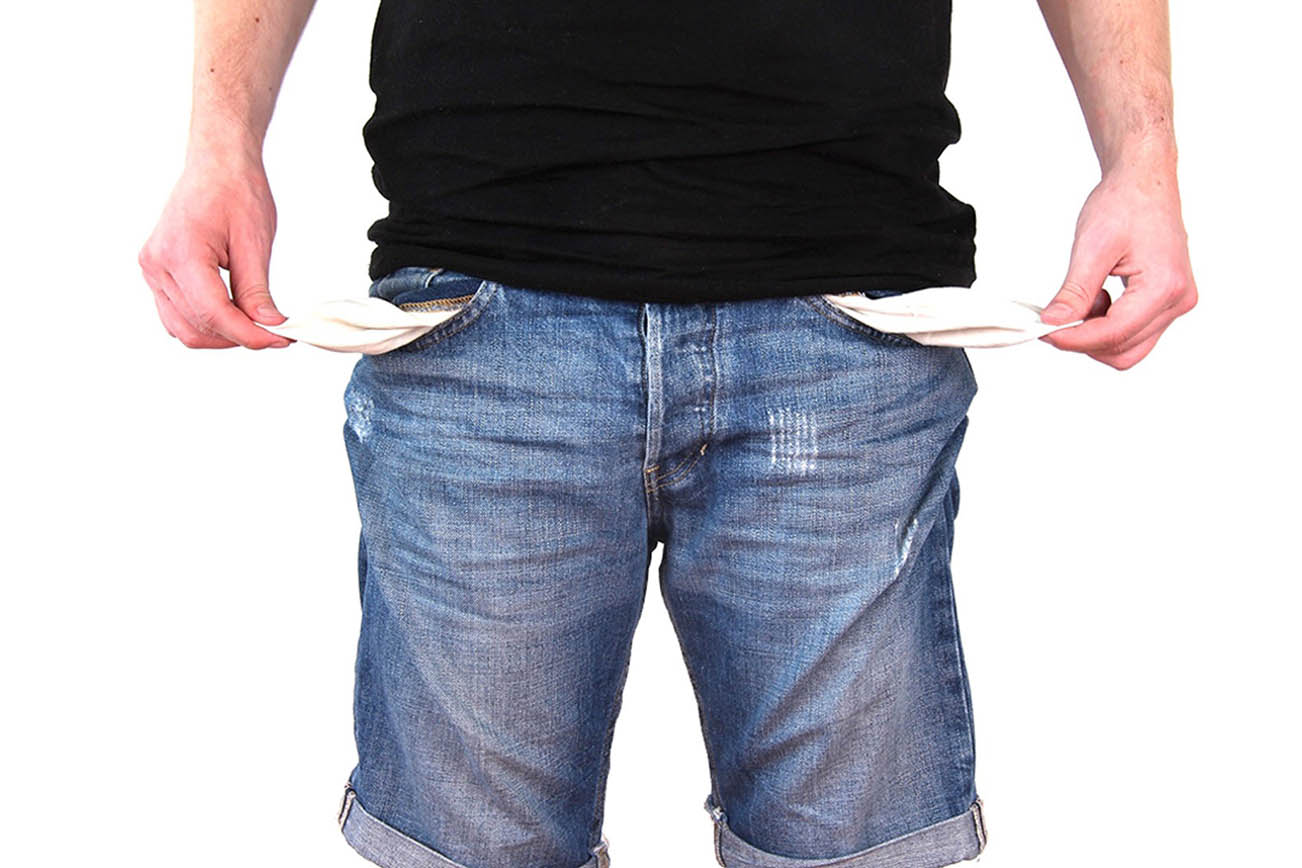 Recently, my own band was contacted by a student-run organization who puts on concerts around the campus at the University of Iowa in our hometown of Iowa City. My band has played several shows through the organization over the years and although we’ve become more selective with local shows, I’ll always consider an offer even if it ends up not working out. This time, the offer was for a supporting slot on a mid-level buzz band’s tour for a Wednesday night show at a local bar. They sent an initial offer that was a couple hundred dollars less than what we normally make off ticket sales at our own headlining shows in town. While negotiating, I became aware that the other band had been offered a jaw-dropping $10,000.

After doing a little research, I found that last summer the same band played the same venue for $1,500. After checking in with my friend who manages the venue which is the next stop on their current tour, he confirmed they’re also paying less than $2,000. To give further context, out of the tens of thousands of shows this Iowa City venue has hosted in the past 40+ years (including a legendary set by Nirvana in ’89), the very highest amount they’ve ever paid any act is $6,000 according to the current manager and talent buyer. Clearly, the University org had a huge amount of cash to play with and was also alarmingly unaware of what kind of money the touring act was actually worth. Although I was pretty taken aback at the wild amount of cash they were throwing at the other act, instead of asking for an equally absurd amount, I only asked for an amount that matched what we were actually worth, based off the ticket sales of our regular local shows. To my surprise, this was instantly shot down by the undergrad student who was managing the show. She informed me that a $100 – $200 budget was the standard allotted amount for local openers and had no room for negotiation.

I sat and thought about this for a while and tried to take myself out of the situation and look at things as objectively as possible. An email notification from the New Yorker popped up on my phone. Per usual, it was about Donald Trump. I opened Facebook on my laptop. Again, I came across at least two different news articles about how Trump’s new proposed budget would totally eliminate the National Endowment of the Arts and Humanities. I clicked on one of the articles and started reading. Although I was already familiar with this dire possibility, the momentary lapse in my incredulity from the show situation quickly swept over me yet again as I read.

Combined current funding for both the NEA (National Endowment for the Arts) and NEH (National Endowment for the Humanities) makes up a minuscule 0.003% of the federal budget. Although it requires little explaining, the insignificance of adding 0.003% to any equation is silly to even consider. However, that 0.003% towards the arts is a crucial part of our nation’s education and enrichment for both artists and non-artists alike. It seems inevitable that gatekeepers of any level have been conditioned to only consider the small guys and “locals” as pesky afterthoughts that sometimes are easier snuffed out altogether. Moreover, these behaviors aren’t just the results of impartial, unbiased or even economic based rules of any kind. Similar to the insignificance of adding 0.003% to the $4 trillion national budget by totally eliminating national endowments, the insignificance of paying a local opening act 5% of a total budget instead of 2% should make no difference when the promoter admittedly has extended an offer to a headlining act 5 times their worth. Both the prejudice and hypocrisy are thick. 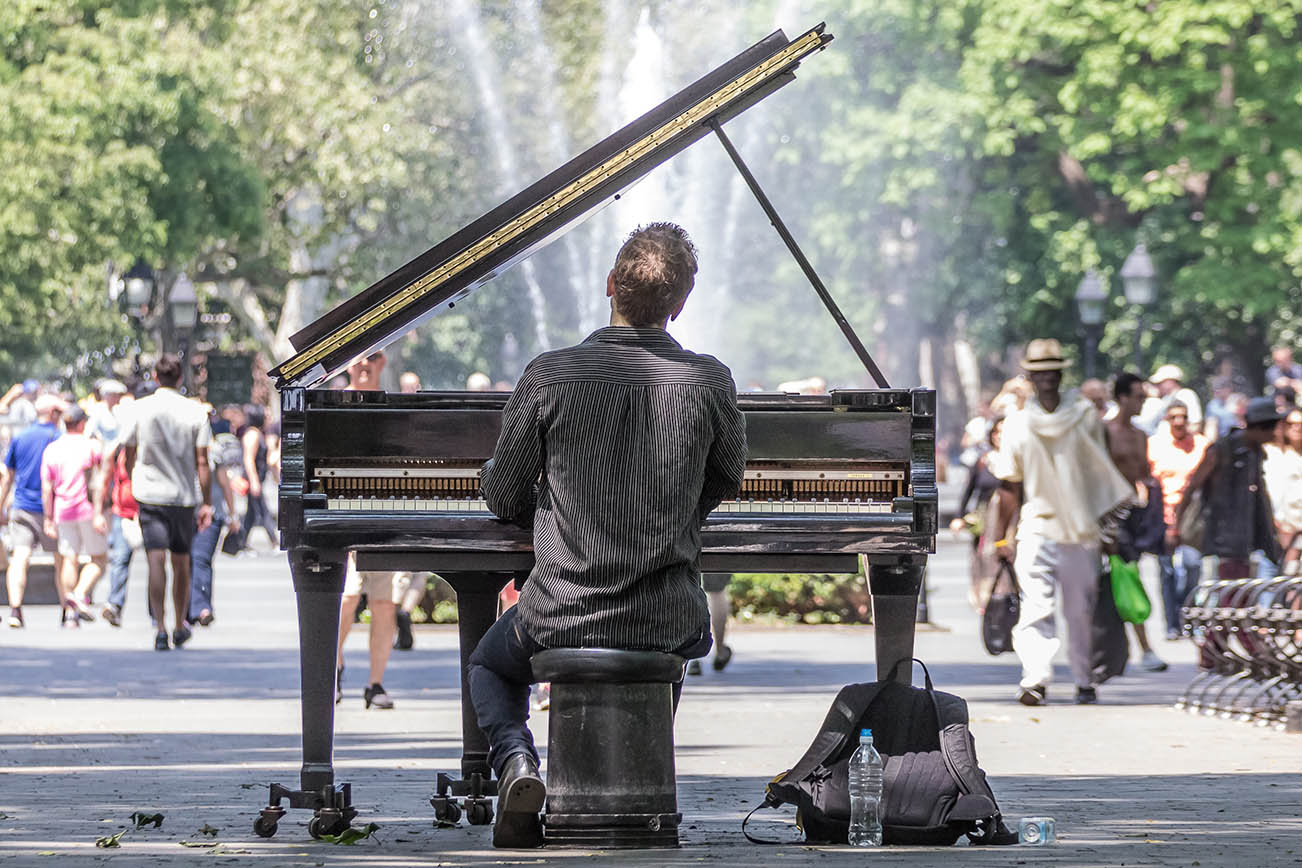 Now that we’ve delved into the often abusive relationship between “locals” and “gatekeepers,” how do we help make changes to illuminate the value of not only locals in their hometowns but the arts themselves? I tend to think of myself as a realist with an optimistic bend. I think it’s important for artists to be realistic and understand they aren’t always in a place to negotiate the terms of shows, contracts, and other related matters. However, I think it’s equally important for artists to be aware of whatever value they do provide and to make sure to capitalize on that value. Regardless of the personal or collective big picture goals of bands and artists at large, there needs to be cohesive and corresponding short-term goals to make any of it possible.

Rather than letting the gatekeepers debilitate the arts and artists alike, it’s important to personally support things we value. It’s not a pleasant realization that the arts are not only under attack at the national level but also supported at hugely disproportionate and biased amounts within the music community itself. We are now forced to either let the gatekeepers continue to run the game or choose to take a stand for the things we care about.

It’s fashionable to claim how much we value the NEA, NEH, PBS and local artists. However, it’s necessary to take personal responsibility in the fate of the arts which, similarly to politics, starts at the local level. Sure, it’s daunting to see the government devalue the arts and yes, not every local artist is going to earn fat checks and fame but those shouldn’t be the reasons for which we lose heart. Similarly to how artists must make sure their long-term goals are made possible by meeting correlating short-term goals, consumers and beneficiaries of art must also make their actions match their values.

The value of the arts will probably always be a little misunderstood but perhaps that’s part of the reason a majority of the arts communities around the world are so tightly knit. At the end of the day, I take solace in my belief that making art is its own reward. So take joy in the understanding that art is a powerful force that will forever remain impossible to ascribe universally respected value or compensation. While this may at times be a tough pill to swallow, it’s also what frees art from the chains that restrain most of the other areas of our lives, and for that I am grateful.