Halifax-based band Walrus have released a stream of “Glam,” a song off of their debut album Family Hangover, due out June 9th on Madic Records. The ten song album will feature a soulful, fuzzed-out mix of swirling vocals, wailing guitar riffs, and Spacemen 3-style drone, all with a laid-back, ’60s-infused vibe. Walrus has been described as an act that “could be thrown on a bill between Love and Sabbath.” 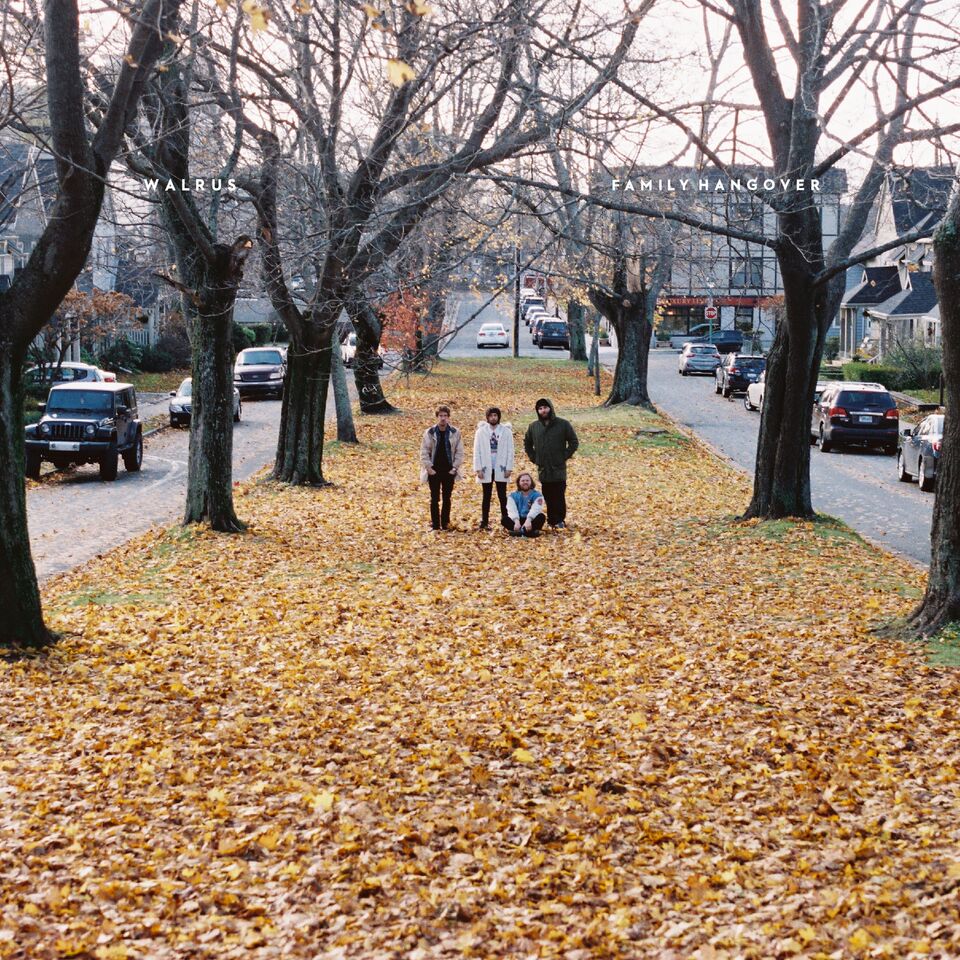