Australian progressive metal band Voyager have unleashed their sixth album Ghost Mile which is now streaming in full! The band has drawn comparisons to Duran Duran, Depeche Mode, and groups who were prevalent in the 1980’s New Romantic era. Voyager recently toured with Deftones and Karnivool which has made their 2017 perhaps their biggest year yet. Voyager have been making waves in the progressive metal scene since the release of their album V and Ghost Mile is yet another huge step forward for this rapidly emerging band. 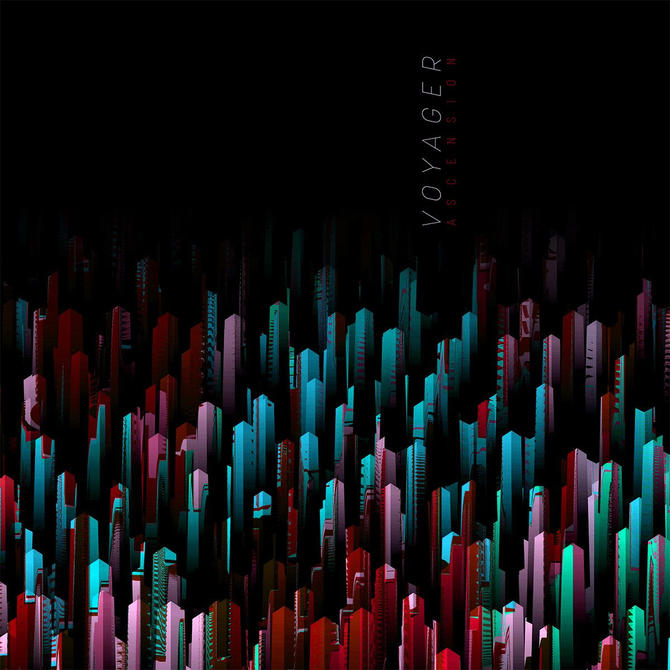 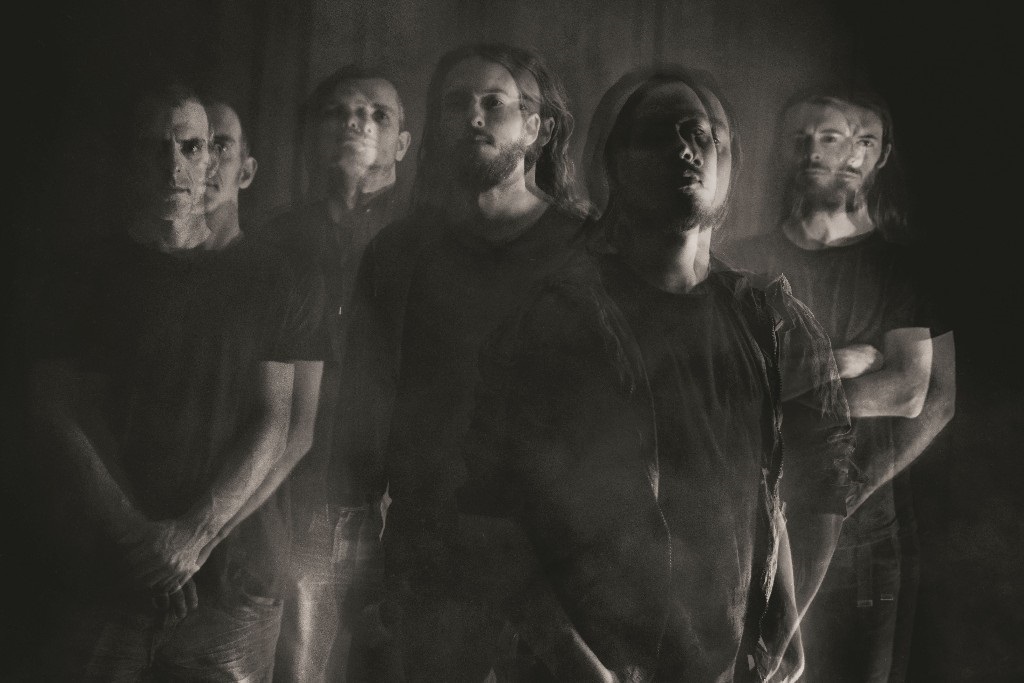 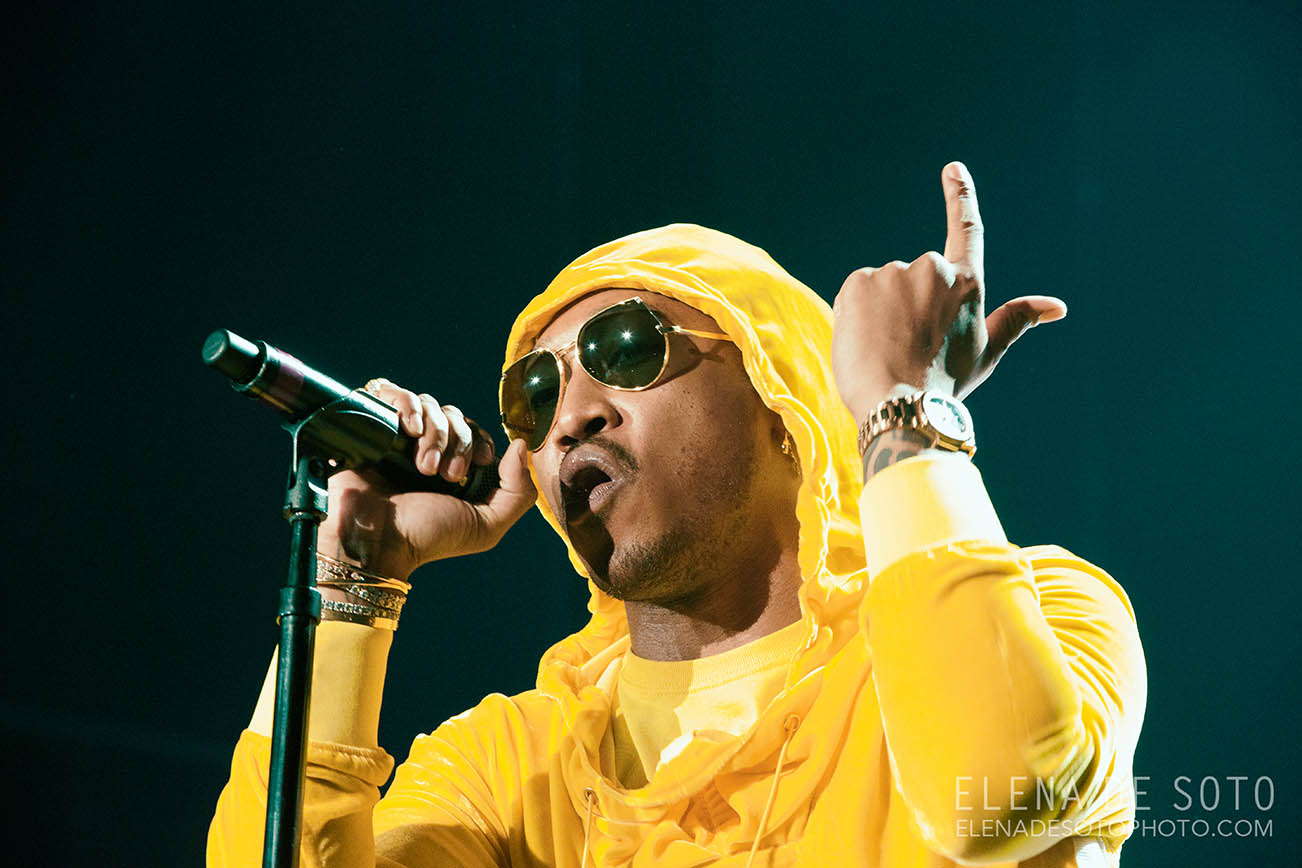