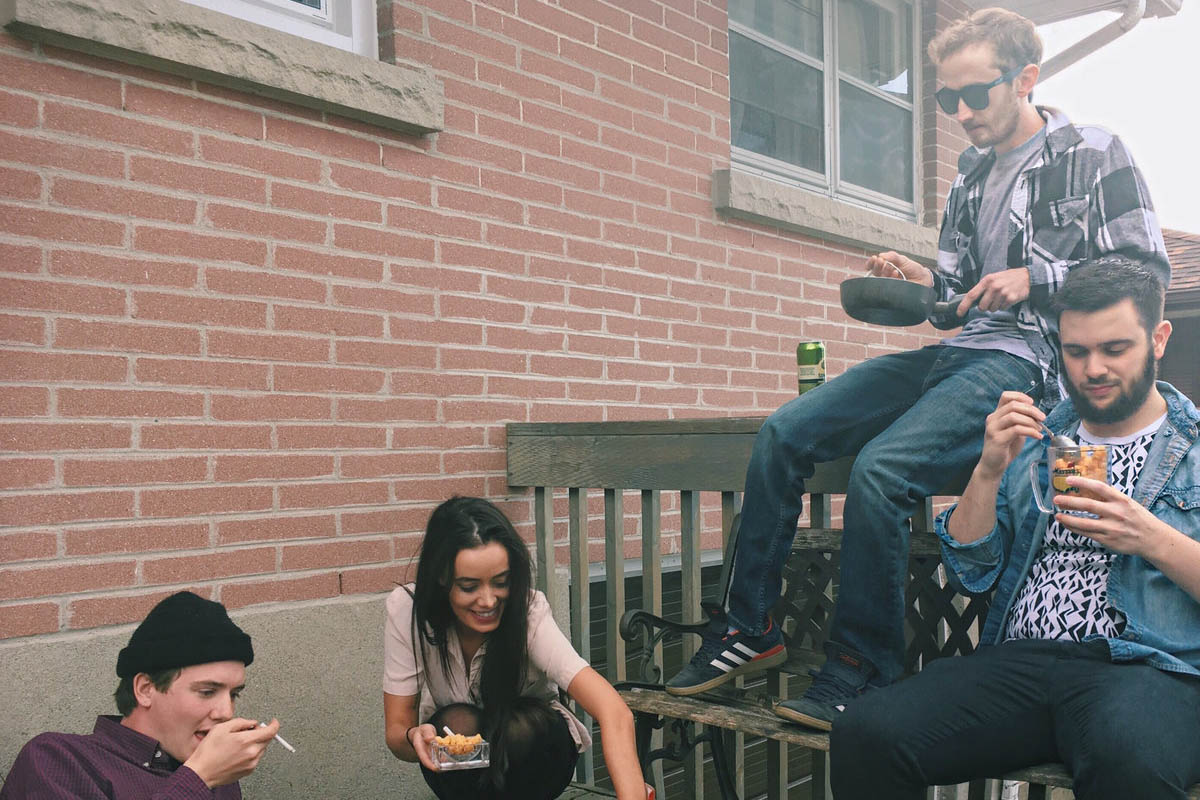 While Woodstock, Ontario surf punk upstarts, The Less Unfortunates, are totally new to the scene, having released their first single “Washed Away” on May 13th, that in no way means they shouldn’t be added to your radar. In melding elements of alternative, pop punk, garage, pop, rock, indie rock, and a whole lot more, the female-fronted foursome are as melodic as they are raw. Grab the song “Washed Away” today and be sure to visit them on Bandcamp.

The band’s lead guitarist Danny Pacheco commented on the single: “This song was originally written as a contrast to some of the lighter originals we have but turned into a stompy chorus that we just couldn’t resist adding some Ooo’s and Ahh’s too. We’re total suckers for anything that makes you want to sing along.” 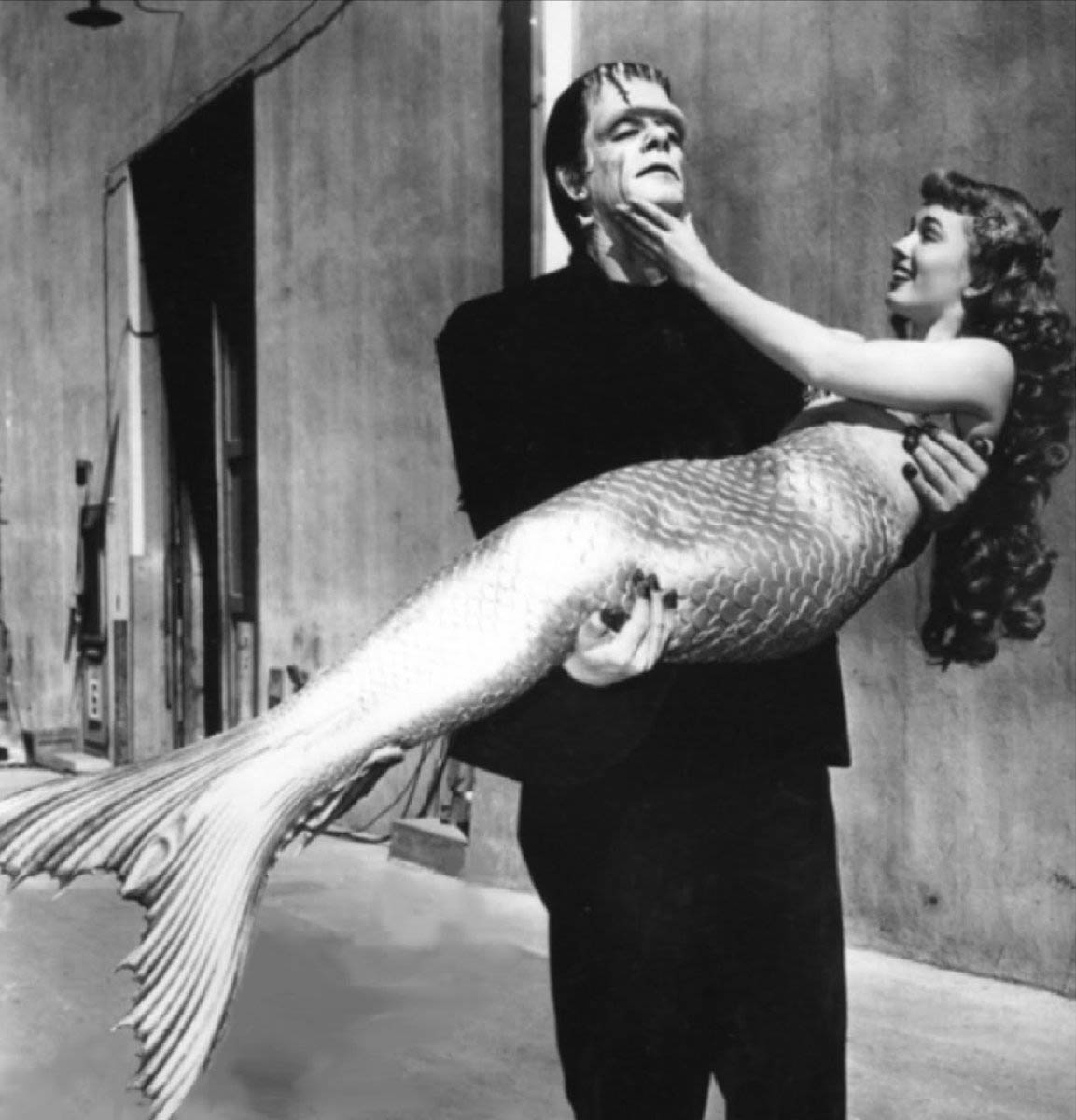