When their powers combine, David Steinhart (guitar, vocals,) Jeff Steinhart (standup bass) and Paul Nelson (guitar, vocals) for the Los Angeles, CA-based acoustic/folk trio The Furious Seasons. Alive and kicking since the ’80s, we’re delighted to offer a free download of the group’s new song “We All Belong.”

Music akin to the almighty Bob Dylan, The Furious Seasons offer up “ethereal and lyrical folk pop music with blended harmonies and sophisticated guitar interplay.” With five full-length recordings under their collective belts (under this particular moniker), the guys are presently working on a follow-up to their latest release, Look West, which is slated for a late 2017/early 2018 launch.

David Steinhart commented on the band’s music and the new single: “I tend to approach songwriting as more craft than statement. My lyrics have always mined the middle ground, the small things that we might miss but are meaningful. A ‘God is in the details’ sort of thing. The ugly anti anyone different rhetoric of this last election cycle made me feel like I couldn’t sit on the sidelines. ‘We All Belong’ is pointed and specific, as are many songs that will be on the upcoming album. The message is simple to me; we were all immigrants at some point and we best solve our complex issues with compassion for everyone. Oh yeah, and that Neo-Nazi meeting with the guys in Dockers doing the Hitler salute just pissed me off.” 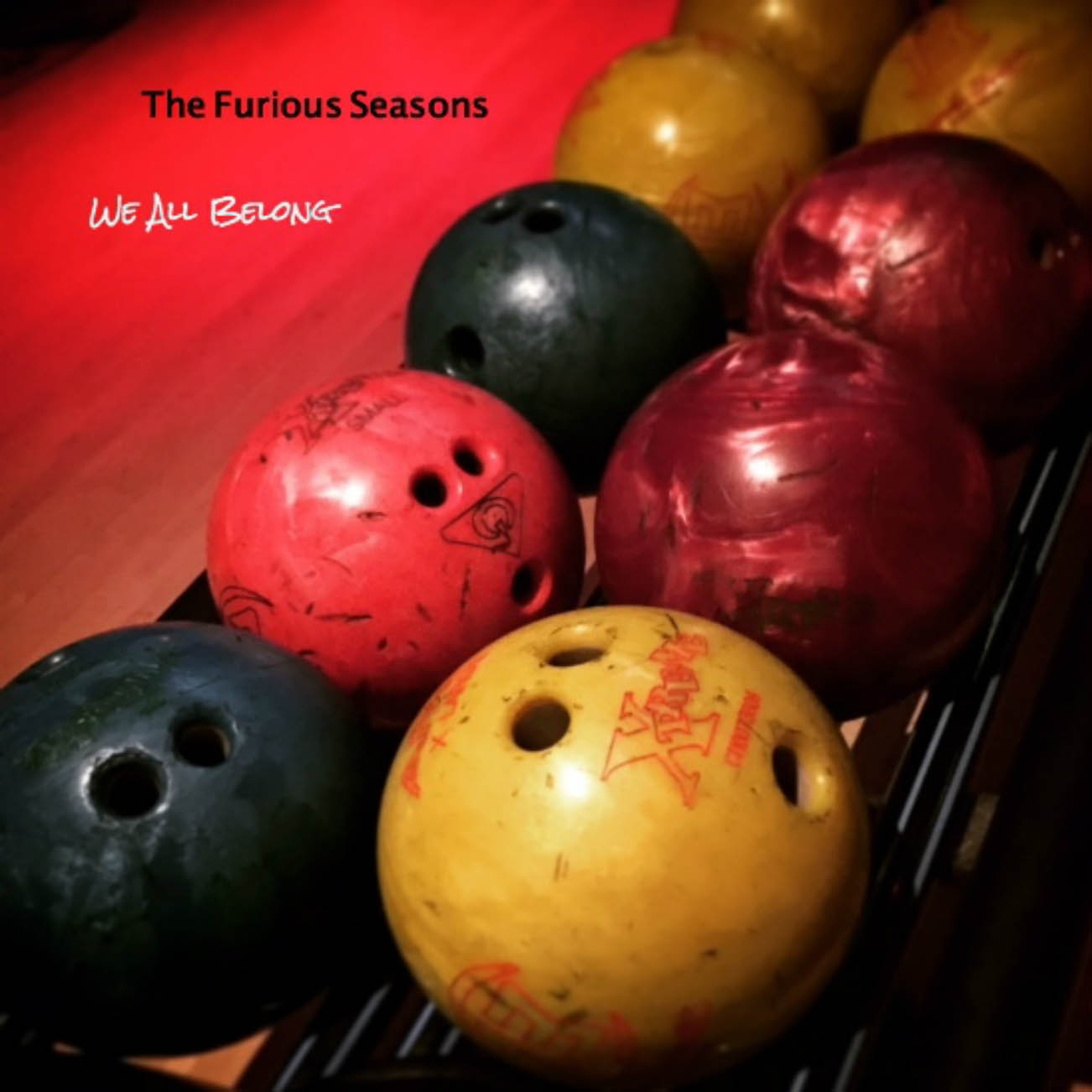