The Dopamines are now streaming in full their first new record in five years, titled Tales of Interest. The album is a long time coming after 2012’s Vices. Guitarist and singer Jon Lewis commented, humorously, “Mostly because we’re extremely lazy! Our lives became a little more predictable, like careers and families and stuff. We stayed as productive as possible given our new lower middle class outlook on life, but you know, fams before hams, careers before beers! We weren’t trying to take our time with it or anything but the inability for us to get together on a consistent basis actually helped with some of the more terrible ideas I had for songs.”

Tales of Interest stands as a big step forward for The Dopamines. Lewis claims that it is the record he has always wanted to make; “It’s super fucking angry and super fucking aggressive. It exceeded all my expectations and I have zero criticism. It was a lot of fun writing a bunch of crazy shit and then tweaking it with Michael, Jon, and Josh to make sure it didn’t stray too far off the reservation.” 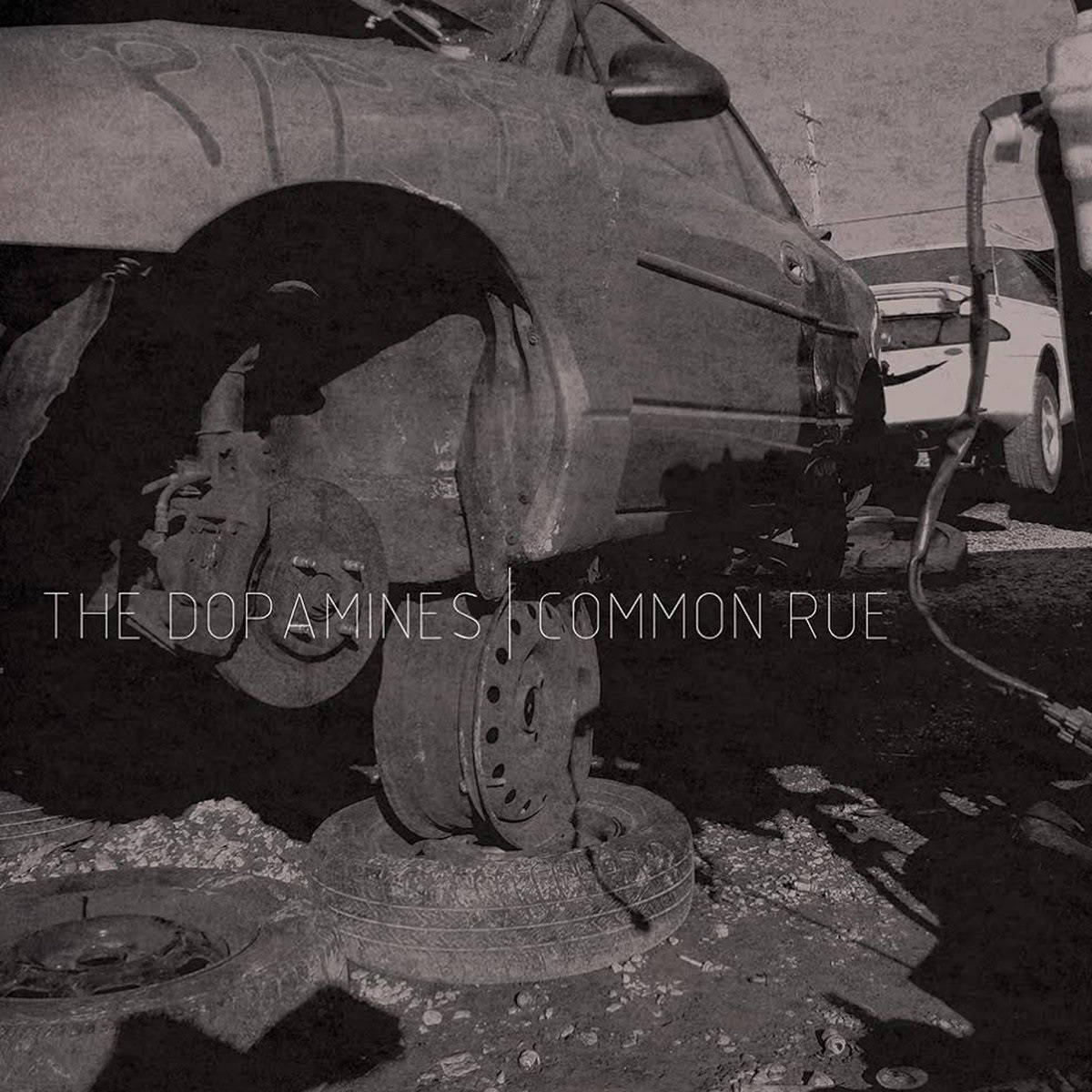