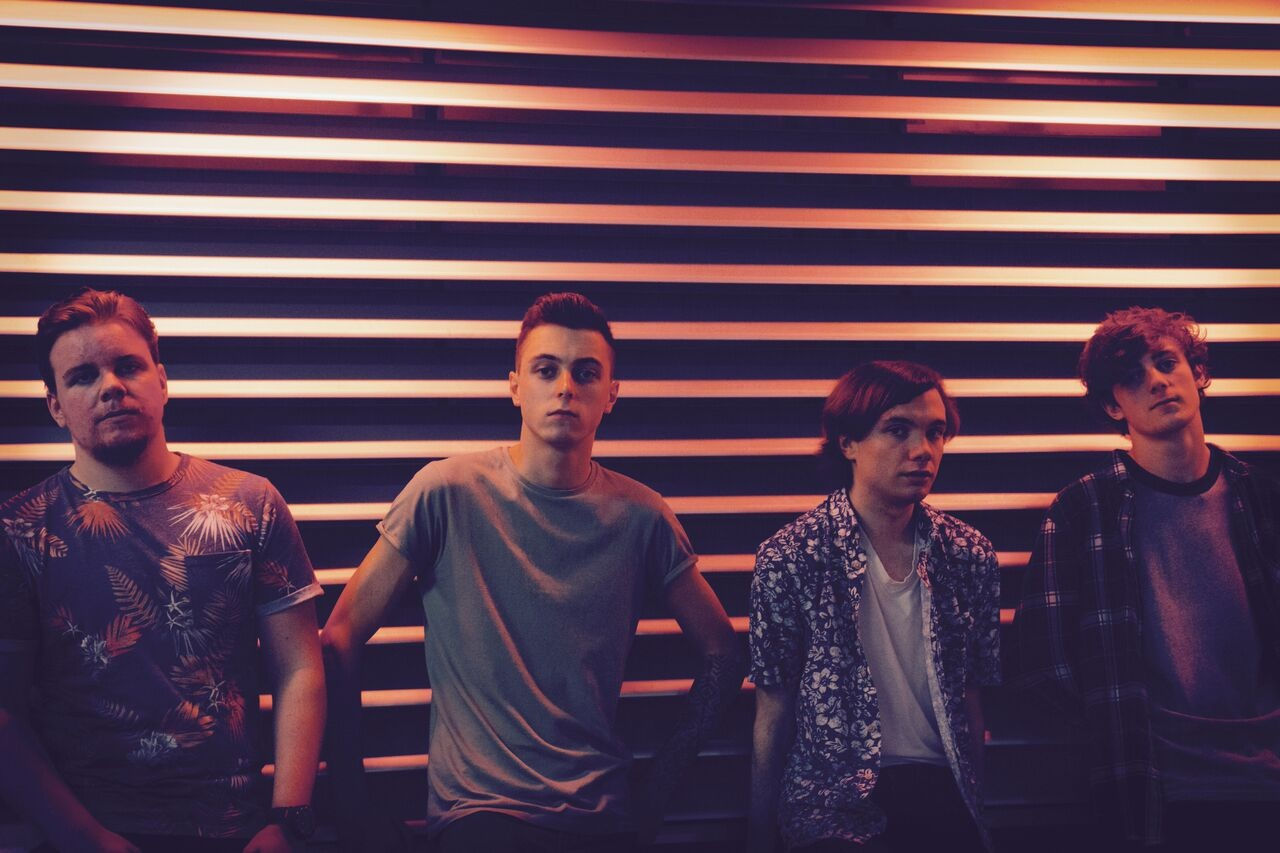 THE BAD HABITS Are Totally “Obsessed” with New Song Stream

After the very promising release of debut single “Tied Up,” The Bad Habits have released a stream for new single “Obsessed.” The band have been out playing shows supporting This Feeling, BBC Introducing Merseyside, and have supported Clean Cut Kid, as well as, King No-One in the past. “Obsessed” follows a similar theme as “Tied Up,” with an anthemic chorus and certain swagger over some ear pleasing indie pop. The song was mastered by Pete Maher (Jack White, The 1975, Lana Del Ray), and produced by James Mellor in Liverpool’s iconic, Motor Museum.

When commenting on “Tied Up,” singer Paddy Clegg, said, “It’s one of them where you’ve got to play it dead dead loud and annoy the fuck out of your neighbours.” 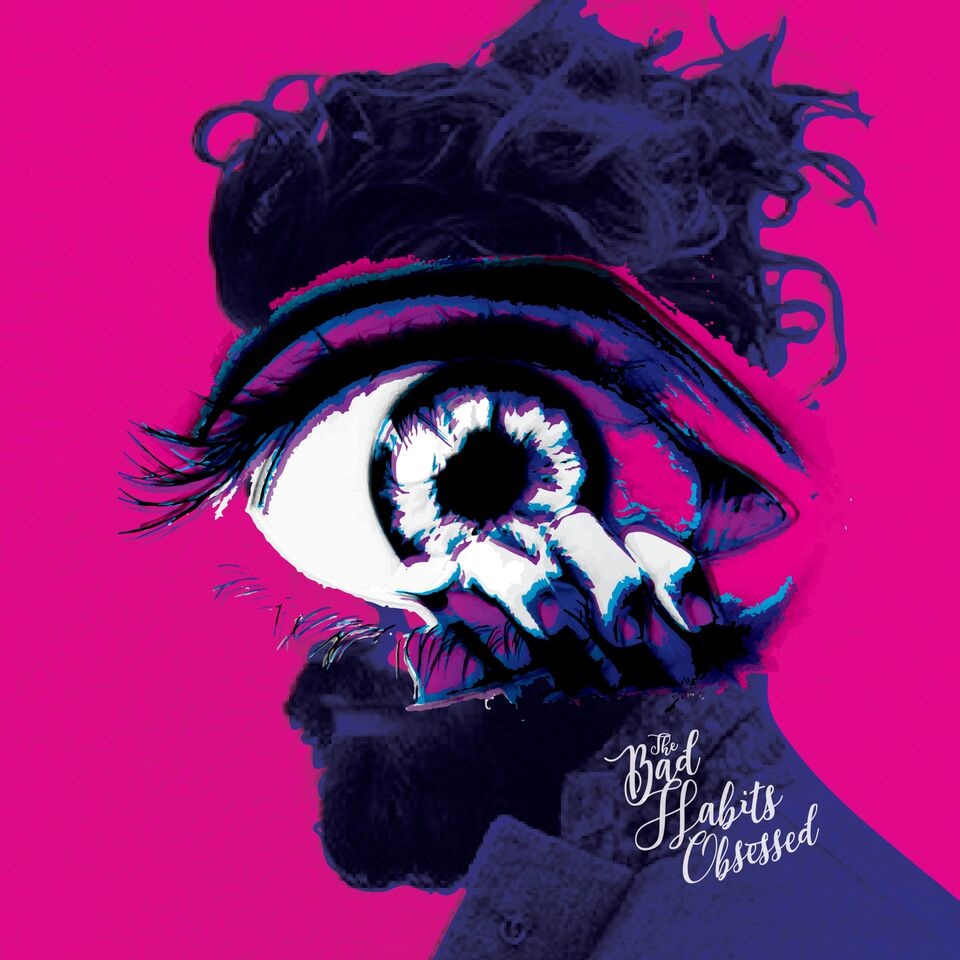