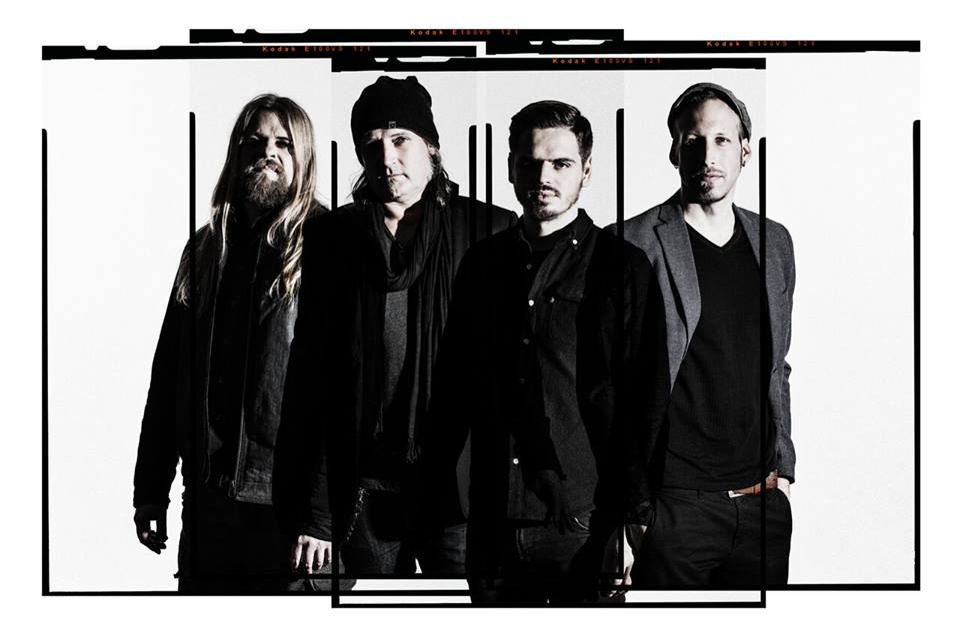 Working with Raphael Bovëy, who has also worked with Gojira, the band recorded the album at MyRoom Studios. On the debut record, Neo Noire mixes it up with different styles from alternative and post/psychedelic rock with metal. 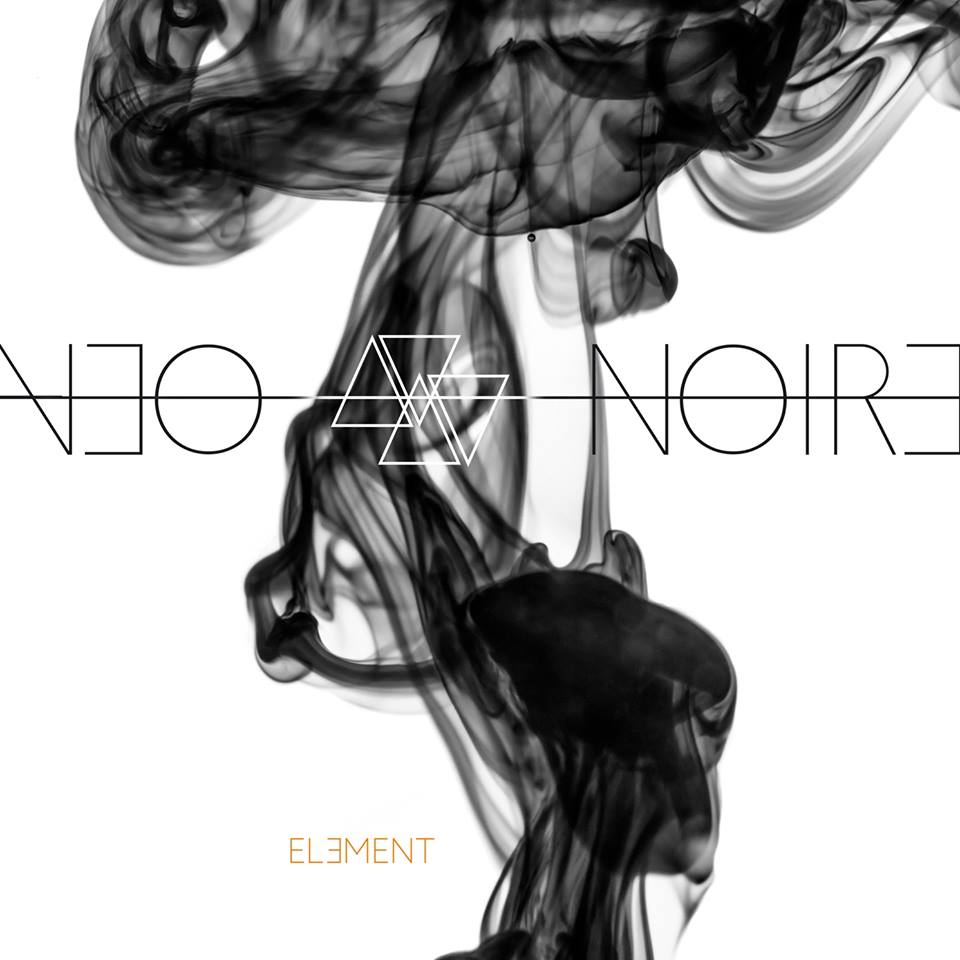