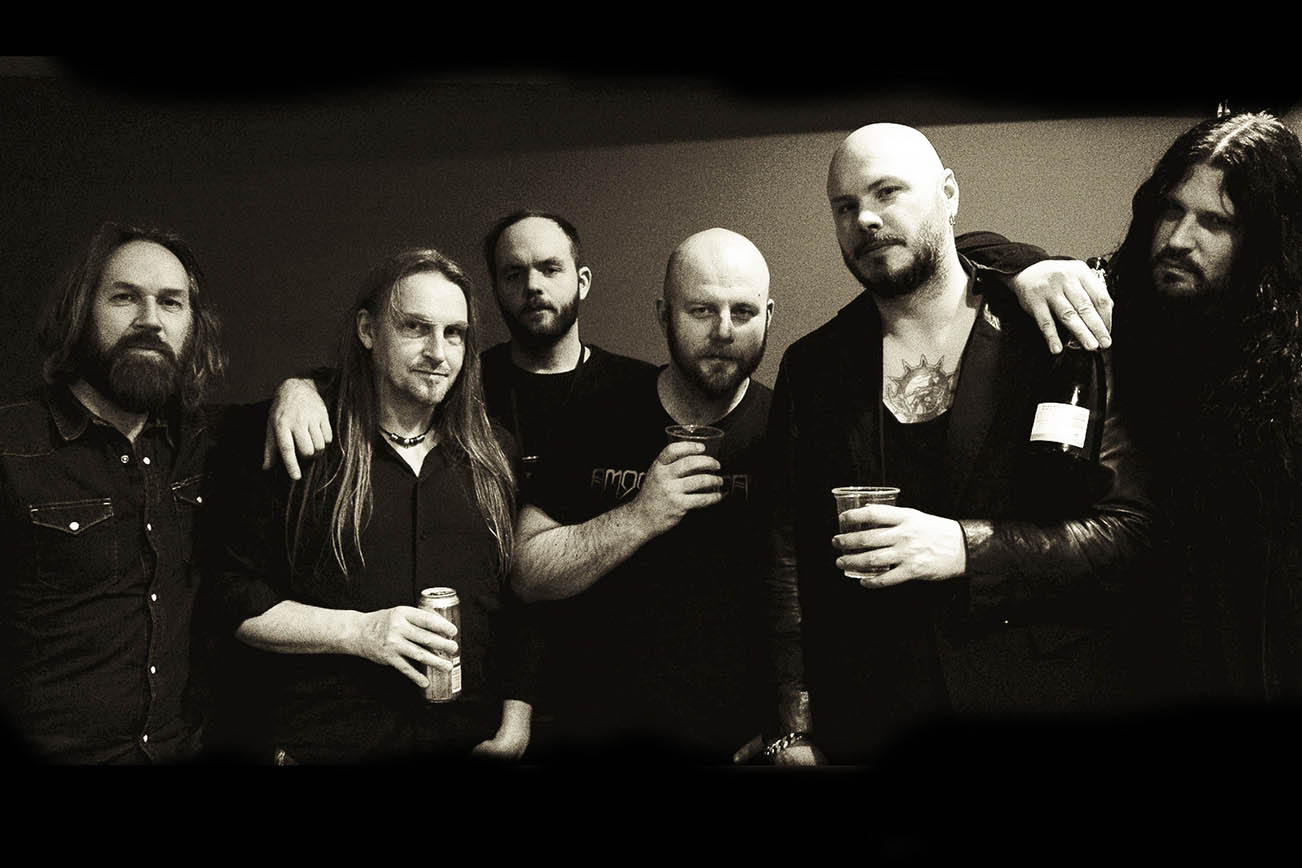 In this exclusive footage Swedish hard rockers The Night Flight Orchestra pull together a list of their favourite AOR bands then put them head to head to determine who is the best band and why.

The Swedish classic AOR supergroup The Night Flight Orchestra (featuring members of Soilwork and Arch Enemy) are set to release their third studio album Amber Galactic on May 19th via Nuclear Blast. The band formed after playing an impromptu Whitesnake covers set during a radio interview in Palm Springs (what better way to form a band?!).

When asked about the direction of NFO within the realm of classic rock, Strid explains with a chuckle: “Most other classic rock bands sound like weed or LSD – we sound like cocaine.” 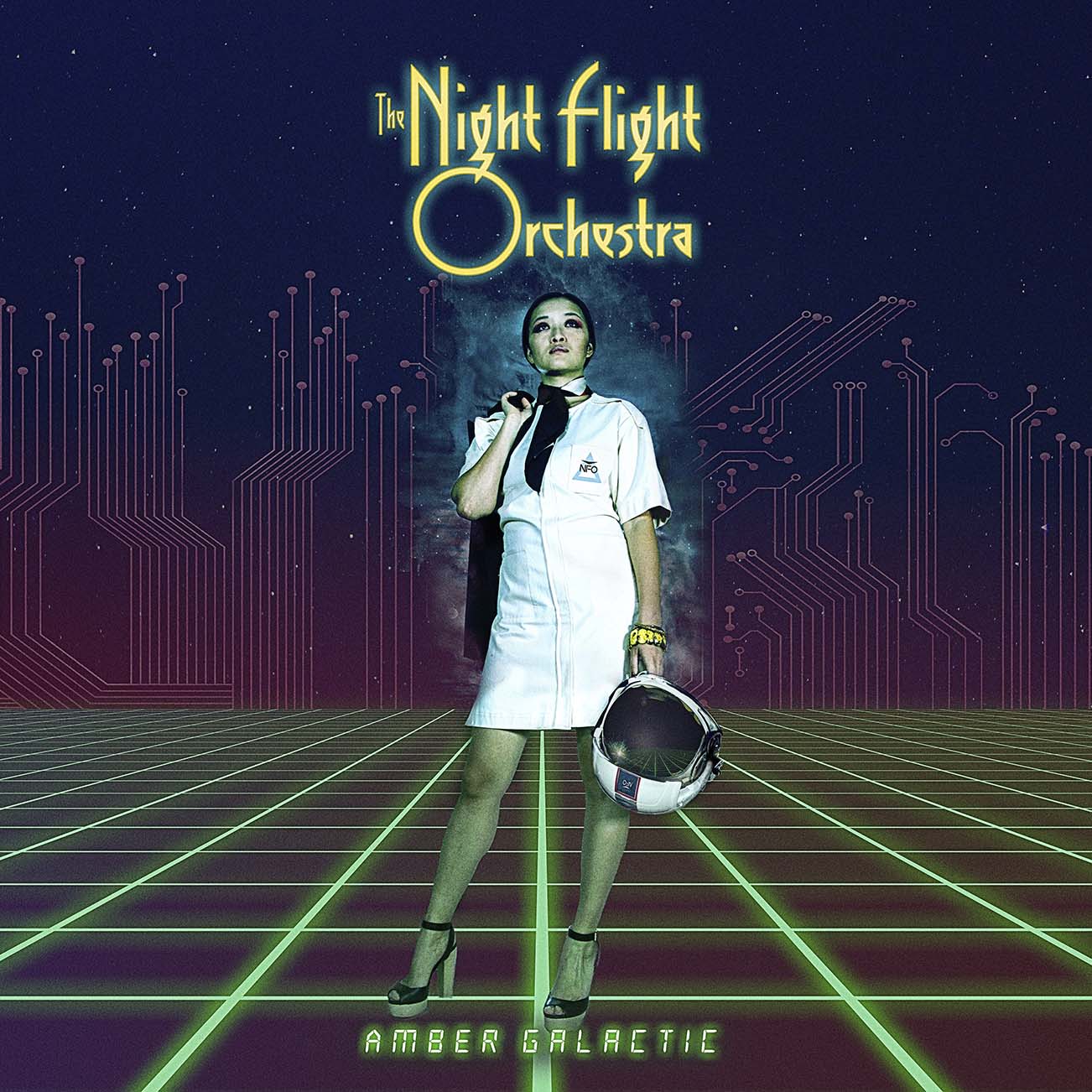