Cleveland, Ohio is home to The Spectators, an alternative quartet who are set to release their new full-length affair, It Is, And That’s All, on May 19th. The first release since 2016’s The Way Things Used To Be, it features vocals split between members Joshua Jones and Patrick Farmer. You’ll be able to stream the self-recorded/produced album on most major platforms, plus purchase a copy via Bandcamp, but for now, check out a premiere of the whole thing!

The band hit us up and commented on the release: “This record was a lot of fun to make but also very hard. Upon multiple member changes it seemed like the band wouldn’t be able to play live at all but fortunately enough our first Bass player Jj Frederico graciously returned. Making It Is, And That’s All was very honest for all of us in the music we’re looking to continue and create as a band.” 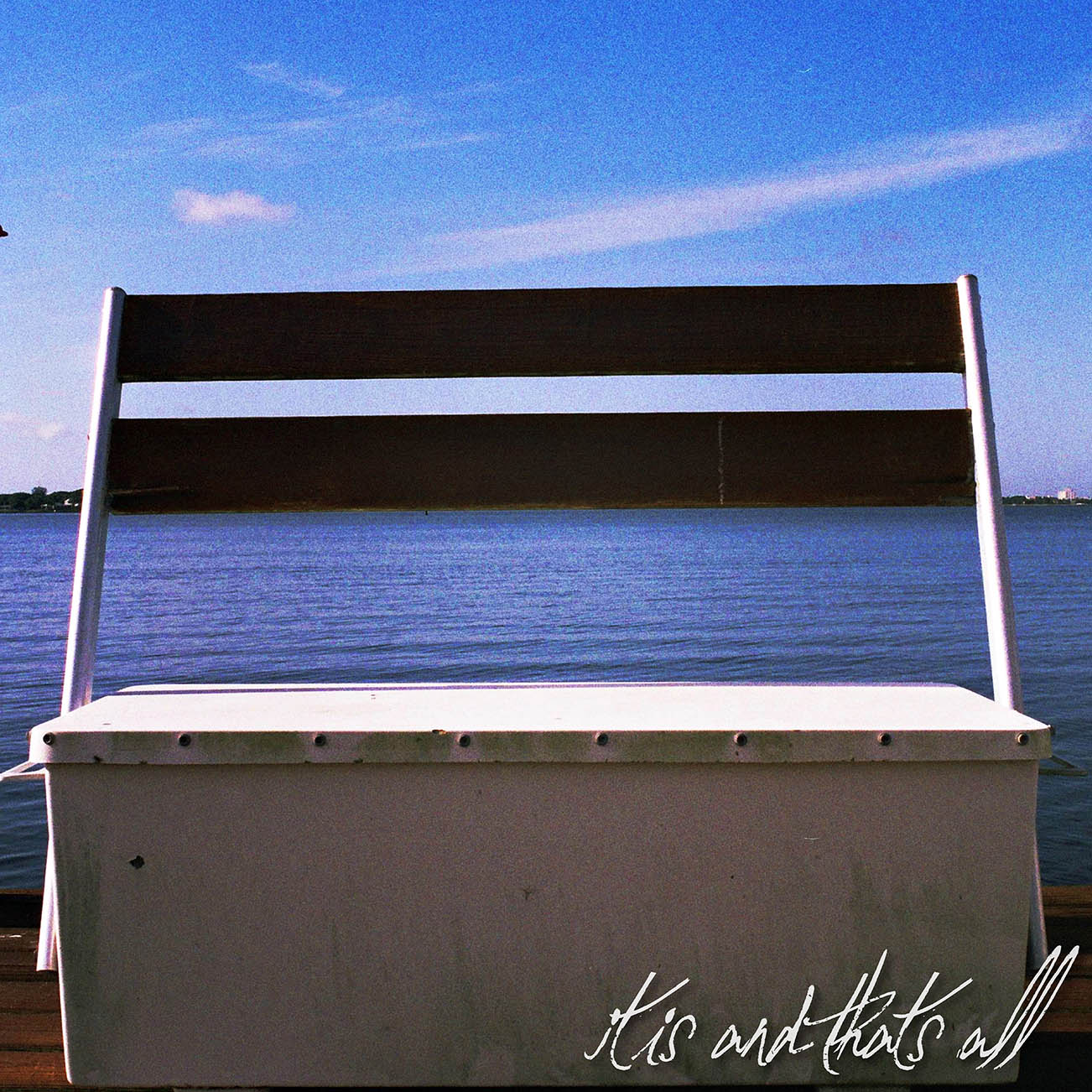