Alternative metal band Dirty Machine has released a full stream of their new record Discord to coincide with its official release. The band strives to bring homegrown American nu metal back to the forefront of the hard rock and metal music industry. Based out of Los Angeles, the band is celebrating its fifth year together this year. As might be expected, the group’s major influences consist of Korn, Limp Bizkit, Slipknot, Linkin Park, Nonpoint, Mudvayne and Sevendust.

For the release of Discord, the band signed with Zombie Shark Records. The album features eight infectious tracks with three bonus tracks produced with Ben Jovi at Left Coast Label Studios with mixing by Arnold “Hedge” Quezada and Darren Davis at Blunoize Studios. 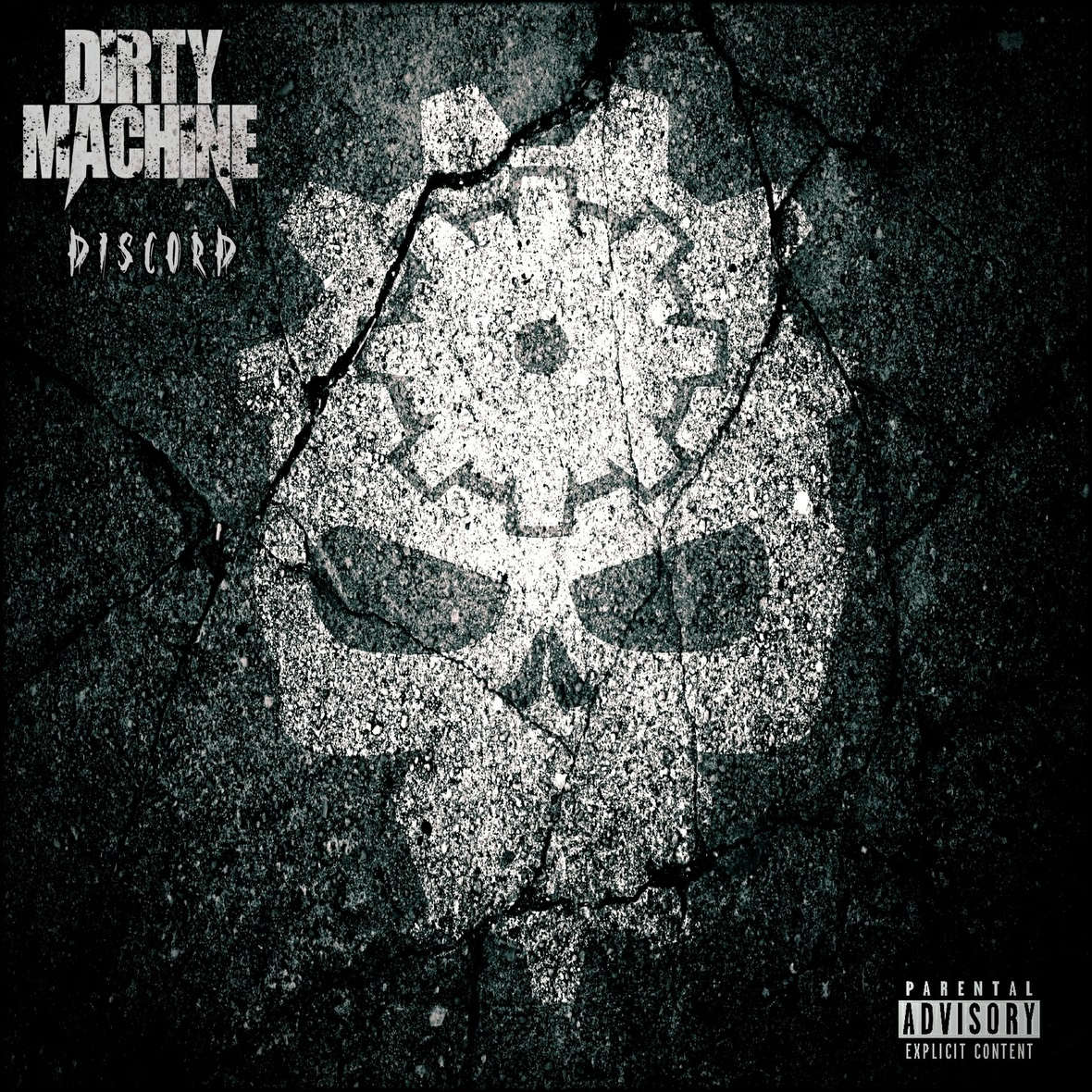