Let me just start out by saying that this SOLD OUT show was sold out for a reason. With bands on the bill like this, there’s a reason it sold out two nights in a row. Everyone attending this show came to have a good time and party hard. This wasn’t the sort of crowd that was disjointed and only came for one band; they were there to enjoy all the acts and quite honestly there would no reason to be disappointed.

The show opened up with rockers Don Bronco, a high-energy group that could not stay still. Their singer Rob Damiani danced around the stage, even getting to the middle of the crowd to sing in the pit. Second up was Australian pop-punkers With Confidence who, while they were less likely to jump around than Don Bronco, still played a solid set.

Third on the bill were New Yorkers Against the Current, led by female vocalist Chrissy Costanza who could rock out with any of the guys. Lastly, was State Champs. This band has done A LOT of touring recently for their “Around the World and Back” Tour. They played a lot of old classics like “Remedy” and “Critical” and also played a decent amount of new songs like “Losing Myself” and “Breaking Ground”. 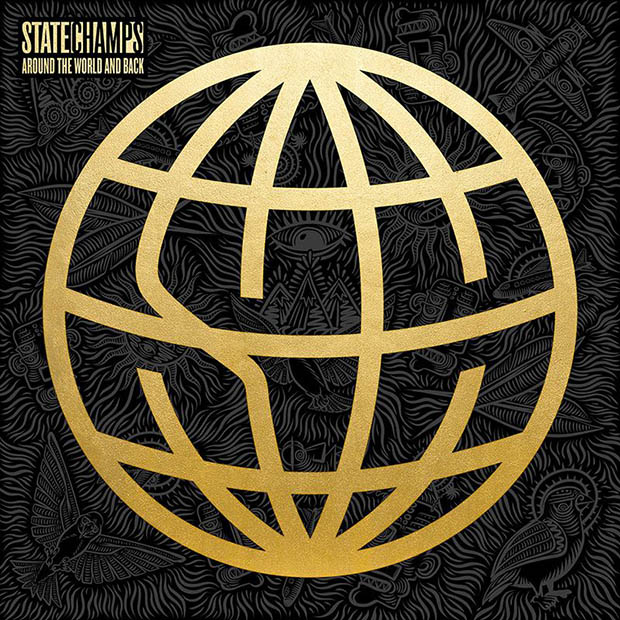 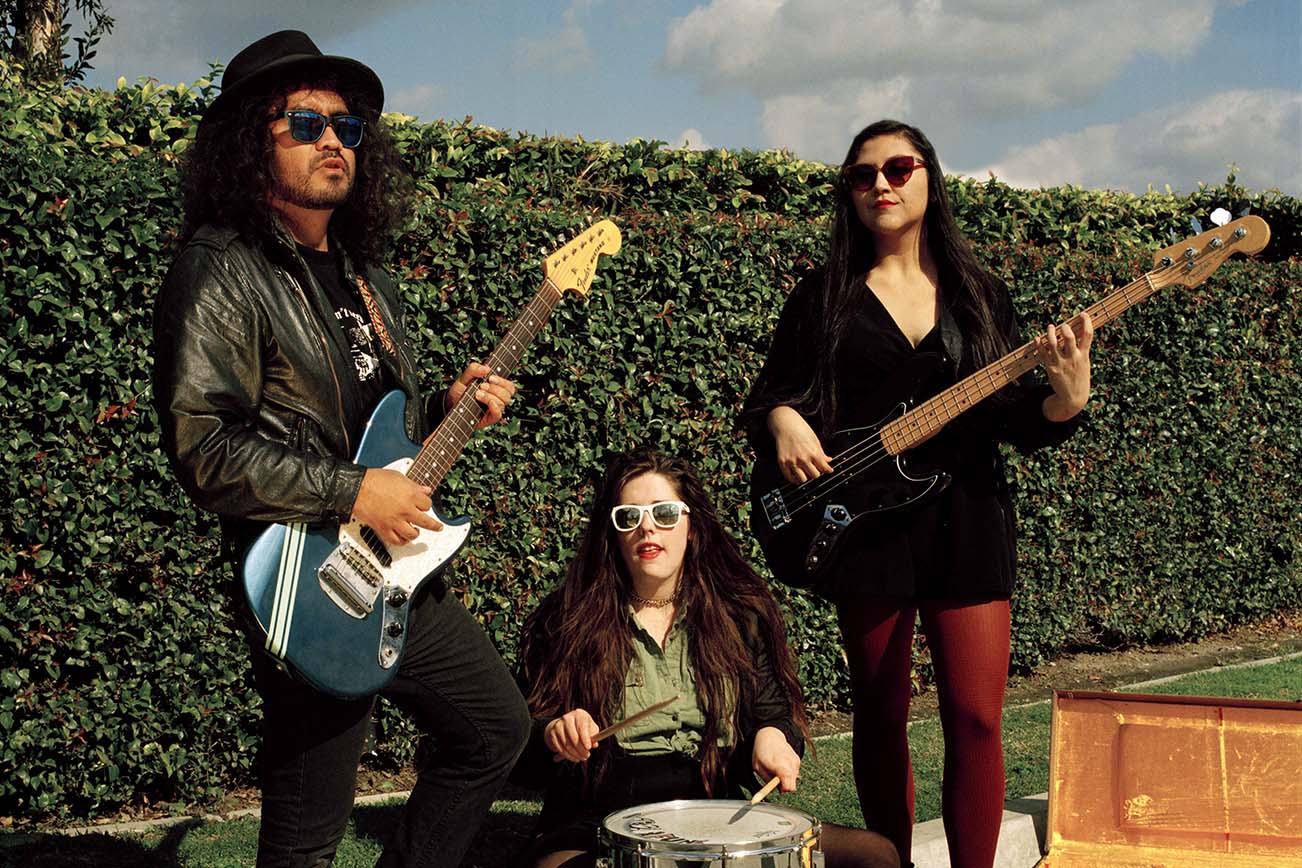 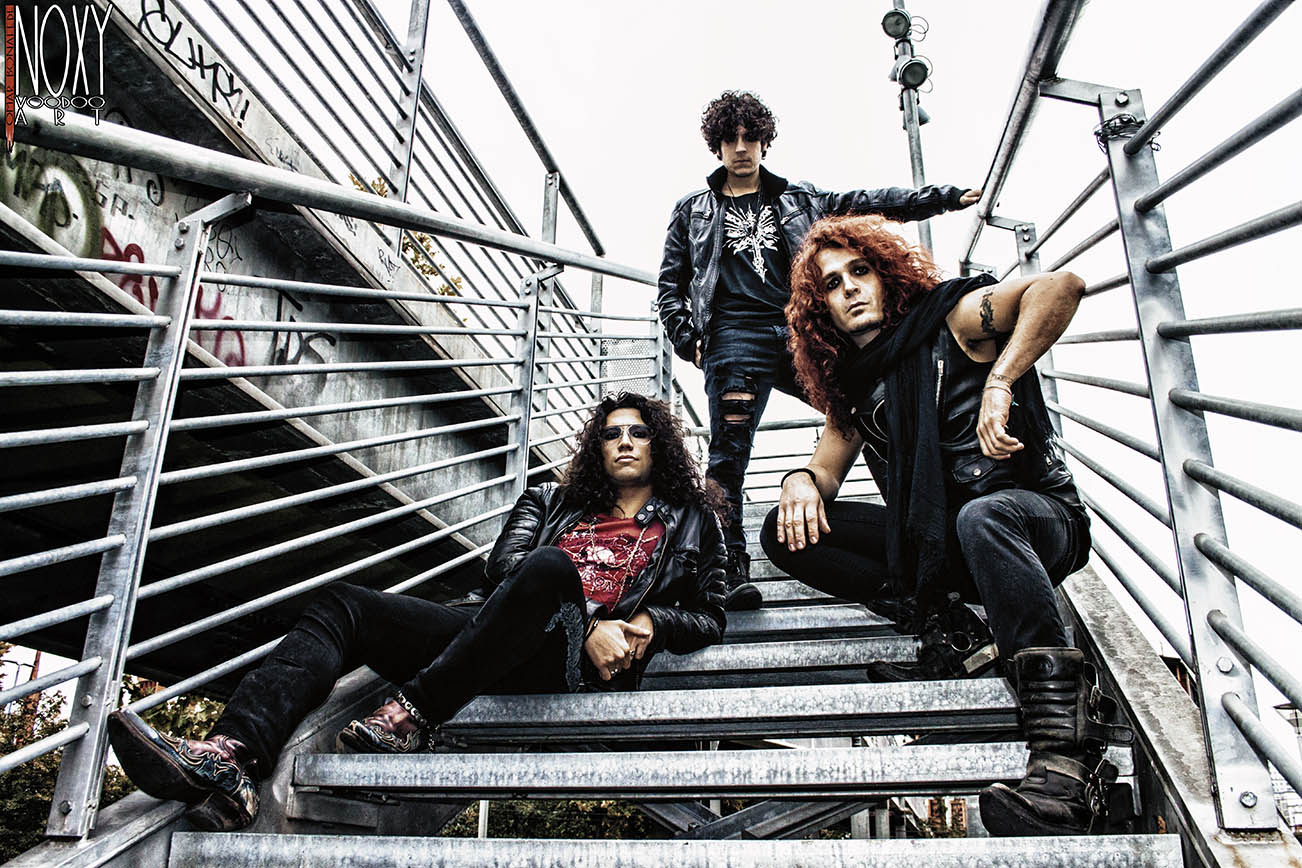