Commented bass player Neil Murray: “It’s been a rather long journey, but finally I’m very pleased to announce that Snakecharmer are soon to release our new album, Second Skin. The band has now found its own unique musical identity and in particular Laurie Wisefield and Chris Ousey have contributed some very powerful and melodic songs, which still have the Snakecharmer blues-rock distinctive trademarks. The band works in a very democratic and collaborative way, which means that sometimes there is a lot of discussion before decisions are finally made, and it was great to have a more objective viewpoint from producer Gary Stevenson, who also fired the band up with his ideas, enthusiasm and sonic skills. We can’t wait to get out on tour and play some of the new songs, together with the best of our established classics, both Snakecharmer and Whitesnake, and showcase our new virtuoso guitarist, the brilliant Simon McBride.” 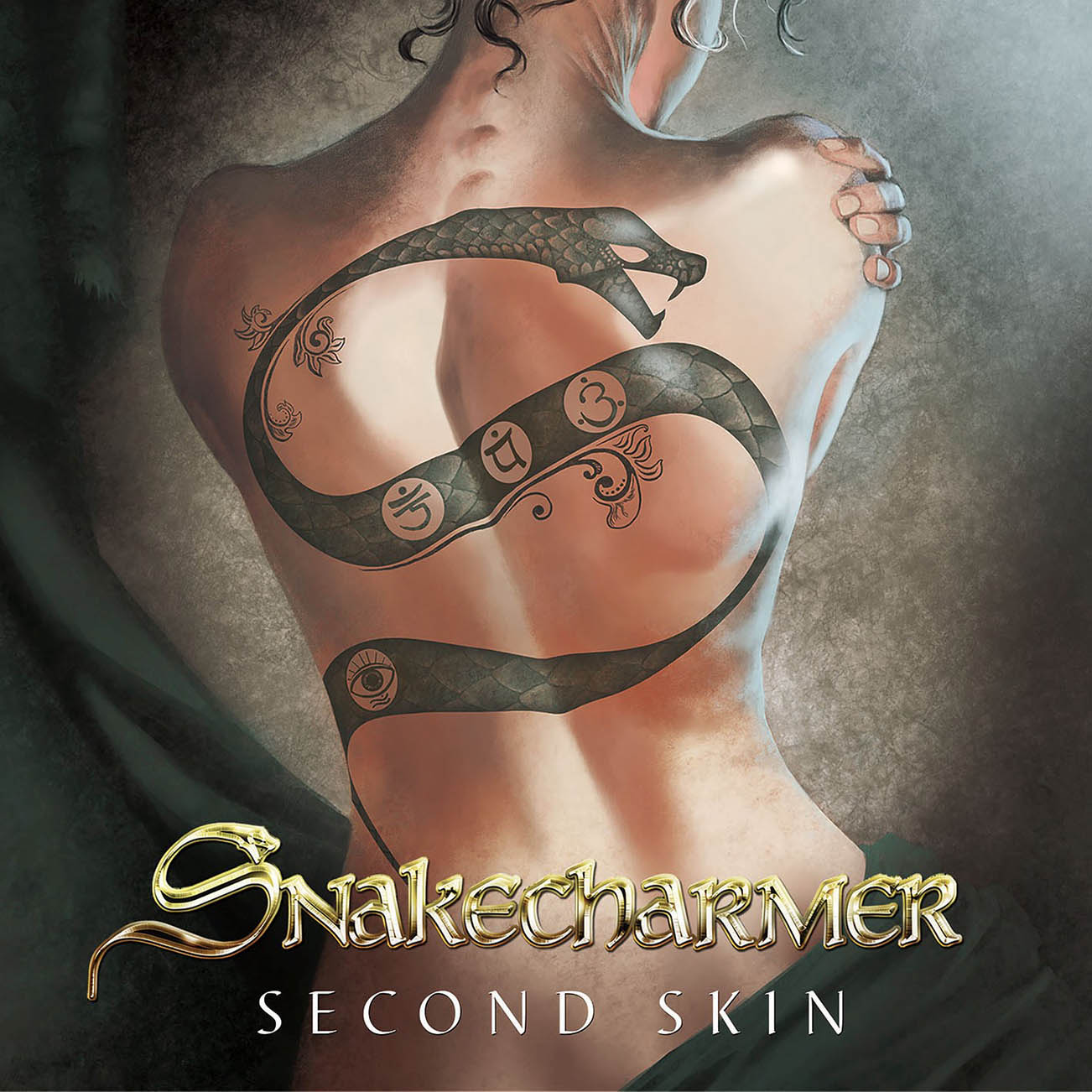