No Mercy is the debut EP by Texas hardcore outfit Shadow of Doubt. From the album, the band has just unveiled the new track “No Mercy.” Featuring former members of Bitter End and Hardside, Shadow of Doubt is a blue-collar powerhouse that has become a major part of the new breed of hardcore in Texas. They combine crushing riffs in the spiriot of Cro-Mags and Leeway while maintaining a modern sound reminiscent of Mizery, Take Offense and Beautiful Ones. The band’s four song EP was recorded last November with Phillip Odom (Ivy League) at Bad Wolf Studios, and mastered by Brad Boatright at Audiosiege (Integrity, Power Trip, Nails).

Regarding the title track, Shadow of a Dobut guitarist Patrick Flanigan said, “I came up with the intro to ‘No Mercy’ first. There is a cool key change in the riff which I love doing, especially with heavy music. ‘No Mercy’ never really lets up. It stays hard hitting the whole time which I think makes it the strongest song on the EP. The song is very thrash influenced but with a lot of New York hardcore style to it, which really showcases our musical direction. The lyrics are about how we seem to be going backwards instead of progressing, and all of the consequences that come with that. I wrote the song right after the election so I was pretty pissed at the time. The theme of this EP and the title track is that you will get no mercy from this unrelenting world.” 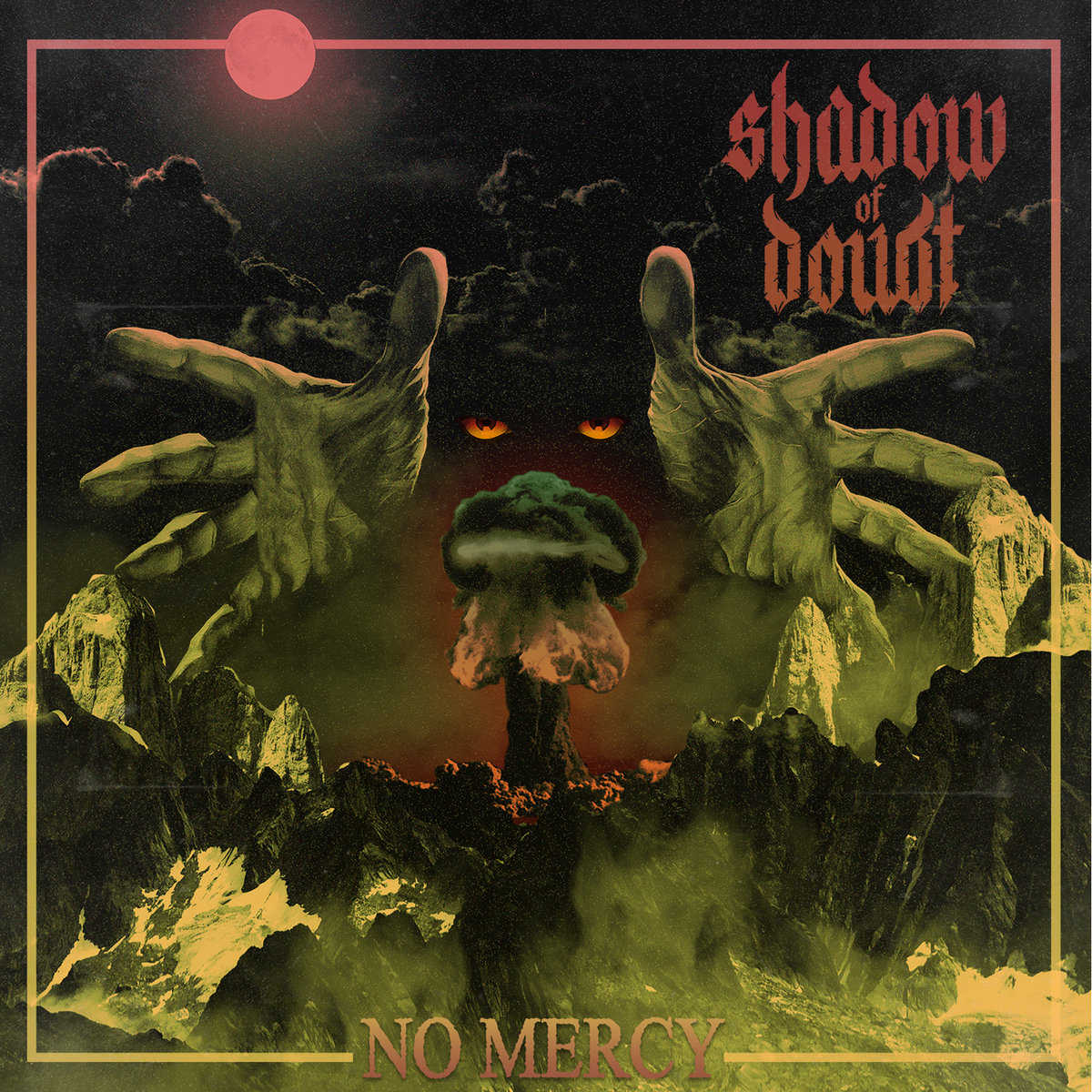