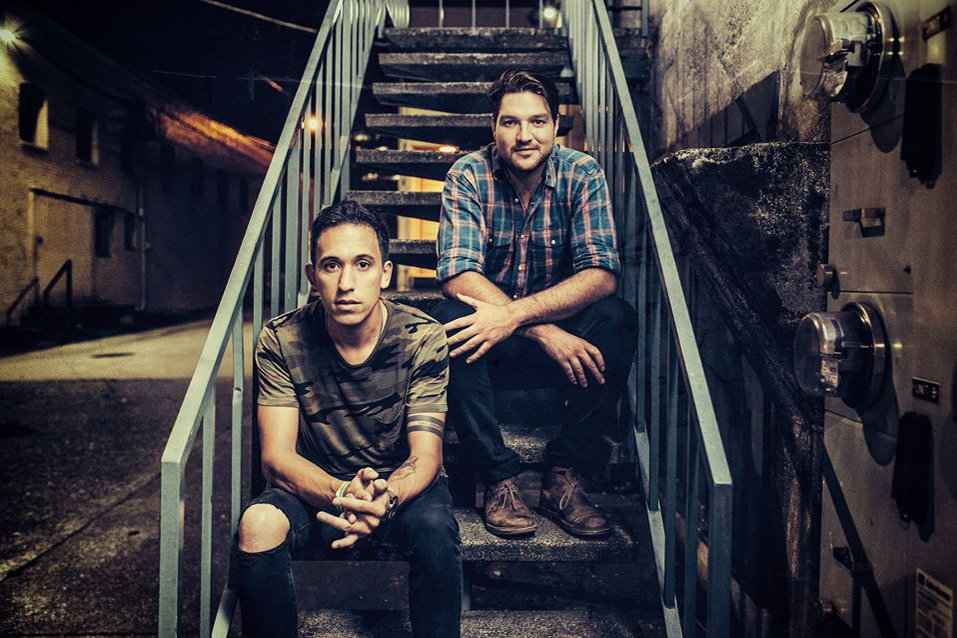 Seattle-based indie rock band My Goodness has released a stream for “Elevators” from the band’s full-length album Scavengers. The album is an ambitious and stylistic shift from the boisterous, bluesy hard rock that’s on their debut Shiver + Shake. With a few lineup additions and some instrumental changes, the group completed work on the new record which incorporates a lot of new musical elements to the band.

“We did things a little differently on this record in terms of how we wrote the songs,” commented Joel Schneider. “Andy (Lum) was way more involved and we didn’t really do much inside the practice space. Instead, we were really using technology to write songs in a way that opened up more opportunities for us to adjust structures and rework songs using Logic so we could really produce our own songs. It was a really cool, new experience.”

“There was a lot of trial and error,” adds Lum, “so we started having more conversations about ‘What if we add this, this and this here?’ It was a new exercise for Joel and I as a band, and when we were going through it we started to wonder if we were becoming less of a rock band, but when it’s translated onstage, it’s clear we definitely still are. Joel and I had a show here in Seattle in August last year and I remember just being like, ‘Well, here goes….’ We were pumped to play new songs for people, but understand that Shiver + Shake had established us as a loud blues-rock band. But we got a great response, even though we only played two of our old songs.” 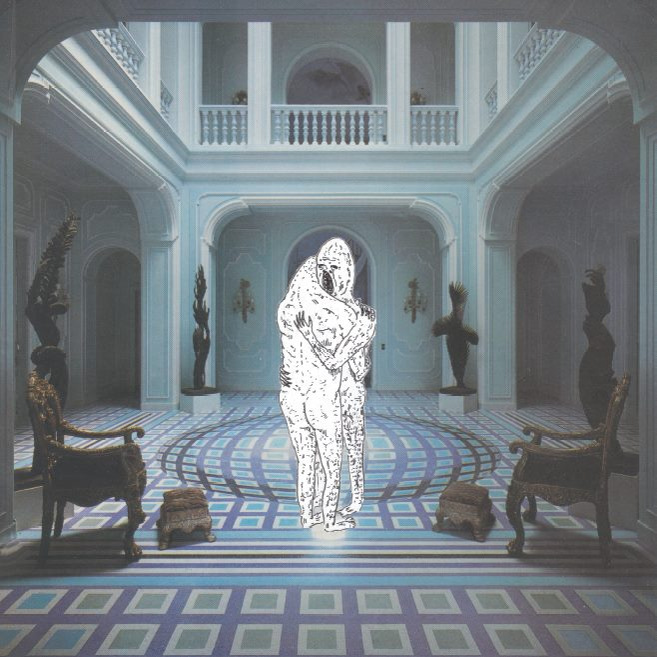