Sabbath Assembly’s highly anticipated sixth album, Rites of Passage is set for release on May 12th through Svart Records and from it comes the new song “Angels Trumpets.” Rites of Passage is an album that examines the complexity of the transitional stages of life. The songs define transitional moments based on experiences in their own lives that have left them feeling truly changed. The album tracks include stories of losing one’s religion, the dissolution of a relationship and managing the dementia and physical decline of a loved one.

Rites of Passage marks a large moment in the existence of Sabbath Assembly, one in which the band truly “comes of age.” It presents a unique combination of its members, creating progressive metal influenced by Gorguts and Hammers of Misfortune while maintaining a melodic edge that stays true to the roots of the band in the hymnody of the Process Church of the Final Judgment. 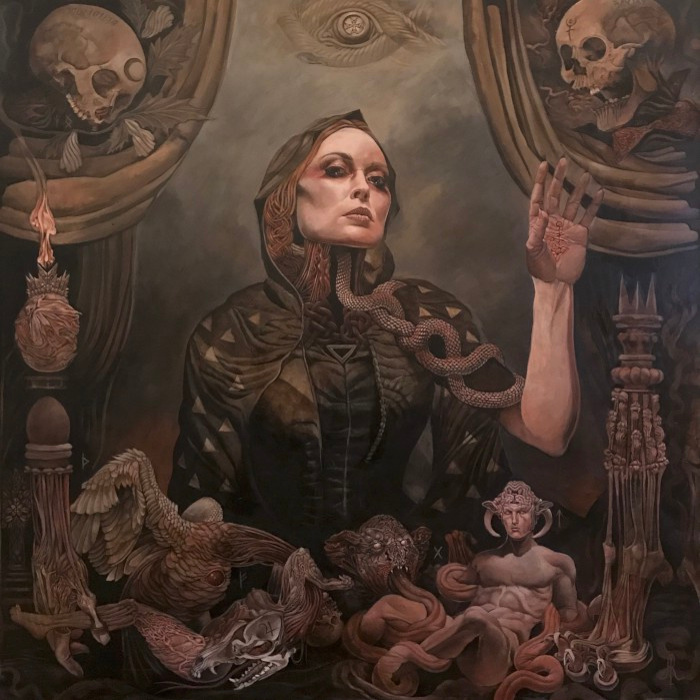